The Riders Republic is the recently released sports racing video game developed by Ubisoft Annecy and published by Ubisoft. This game was released on October 28, 2021, for Microsoft Windows, Xbox One, Xbox Series X|S, PS4, and PS5. Apart from these platforms, this game is also available to play on cloud gaming platforms like Luna and Stadia. From 28th October, the seasonal progressions of this game have started. As we have already discussed all the details of seasonal progressions before, we won’t be discussing them here. 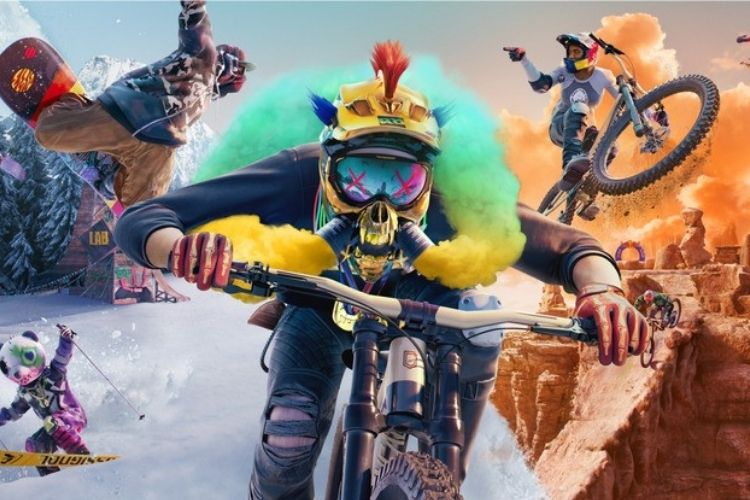 Riders Republic offers immense level racing modes where you can win either by being the first or being the last man standing. In Riders Republic, you can compete in different races and activities like mountain biking, skiing, snowboarding, and wingsuit flying. The game also features a massively multiplayer playground where you can compete against over 50 other players. A team vs team multiplayer mode is also there that allows you to beat other teams with the help of your friends.

As more and more players are getting to know about this game, they wonder that what is the size of Riders Republic on PC, Xbox One, Xbox Series X|S, PS4, and PS5. If you are also having a similar question in mind, continue reading this article till the end to know everything about this topic. 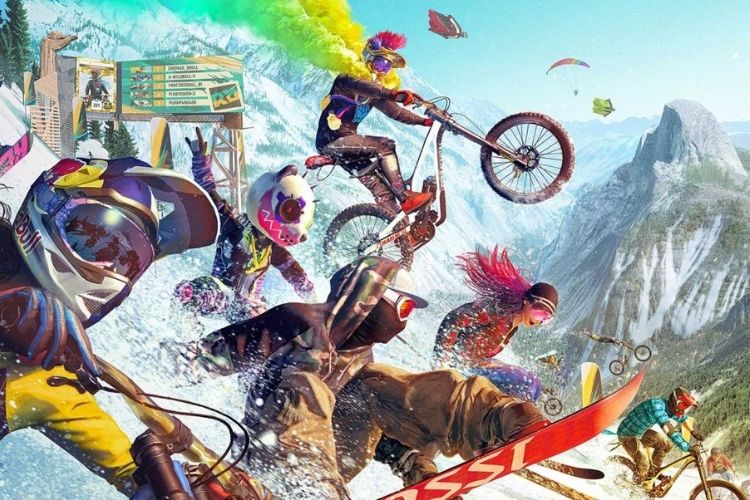 The premium games that are coming at the present time are quite heavy in size. When we look at the trailers and gameplay of Riders Republic, they represent the optimum quality of graphics and user interface. As this game is also launching on ninth-generation video game consoles, we can say that this game will also require high-end PCs for the PC version. However, here are the details of the size of Riders Republic on PC, Xbox One, Xbox Series X|S, PS4, and PS5:

This game is indeed heavy but you cannot compare it to the massively multiplayer games like Call of Duty: Modern Warfare (175 GB) and Red Dead Redemption 2 (150 GB).

So, this was all about Riders Republic size on PC, Xbox One, Xbox Series X|S, PS4, and PS5. If you found this article helpful, share it with your friends.

How to remove or kick people out of PS5 party chat?

How to remove or kick people out of PS5 party chat?