Forza Horizon 5 is the recently released title in the Forza Horizon video game series. If we talk about the Forza Horizon series, it is the fifth title and if we talk about the Forza video game series, FH5 is the twelfth overall title in the franchise. Developed by Playground Games and published by Xbox Gaming Studios, this game is currently available to play on Microsoft Windows, Xbox One, and Xbox Series X|S. As this is a premium game, the Game Pass subscribers would be glad to know that this game is included in the Xbox Game Pass also. 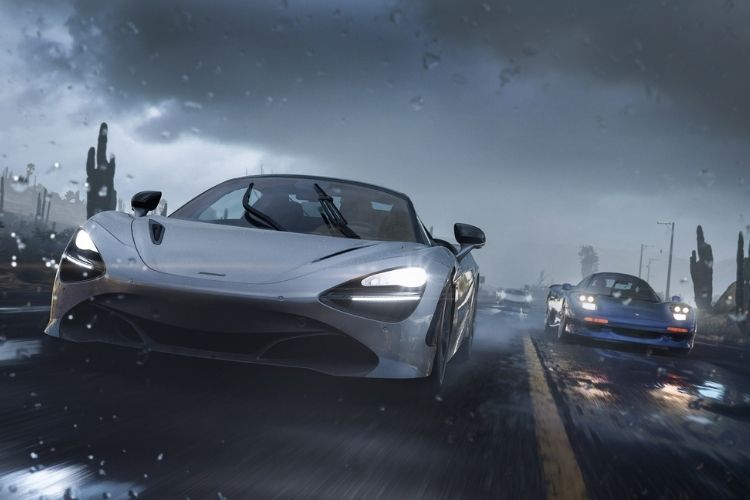 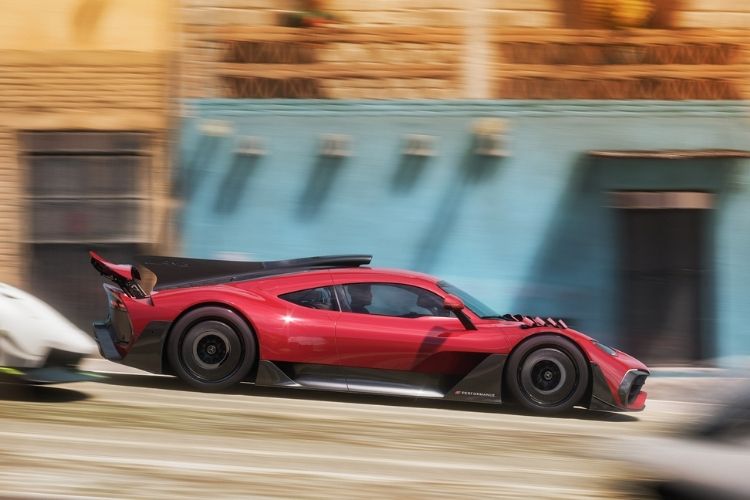 For each platform, Forza Horizon 5 is between 110 to 120 Gigabytes. It is one of the heaviest car racing games and there are plenty of in-game features that justify the size. The game takes you to experience the Ultimate Horizon Adventure where you can discover the vibrant and ever-evolving open-world landscapes of Mexico. You will be exploring living deserts, lush jungles, historic cities, hidden ruins, pristine beaches, vast canyons, and a towering snow-capped volcano while playing this game.

As Forza Horizon 5 is based on cars, it accounts for hundreds of the world’s greatest cars that you can drive. FH5 also features online co-op, online PvP, single-player story mode, cross-platform multiplayer, and many other features.

So, this was all about Forza Horizon 5 size on PC, Xbox One, and Xbox Series X|S. If you found this article informative, share it with your friends.