Developed and published by Giants Software, Farming Simulator 22 is the recently released game. The gameplay of Farming Simulator 22 is pretty much justified with the title of the game. The whole game revolves around creating and growing your own farm. The structure of the game lets you do real farming activities virtually. These include sowing seeds, harvesting crops, facing seasonal challenges, managing production of the crops, preventing the farm from animals and pests, etc. 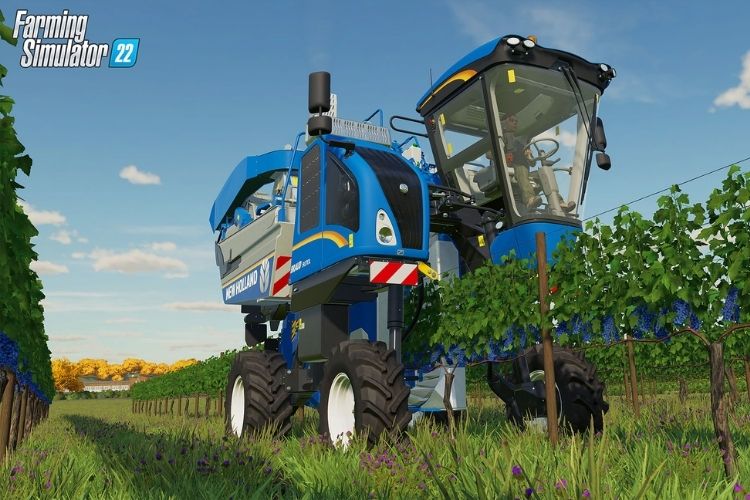 This game got released on November 22, 2021, for PC, Xbox One, Xbox Series X|S, PS4, Stadia, and PS5. Many farming simulator franchise fans went for this game on the first day of its launch. Overall, this game has been receiving a very positive response from the players till now, and therefore, many new players are also admiring this game. Well, before purchasing or installing any game for any platform, it is better to see the size of it first. For PC users, it is also recommended to match your PC’s specs with the game’s minimum requirements. In this article, we are going to discuss the size (how many GB) of Farming Simulator 22 on PC, PS4, PS5, Xbox Series X/S, and Xbox One. So, here is everything you need to know about it. 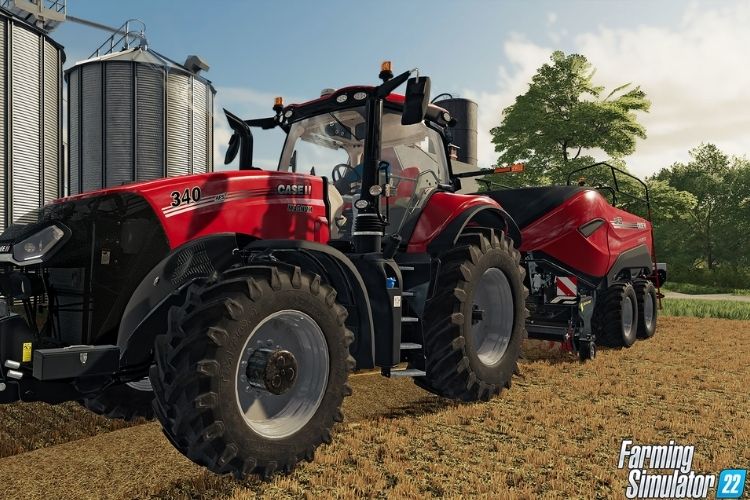 The actual size on your platform can be slightly different from the size mentioned here due to the content or resources that you have chosen to download. Here is the list of the size of Farming Simulator 22 on different platforms:

For the consoles, having enough size can be an ample amount of information required to install the game, but for PC, there are other parameters also, that you must check before making a decision to install the game. We are talking about the minimum system requirements. Here is the list of minimum system requirements that your PC must have to run Farm Simulator 22 smoothly:

So, this was all about the size and other requirements of Farm Simulator 22 on PC, PS4, PS5, Xbox One, and Xbox Series X|S.

Farming Simulator (FS) 22: How to host a multiplayer session?