How long to beat The Knight Witch?

Find out its runtime below!

It is a wonderful fact that we got such a game like The Knight Witch. The game offers players a 2D Witch and spell-based quest where players need to save their home. Not only this, but they also need to solve the secret and mystery behind the Golem invasion. Developed by Super Mega Team, the game was only recently released and if you are one of those people who are wondering how long will it take to beat The Knight Witch, then you have come to the right place. We will be sharing all the details on what the developers have to say, and how long is its runtime.

All games are different in terms of their runtime. Some have bigger stories and few extra missions, while others have no extras and only the main story. The Knight Witch is one of those games which has an action and adventure-filled storyline, and it also has extras. The players would need to do all of them to complete the game 100%. This is common knowledge, but what is interesting is that the game will keep you engaged in all its entirety. Not only will you be hooked on its runtime, but also you will not know when hours have passed playing this game. Now with all that said, let us take a look at the proper and exact runtime of the game below. 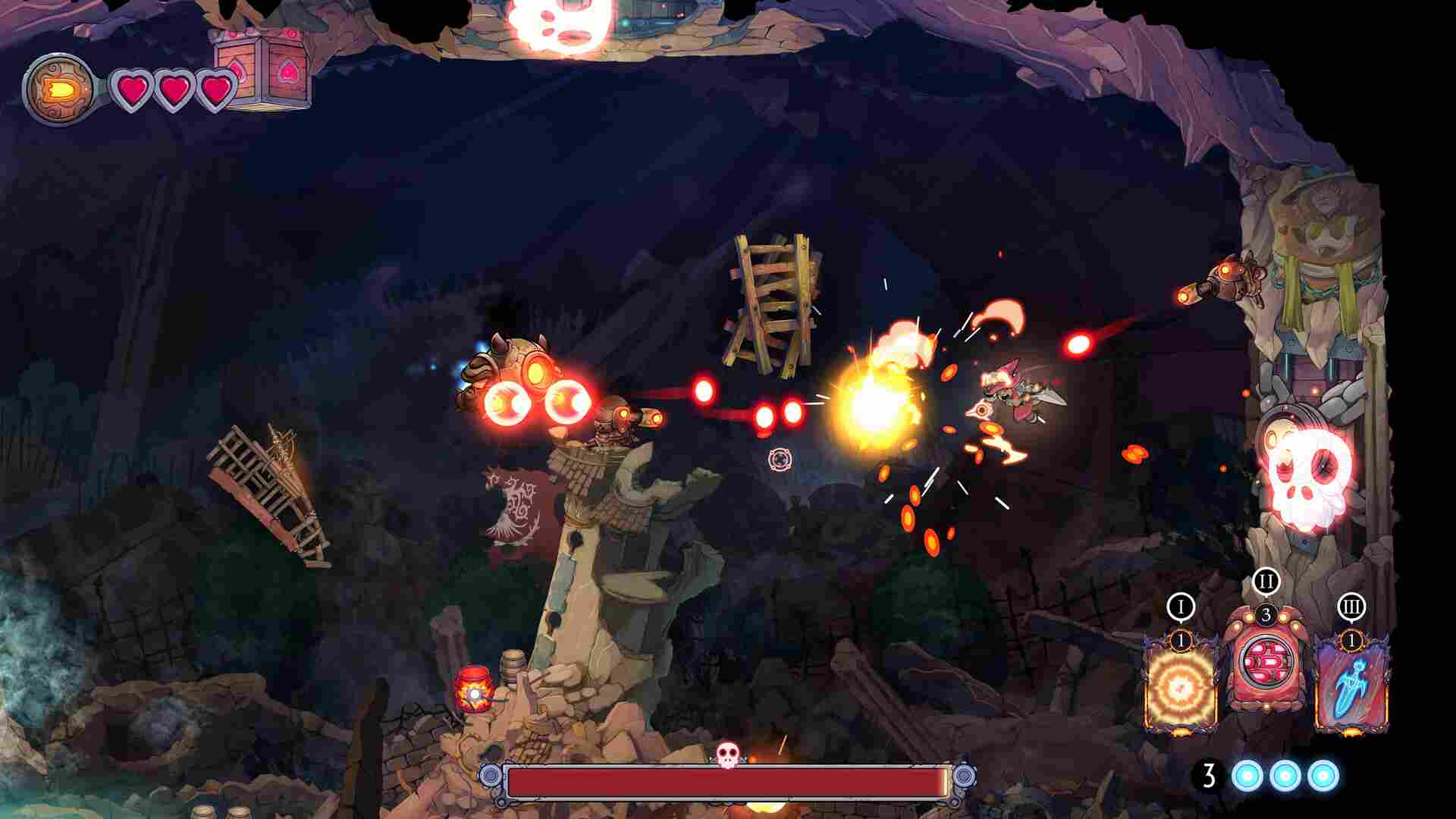 How long to beat The Knight Witch?

It will take you about 10 to 15 hours of average time to beat the game. This was confirmed by one of the developers on the Steam community discussions. Now, this time also depends on several factors like your playstyle and also how good you are with the game. Needless to say, this time is the average estimation. Some players and people who have played the game have also mentioned that it took them about 20 hours of gameplay for full 100% completion. This, however, could also mean that they were either newbies or were still learning to become a better player. Well, the time can be far less if you decide on completing the main storyline only.

With some of the adventures being underground and some of them being out in the hand-drawn fantasy worlds, players will have a good time playing this title. Well, with the runtime now being known to you, you should consider if you want to play the game or if you will you skip this one. If you ask us, this game is surely worth a try, if you are a fan of spells and witch folklore. With this, we conclude our article and we hope you found it useful. Keep visiting Digistatement for more.