Hot Wheels Unleashed is an upcoming arcade action racing game. It comes from the developer studio & publisher, Milestone S.r.l. Milestone is the developer behind some great simulation racing games such as MotoGP & MXGP series. It is coming out on September 30 for the PlayStation 4, PlayStation 5, Xbox Series X/S, Xbox One, Microsoft Windows & also on Nintendo Switch. The game is currently available for pre-order on Steam. 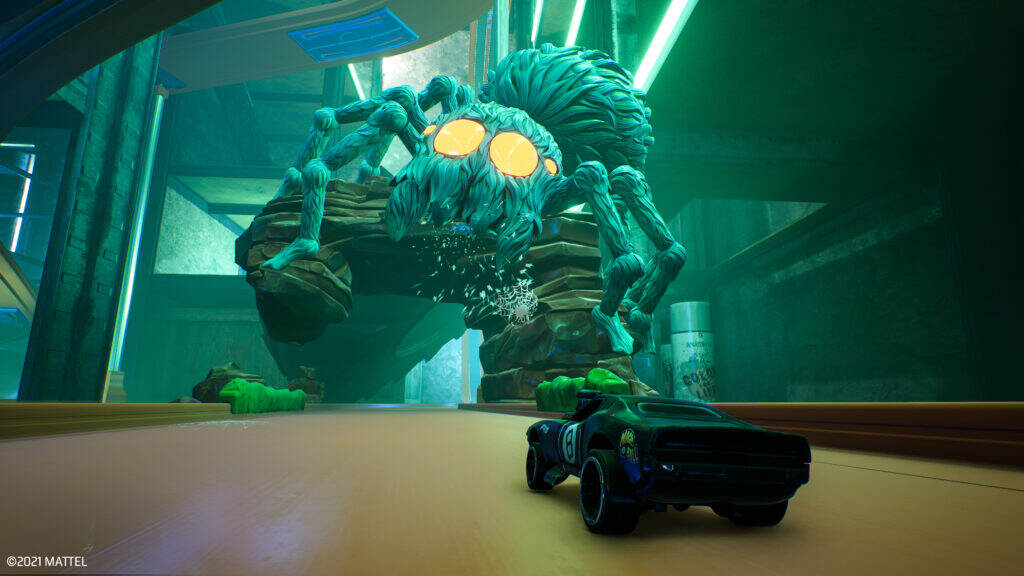 The Hot Wheels Pass Vol.1 is followed by Vol. 2. The Vol.2 of the pass is similar in the amount of content to Vol.1 – it also offers an expansion with five vehicles, a track builder module, one new environment, and a customization pack. Likewise, Hot Wheels Pass Vol.2 also has three track builder modules, three customization packs, and nine more vehicles. Therefore, the game will not be short of content even after release day. With great support from the developer & new content consistently coming to the game. All these are exciting news for fans of the Hot Wheels franchise. 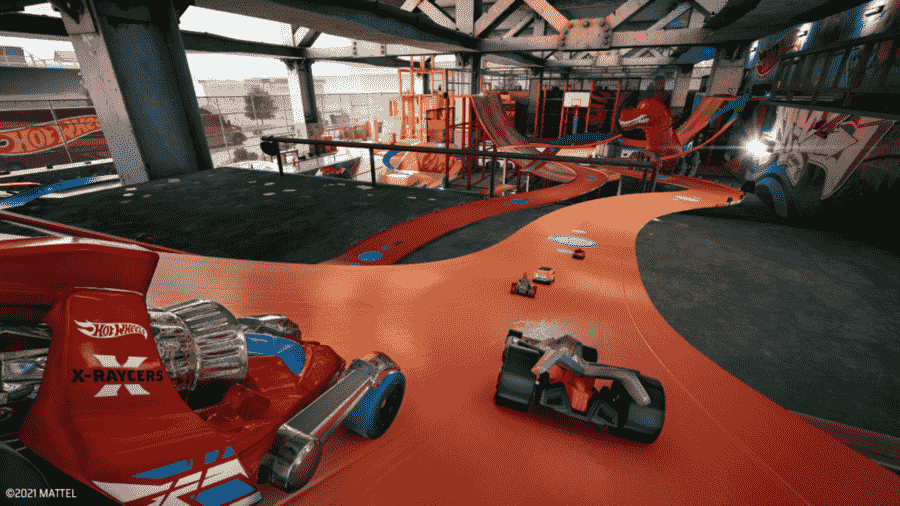 All the features and contents are only supplementary to the main gameplay. An exciting & satisfying gameplay experience requires great design & also enjoyable game modes. Here are the game modes available in Hot Wheels Unleashed: