If you own an Honor 8X and waiting for Android 10 update then here is some good news for you. Honor 8X has started to get the Android 10 Update [EMUI 10] with version number V10.0.0.170. Changelog and more details about the update can found below but first, let’s have a glimpse at the specifications of the phone. 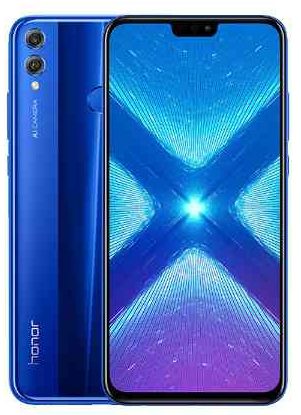 Honor 8X Android 10 update or EMUI 10 update has started to roll out bringing all the new customizable features of EMUI and other bug fixes. The update also brings in the December security patch. The size of the update is 3.53 GB. Check out the complete changelog below:

EMUI 10.0 has arrived, featuring a Wholly original UX Style, that furnishes your device with a fresh new look. It comes equipped with sparkling features that are we” the wait and facilitate and convenience in daffy life.

Note: The update is rolled out in batches and you will receive it anytime soon depending upon your location if you haven’t got it already.

If you have received the update then do let us know in the comments section below.