Huawei‘s sub-brand Honor has some quite popular devices in the budget price category. Honor 9X series launched about a year ago, is very popular among the users. Recently Honor revealed that over 10 Million units of the device had been sold. Well, Users are not waiting for its successor – the Honor 10X series.

Well, there are no official details about the launch or the device, but today a photo of alleged Honor 10X Pro has been surfaced online. As you can see in the image, the smartphone houses a punch-hole selfie camera on the left corner of the display, and bezels of the device also look quite thin. 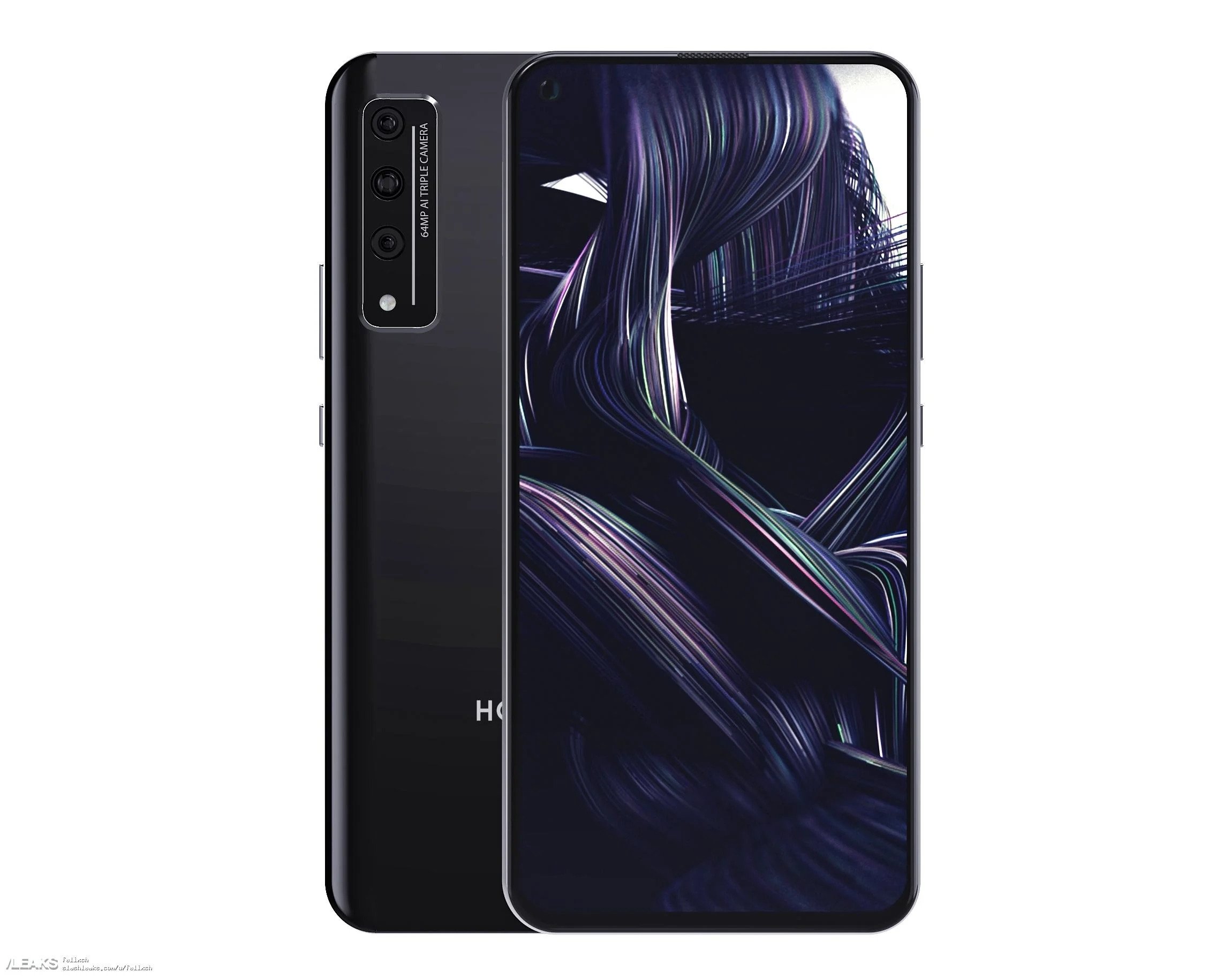 Talking about the rear camera setup, Honor 10X Pro is equipped with triple cameras housed inside a rectangular strip. We can also see the LED flash below the three-camera senors. Well, there are no technical details of the camera sensor. But, a text alongside the camera reads “64MP AI Triple Camera,” which confirms that the primary camera of the Honor 10x pro will be of 64 Megapixels.

Talking about other specifications, the smartphone is rumored to be powered by Kirin 820 processor. The device is said to come with an OLED display and might support fast charging up to 20W.

Well, take this information with a pinch of salt as nothing is official about the Honor 10X series yet. Rest assured, we will be updating you as and when further details about the device arrive.

New Cyberpunk 2077 Information Is Coming Very Soon, Is It Related To The Release Date Or A New Trailer ?