Hitman 3 is releasing on 20 Jan 2021 and some of you might be worried about its size as its predecessors were over 50GB each. But this time, the devs have done some incredible work to shrink the size of the upcoming Hitman game. Here’s everything you need to know.

Hitman has been in the gaming market since 2000 with a huge player base in almost every platform including PC and Consoles. Hitman games are highly appreciated because of their unique mechanics, high-end visuals, and the ability to play a mission in your own way. From going guns blazing to being a stealth master, everything depends on the player’s choice. The use of creativity to kill your targets is highly rewarded in the Hitman games and this is what makes it different from others 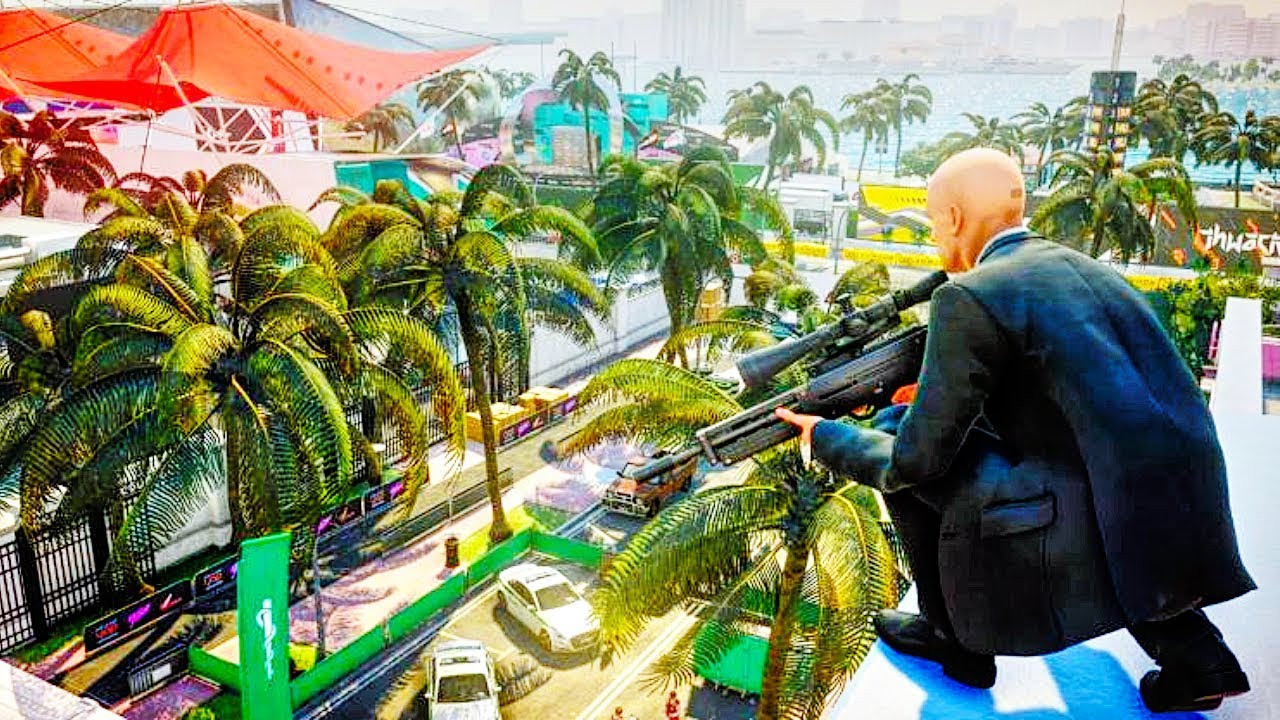 However, with such unique mechanics and supreme visual quality, the game size increases drastically. The previous games, Hitman(2016) and Hitman 2(2018) were over 50GB and 60GB each and with more DLCs, the size increases even more. However, this year’s new release Hitman 3 will be featuring all the contents from its predecessors. So you might think that the size of Hitman 3 will be more than 150GB, right?

No, that’s not the case. The devs have revealed that the size of Hitman 3, even after featuring all the contents of Hitman(2016) and Hitman 2(2018) will be down to only 100GB on PC and on consoles which is even less than both the sizes of its predecessors combined.

It will be interesting to see what new changes and gameplay Hitman 3 brings to the table for its fans out there. However, with every Hitman game release, something unique and new does come up for the fans to enjoy and this new Hitman 3 won’t be an exception in that department as well. All we can do now is wait and see what Hitman 3 has to offer.