High On Life: How to get Rapid Fire Pistol Sweezy

High on Life is a recently released comedy-based FPS video game from Squanch Games. In this single-player game, you have to take the help of talking guns called Gatlians to fight against the alien cartel. Gatlians are not just talking guns but they also possess good knowledge and abilities that can guide and help you through the journey. One of these “Gatlians” is Sweezy. Sweezy is a unique pistol in this game that you can get. If you also wonder how to get the Rapid fire Pistol Sweezy in High on Life, then you are at the right place. Carry on reading this guide to learn how to get it. 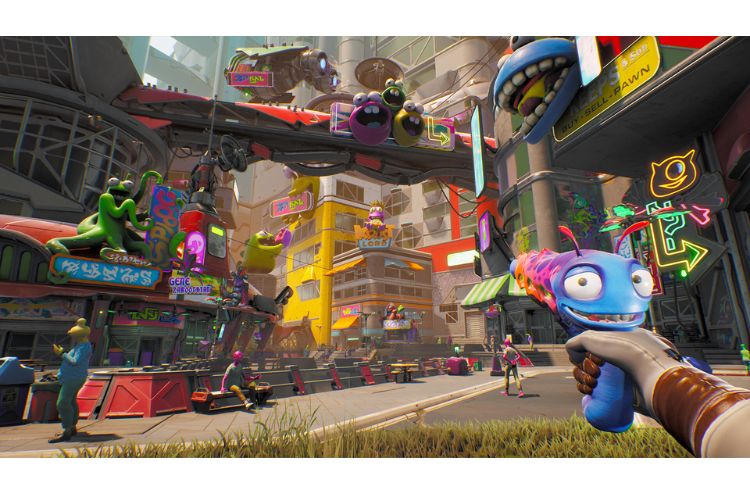 Sweezy in High on Life

As you might know, Sweezy is a talking rapid-fire pistol in High on Life. This weapon is one of the best in the whole game, at least she thinks that. Sweezy does not like to hear that she is not one of the toughest Gatlians. She would get mad if you will tell her that. This rapid-fire pistol is known for its superfast fire rate. Having said that, she possesses a special ability named “Time Bubble” that allows the player to slow down time and gain an advantage in certain situations. Apart from this ability, Sweezy’s crystals are also meant to tear down enemy armor, make extra damaging explosive attacks, and also charged attacks. You can use all of these things once you get Sweezy in the game. Here is how you can get it. 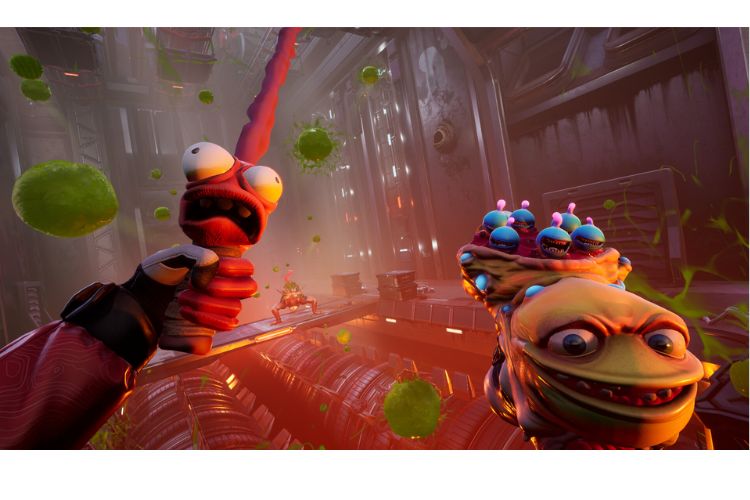 How to get Sweezy?

Getting Sweezy is quite simple and easy in High on Life. To get Sweezy, all you need to do is take on the bounty on Douglas and defeat him. As soon as you defeat Douglas in the battle, you can get your hands on Sweezy. This bounty gets unlocked when you have successfully passed through the bounty on 9-Torg. After defeating 9-Torg, head to the Bounty machine and start the bounty on Douglas. So, this brings us to the end of this guide. This was everything about obtaining Sweezy in High on Life. If you found this guide helpful, share it with your friends.