Hero’s Hour is a fast turn-based strategy role-playing game with auto battler combats. This game revolves around developing cities, armies, leveling up heroes to gain new, powerful spells and skills. In this world, you have to explore the wonders and dangers of the procedurally generated maps and conquer your enemies before they eliminate you. Hero’s Hour is currently available to play on itch.io platforms but is also an upcoming game on Steam. If you also wonder that what is the release date of Hero’s Hour on Steam, then continue reading this article till the end to find out everything related to it. 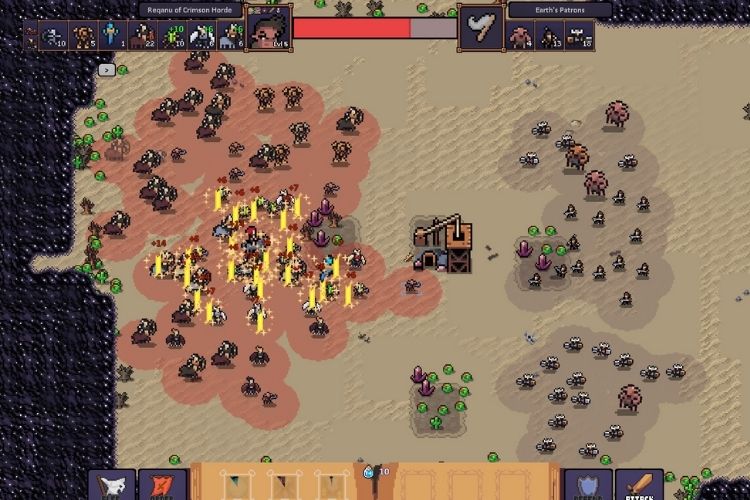 Developed by Benjamin “ThingOnItsOwn” Hauer and published by Goblinz Publishing, Hero’s Hour is not what it looks like. This game is much deeper when we talk about strategy roleplay and content. It features 10 factions, 20 hero classes, 36 common hero skills, 70 unique unit abilities, 145 artifacts, 75 spells & abilities, Dozens of impactful map buildings, and much more. The developer of this game promises that with every game you will play, you will be always exploring new areas and strange buildings. Coming back to the main topic, here is everything you need to know about Hero’s Hour Steam release date.

Most of the game fans are eagerly waiting for this game’s launch on Steam. But, the exact release date for this game’s steam launch is not out yet. The developers have mentioned that the game still requires additional polishing to finish before they announce the release dates. However, they expect to launch it in Q1 2022. The developers also added that they’ll be releasing it on Steam when they will be having a new tutorial, campaign, and a more balanced game. A new supporter edition will also be included in the Steam launch with some surprises for the players. So, mark your calendars for the month of January, February, and March for the release of Hero’s Hour on Steam. But, if you are not able to wait, here is what you should do. 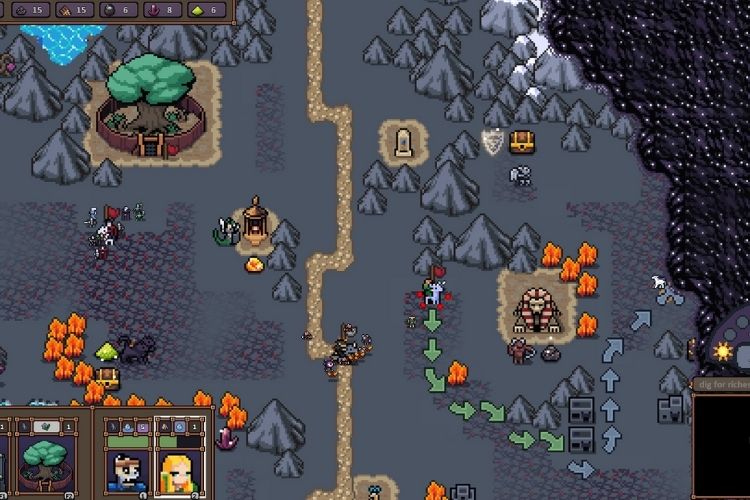 So, this was everything about the release date of Hero’s Hour on Steam. If you found this article informative, share it with your friends.