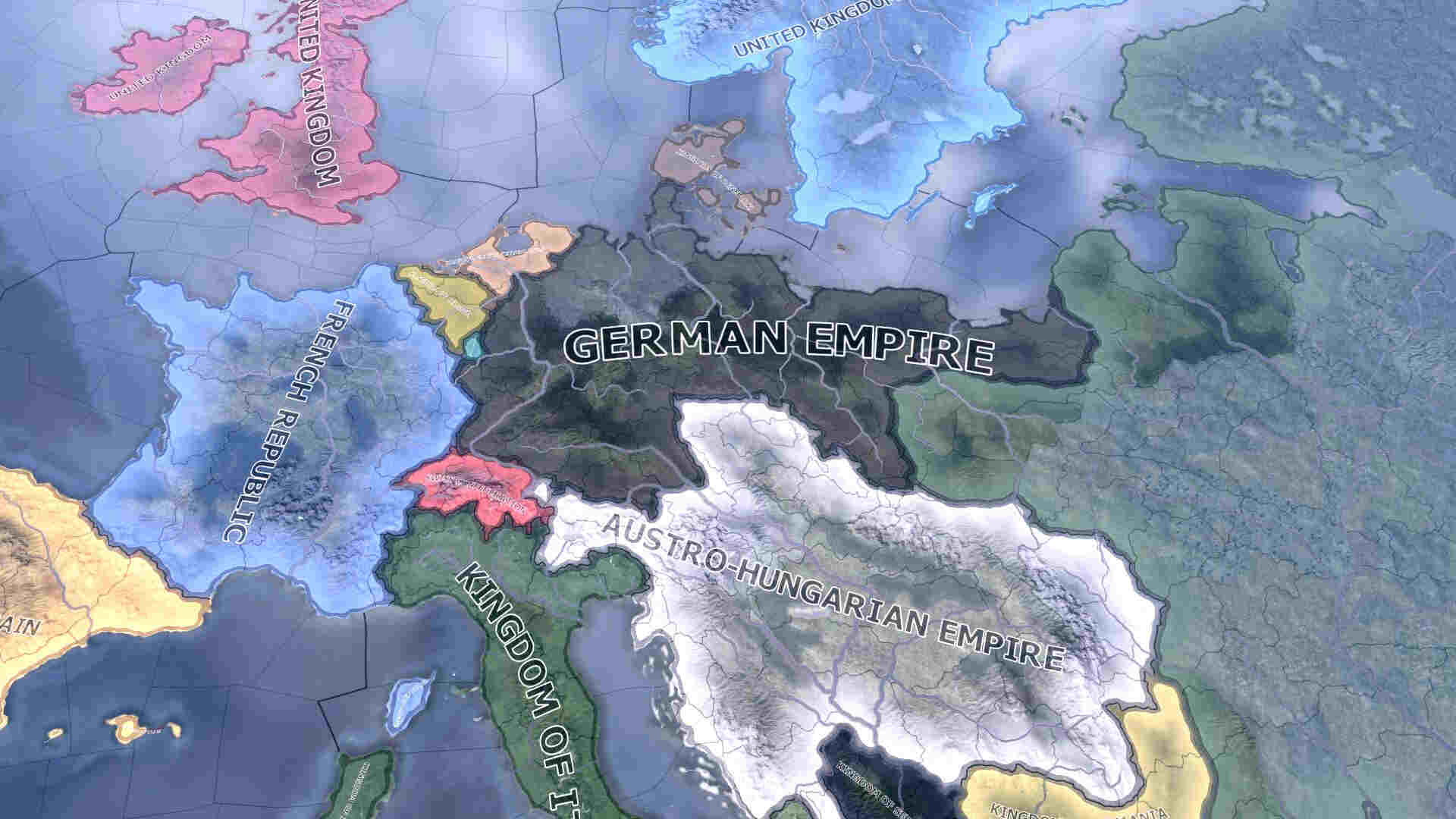 An overview of the Hearts of Iron franchise 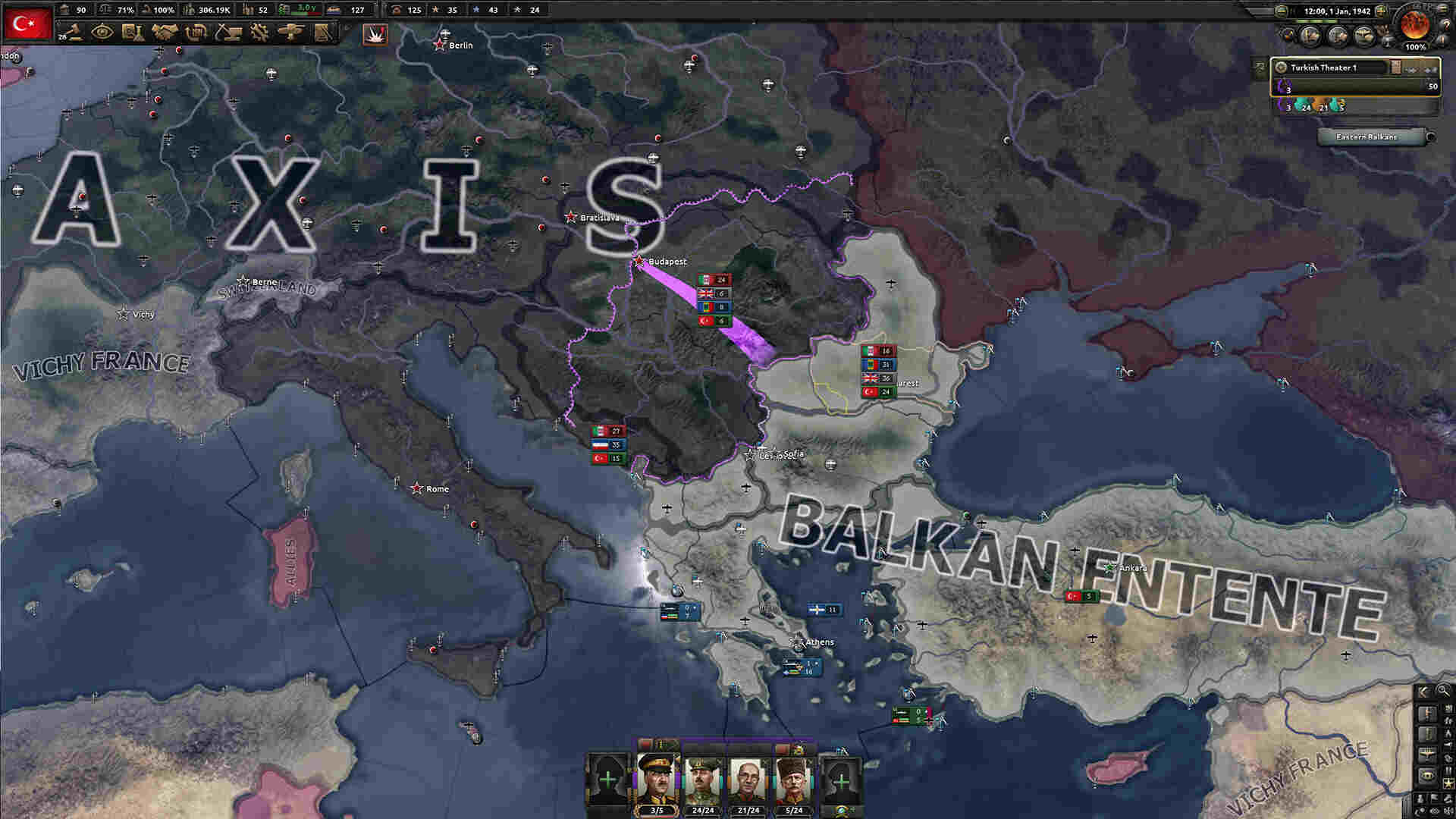 The Hearts of Iron franchise is a grand strategy computer wargame franchise from Paradox Development Studio. Likewise, the franchise also comes from the publisher Paradox Interactive. There are currently four total entries in the franchise as well as tons of DLC contents for each of the entries. It is one of the longest-running wargames in history. Therefore, the studio has nailed down all the strategic aspects of games in the genre. Consequently, it has a large player base that is actively playing the game.

Since there is still active DLC support for the game, it means that a sequel is not something that the devs are currently interested in. Thus, players who are anticipating the release of the next game will have to wait a little longer.

This was an article regarding the release predictions for Hearts of Iron 5. You can always keep up-to-date with Digistatement for the latest game news as well as guides.