Concerned Ape’s Haunted Chocolatier is the upcoming adventure indie game from a famous developer, Eric Barone. As of now, he is the only sole developer known who is working hard for almost a year on this project and revealed the gameplay trailer and the first look of the game. Currently, the trailer is kind of a montage made with different cutscenes from different locales. As the trailer and the game’s title showcased, the game’s primary focus is on collecting ingredients, making chocolate, and selling the chocolate. If you have not seen the gameplay trailer yet, you can see it here itself:

After releasing the gameplay trailer, the developer of the game also mentioned that Haunted Chocolatier has a greater focus on combat, and therefore, it will be very fun, satisfying, and engaging for the game audience. Eric Barone also developed another game in the past in a similar genre. The name of that game was Stardew Valley. The game, Haunted Chocolatier is also based on Stardew Valley only but it will be different in many aspects. Instead of leaving the big city to become a farmer, this game will let you become the new local chocolatier in the city. Coming back to the main focus of this article, here is everything you need to know about the release date of Stardew Valley for PC, PS4, PS5, Xbox series X/S, Xbox One, Android (Mobile) & iOS devices. 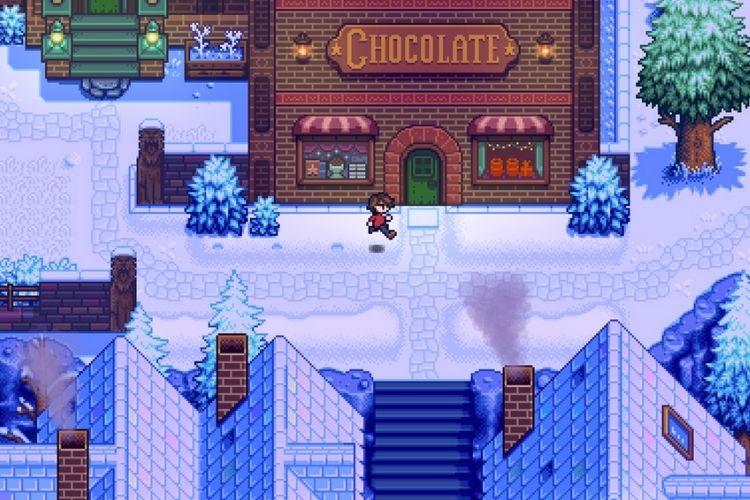 For a quick answer, the release date of Haunted Chocolatier is not out yet. There are plenty of reasons for it. The sole developer of this game has mentioned that he won’t release the game until he is personally satisfied that the game is very fun and compelling in every aspect. He also mentioned that he does not like to work against a specified deadline, but at the same time, he made the audience believe that he will not stop until he achieves a complete vision for the game. 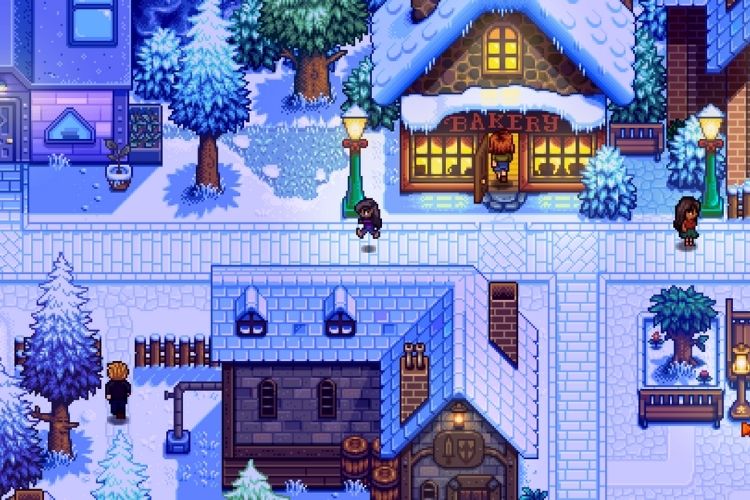 Speaking about the platforms, the developer mentioned that the only platform that he is confirmed about is PC. But as this game is, to an extent, aligned with Stardew Valley, it is almost confirmed that Haunted Chocolatier will be ported to other major platforms like PS4, PS5, Xbox series X/S, Xbox One, Android, and iOS after its PC Release. However, no dates are confirmed yet.

So, this was everything about the release date of Haunted Chocolatier for PC, PS4, PS5, Xbox series X/S, Xbox One, Android, and iOS. Found this article informative? Share it.