Harry Potter Wizards Unite players have been experiencing a bug ever since they updated their app to the 2.13 version of the game. The bug causes players to lose Fragments. The update got published by Niantic on May 7th, 2020 and it has been causing trouble to players ever since.

A few days ago Niantic’s team of developers for Harry Potter Wizards Unite addressed this issue on an online forum. They said that they were analysing the present bug so that it does not have any additional effects other than the once noticed. The developers reassured the players that they plan to drop a fix for the bug with no specific time frame guaranteed. If successful, the fix would undo all the damage. Niantic promised the players to return all the lost fragments without any rollbacks, and requested some patience from their side. 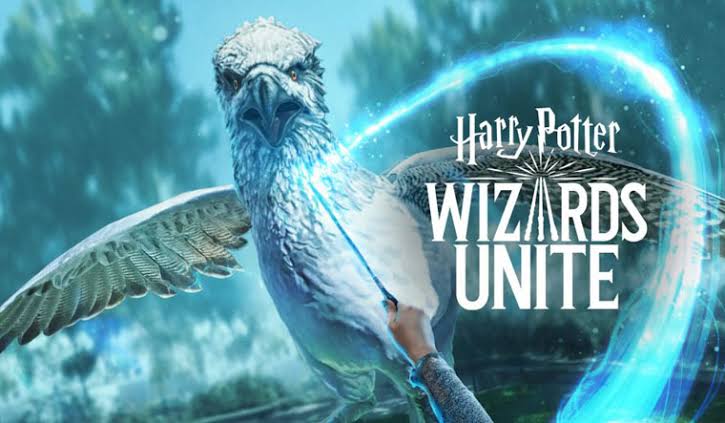 Recently on the Harry Potter Wizards Unite sub-reddit r/harrypotterwu, Niantic provided an update for the fix situation. They said that they would add all the Fragments lost on any non-Brilliant Foundable Page/image. However players who lost fragments when prestiged a Registry Page or placed an image won’t be getting them back. There might be a hotfix coming soon within a few days.

As a token of appreciation for the patience from the player base side, Niantic has promised that they will be adding a complementary store pack to the Diagon Alley for all the players sometime next week.

It is adviced for the players to stay connected to the developers on online support handles for the game as any further updates or the release of the fix would make news there.