Hanna is an American action drama web series based on the 2011 film with the same name. This film was also launched on Prime Videos. Now talking about the creators and the writers. We can say that it is written by David Farr, Paul Waters, Lauran Lomas, and few more to the list. The action-drama series premiered on February 3, 2019, with half episodes, and the rest came on March 29,2019.

The story can be related to the title itself. This is based on a girl’s life, whose name is Hanna. She is a barely 15 years old girl who lives with Erik. He is the only man she has ever known, as her Father. They live in a remote part of a forest in Poland. So the main part of the story is that Erik works on some kind of program which recruits pregnant ladies. And once during all this, he recruited a woman into a CIA program with a code name UTRAX. Where the children’s DNA was enhanced in order to create super soldiers. And the stories continue with more interesting facts. 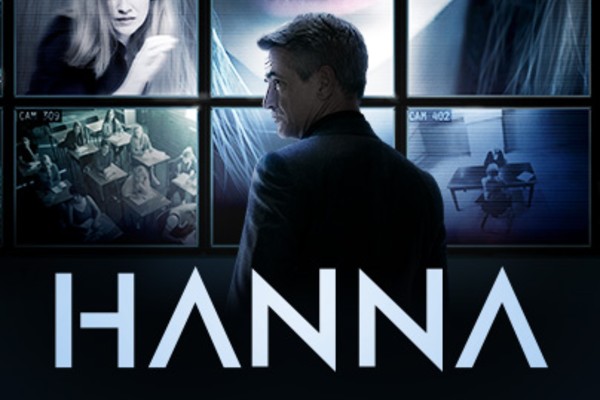 Afterward, Erik falls in love with a lady named Johanna. Yes, your guess is right; she is the mother of Hanna. Due to some circumstances in their life, Erik has to rescue baby Hanna and fly to some other place. This is related to the CIA, so they ordered their on-site agent, Marissa, to shut down the project and eliminate all the babies. And the story continues thereafter.

Hanna being a good story and a thriller based series, gained much love by the audience in Season one. Fans were waiting for the next season, so their wait is finally getting over. Yes, you heard that right…Amazon Prime is launching its second Season super soon. Without making much suspense, let us tell you the final date. It is coming on July 2, 2020. The teaser has also been released by Prime videos. This season will have a total of 8 episodes.

We can only say that at the end of Season one, Hanna discovered something. And now in Season two, she knows that she is not the only young woman with unparalleled skill and elite training. But there are a few more like her. She wants to find out everything about her abilities and where they come from.

Well, the 30-sec teaser did not tell anything much about the Season. But as the fans are waiting for that and it’s fast approaching release date is sure to please fans. To know things in a better way, you have to watch the series.

Is PlayStation down ? Server connectivity & login issues for many users