We know Hades was a very successful game developed by SuperGiant Games. However, fans are discussing the release of its sequel, Hades 2. So, will be there be a sequel and if so, what storyline will it follow? Here’s everything you need to know.

The world proclaims that Hades is one of the best roguelites of all time. From receiving a 9/10 from IGN to 10/10 from TheSixthAxis, Hades features a hack and slash combat system which is a real treat. It was released back in September 2020 but was in early access for almost two years before then. The game is all about escaping the realm and reach Mount Olympus. The player has to fight their way through many rooms by defeating enemies. 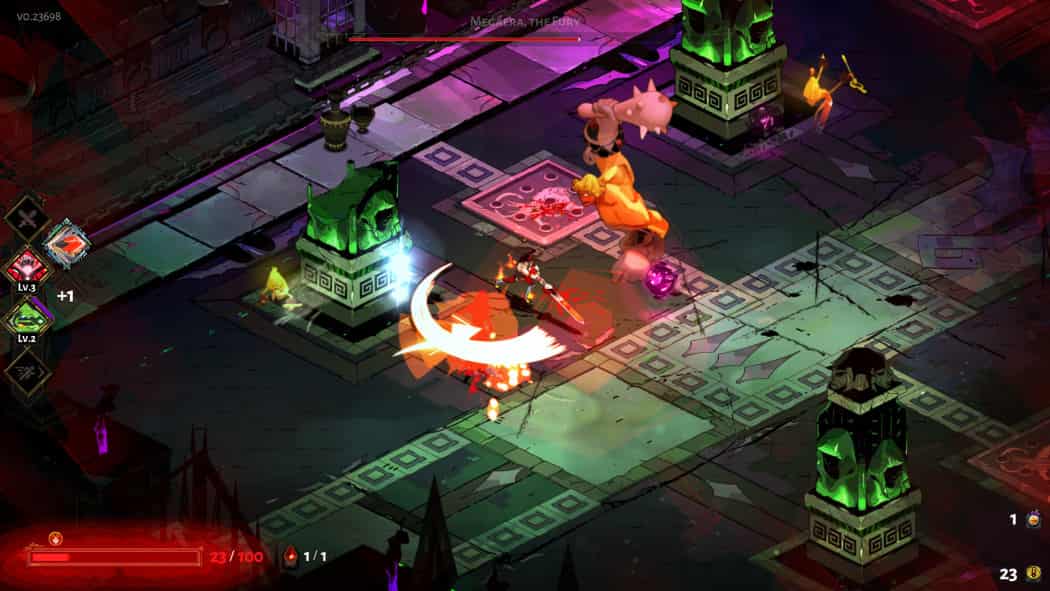 Fortunately enough, the story, as well as the combat system, was a great success as it received many positive reviews worldwide. So, now might be the time for the developers to release the sequel of this, Hades 2.

Reddit discussions revolving around the plots of Hades 2 include fighting in Olympus and we think it is the most likely one. However, it is evident that SuperGiant Games don’t really invest in sequels and also don’t have any DLC for their games. So, it is very unlikely that they will be investing or developing a sequel for this one. 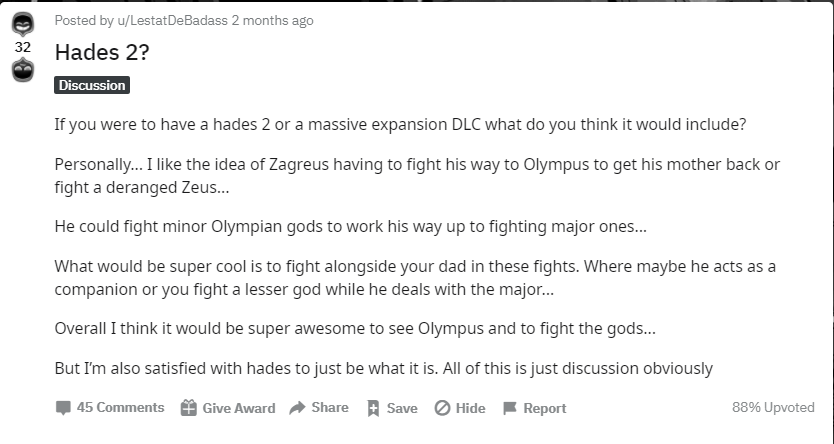 Well, there isn’t any information for the official release date of Hades 2. That’s probably because there isn’t going to be one. Since neither SuperGiant Games nor any other sources have confirmed or hinted at anything about a sequel, we think it is just speculation. So, all we can do is wait and see if there will be a Hades 2 released in the upcoming years.

Hades was released for Windows, macOS, and Nintendo switch. So, if the sequel is released, it is most likely to be released for the above-mentioned platforms only. However, support for consoles might also be added.