GTA 5 has been one of the most popular games released by Rockstar Games. The game was the best seller of the decade in the US with over 135M units sold worldwide, according to Wikipedia. Although it is available on various popular platforms, Google Stadia remains excluded. But rumors have it that in 2021, GTA 5 might get released in Stadia. Here’s everything you need to know.

Peaking over 260K concurrent players on Steam in Feb 2020 according to Statista, GTA 5 is still popular even after 7 years of release. The revenue numbers for GTA 5 were also respectable in 2020, as it managed to generate a total of $911M according to the data provided by SuperData. With such revenue incoming, Rockstar might be thinking to expand its reach to the cloud gaming platform, Stadia. 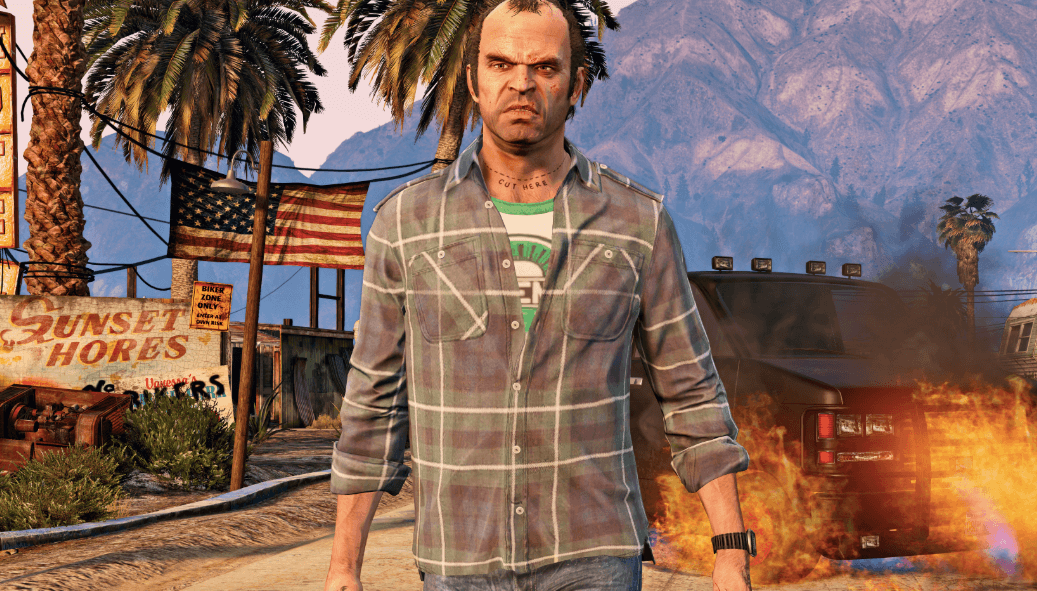 However, people are already talking about the release of its sequel GTA 6 but Rockstar seems to be focused on providing more online content to its present version. It is interesting to see that even after 7 years of release, the game still stands among the popular premium titles of 2020.

For now, there is no official news about GTA 5’s release in Google Stadia. However, RDR2 has been made available in Stadia in 2020 which is also developed by Rockstar, so we expect with the release of GTA 5 in the next-gen consoles in 2021, the Stadia release might also be accompanied.

This is because French outlet Rockstar Mag released a post on Twitter that claims the release of GTA 5 in the next-gen consoles along with Google Stadia. The post dates back to Aug 2020, so the actual release might be close.

Stadia, being a cloud gaming platform requires a fast and reliable internet connection to play any title. However, it still isn’t very popular due to its inability to provide consistent performance; we think the inclusion of GTA 5 in Stadia’s library might boost its popularity in the future.

Dota 2: DeMoN about the ban from DPC Tournaments “I plan to contact lawyers”