Cars have always been a sort of focal point in the GTA series. They are easy to hijack, come in many models, are relatively easy to customize, and can be used to speed up missions. There are tons of cars in GTA 5 Online and more are being added by Rockstar developers, based on popular demand or out of necessity. The good thing about cars in GTA 5 Online is that almost every car can be upgraded to the point they shed off all the initial slow or low-quality parts they originally came with. For example, the basic Toyota that is made available for new players can be upgraded to compete almost fairly with supercars. 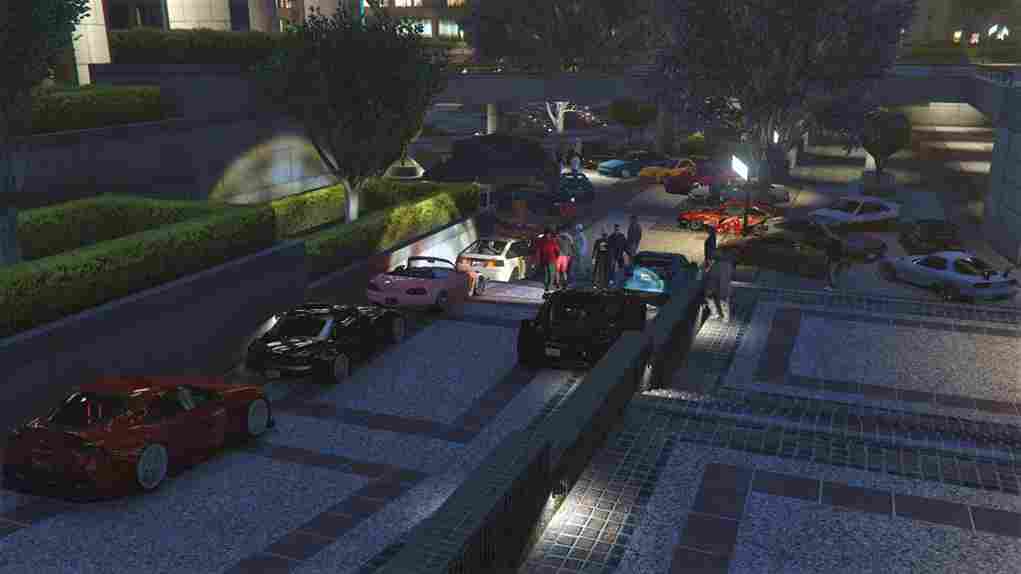 One of the best ways to improve your car’s efficiency and perks is by upgrading it whenever the opportunity presents itself. To do that, you will have to unlock car upgrades as you progress in the game. So, let’s talk about GTA 5 Online unlock car upgrades.

Some upgrades will enhance the aesthetic value of your car while others actually improve performance. We suggest you go for performance over looks, but you know what you need at the moment. Outright car upgrades will set you back thousands of in-game dollars but spending cash on car upgrades isn’t the only option available. You can take the less expensive but long method of completing many missions to unlock the upgrades, which you can then purchase for less cash at Los Santos Customs. Remember that some car upgrades can only be unlocked when you get to certain levels. For instance, the 100% armor upgrade is only available for players who attain level 100. Upgrades can also be unlocked by winning races, and in some instances, you will need to win the race more than once! These methods above seem to point to a bleak hope for players who are not very good at handling cars in the game, but–there’s good news; the Hao special Works update.

The Hao special works update was introduced by developers to find alternative means of GTA 5 Online unlock car upgrades. Here is how it works. Once you get on GTA online, you might get a call from Hao, who will make you complete a time trial drive. The trial takes has about 8 minutes allotted, but even the most basic of drivers can complete it in 5. You will need to purchase a Los Santos Membership for $50,000 though. Once you do, you will be able to tune up certain cars in the LS garage yourself.

Note: The Hao Special Works update is exclusive to the PlayStation 5 and Xbox Series X versions of the game.

We hope the introduction of the Hao Special Works update speeds up your car upgrade process in GTA 5 Online. Share this with your friends and stay in touch with us for gaming tips and tweaks.

Minecraft: How to Unlock Archers Quiver?

Minecraft: How to Unlock Archers Quiver?