Grid series has always managed to capture the feel of the immersive racing sims with elements like responsive AI, beautiful graphics, car damage, and plenty of content that stands equal compared to Gran Turismo and Forza series. The latest installment Grid Legends is a major improvement upon the previous titles that further takes players to a new realm of racing. The game has beautiful graphics, plenty of racing tracks from different locations, an impressive roster of cars from real-life manufacturers, and controller support that further enhances the replayability of the game.

Speaking of controllers, many who have bought a wheel or the latest controller and wondering whether the game officially supports it or not, not to worry as we’ve compiled a list of wheels and controllers that support Grid Legends. Continue reading the article to know more. 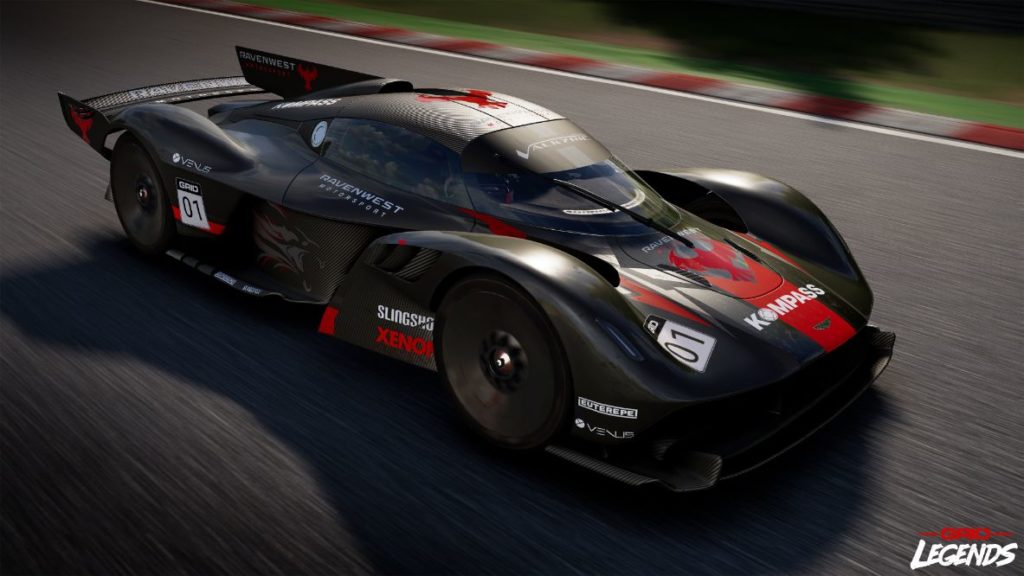 Why playing on the controller makes it great in Grid Legends?

While a regular keyboard and mouse feel more flexible when controlling a car in-game, having a controller or wheel has a different feel that makes it a more engaging experience. If you prefer more simulation-based gameplay, wheels are the most recommended way of playing Grid Legends, and many titles are often created game based on that. Many racing games are best enjoyed when using a wheel for the added immersion that the game offers when you race against enemies or collide with random cars. The gameplay feels more intense and further pushes you to drive better.

Devs have tested a few devices to see which ones are compatible with Grid Legends and we’ve listed a few of the confirmed controllers below so that you can see if your wheel or controller is supported by the game. 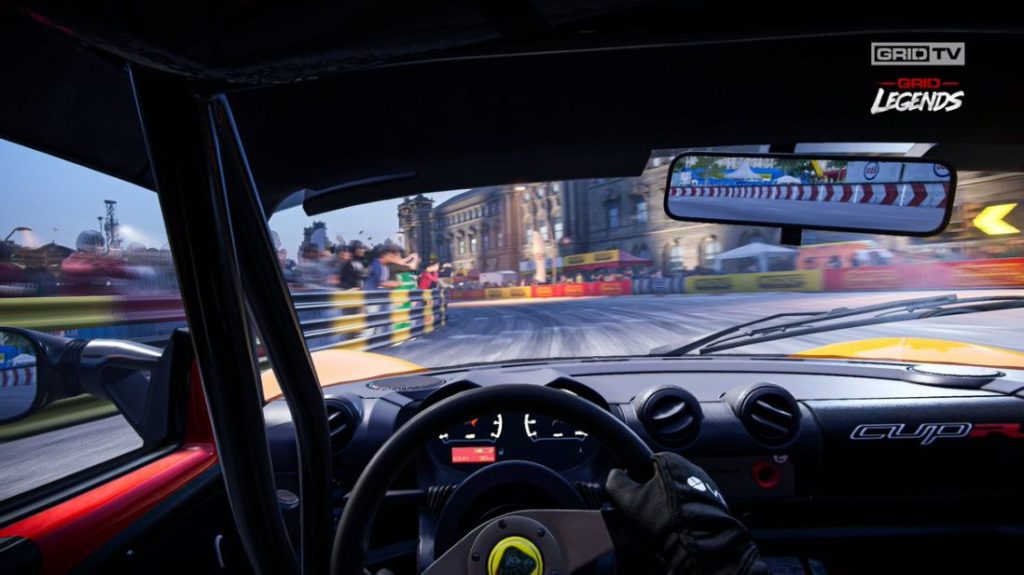 These are the controllers that officially support Grid Legends, just to be certain, you should head into the game’s Settings and calibrate the devices you plan on using.

We hope that you enjoyed reading this article, stay tuned for more updates about Grid Legends and other news at Digistatement.