Grid is one of the finest racing simulators that delivered top-notch gameplay and faithfully recreated the atmosphere of what you can expect from the best racing games like Gran Turismo or iRacing. The series has received critical acclaim when it comes to breathtaking visuals, realistic AI, and plenty of cars that consists of renowned licensed manufacturers like Koenigsegg, Mclaren, Buggati, Subaru, and plenty more. It’s been a while since we saw a new Grid game released and the newly announced Grid Legends has got many fans hyped for the game that features even better visuals, responsive AI, balanced difficulty, and lastly an expanded roster of cars. 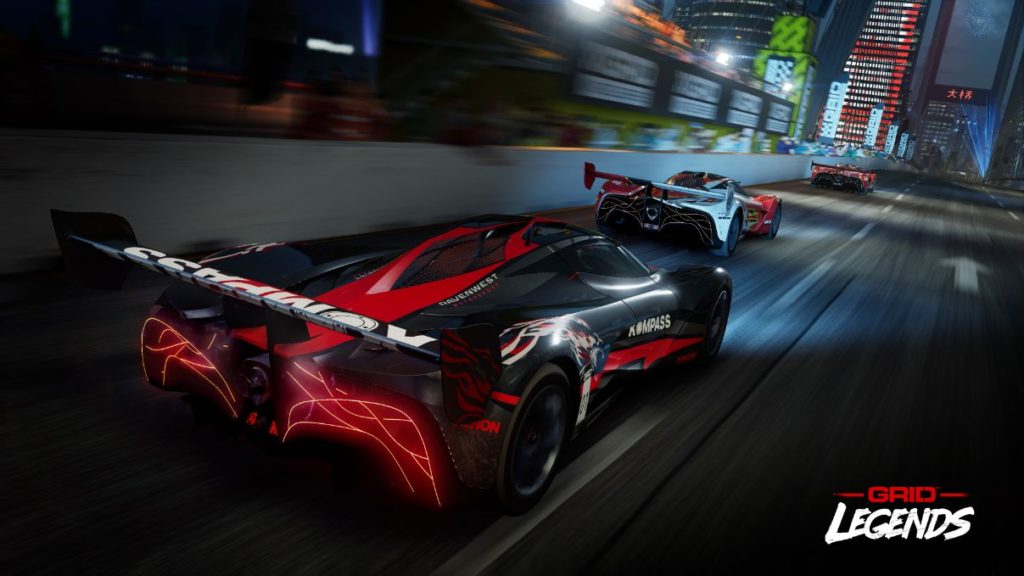 After addressing the flaws of Grid 2019, Codemasters decided to step up on their game and added several new gameplay features that showcase their vision as depicted in the trailer. Many fans voiced their opinion on Grid 2019 for the lack of variety that included handling model, tracks, and handling issues on the controller. The devs later acknowledged the lack of features that made the first game memorable and added a few things that include tracks from different locations like Barcelona, Yokohama, London, Dubai, Paris, Moscow, and more, new game modes like Drift, Electric, Stadium Super Trucks, Elimination, Multi-Class, and multiplayer with a maximum of 22 players and plenty of cars that we’ll get into it.

Variety of cars in Grid Legends.

There’s no racing game without an exciting roster of cars from different manufacturers and Grid legends doesn’t neglect this aspect. There are many cars featured in the game that includes modern hypercars, prototype GT’s, trucks, and big rigs that offers a different feeling of driving each one. The cars of Grid Legends are divided into 9 categories and are placed across three different tiers, Amateur, Semi-Pro, and Pro, which will later be available for players after progressing career mode. 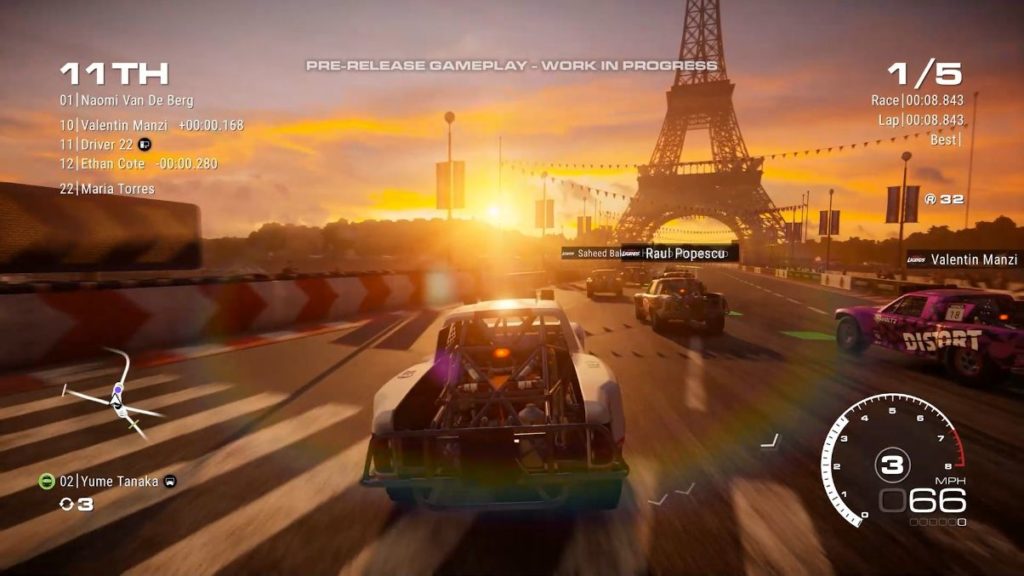 As the game is currently in early access there are bound to be new changes implemented in the game as well as new cars to be added in future updates. As of January 24, 31 new cars have been added to the game, here’s the list of all cars that have been included in Grid Legends,

More cars will be added to the post-launch content and will be revealed before February 25. Here are some of the cars already confirmed for launch.

Pokemon Legends Arceus (PLA): How to get all max effort levels easily