Grand Theft Auto (GTA) 5 Online: How to get Deathbike

Grand Theft Auto (GTA) 5 is undoubtedly one of the best games ever created. The iconic game has stood the test of time and can still keep you glued to your seat. We do not need to tell you how good the game is. Especially, with the regular online updates that keep adding new heists to pull off, races to participate in, and vehicles to drive. This guide will explain how to obtain one such vehicle, the Deathbike.

The Deathbike was inspired by Daryl’s bike from the very popular Walking Dead TV series. It is one of the fastest bikes in the game, and it comes equipped with Gatlin Guns and blades with the ability to jump boost in the air. It’s a bike that almost every player wants to own, and if you’re one of them, keep reading this guide to learn how to get one.

Grand Theft Auto (GTA) 5 Online: How to get Deathbike 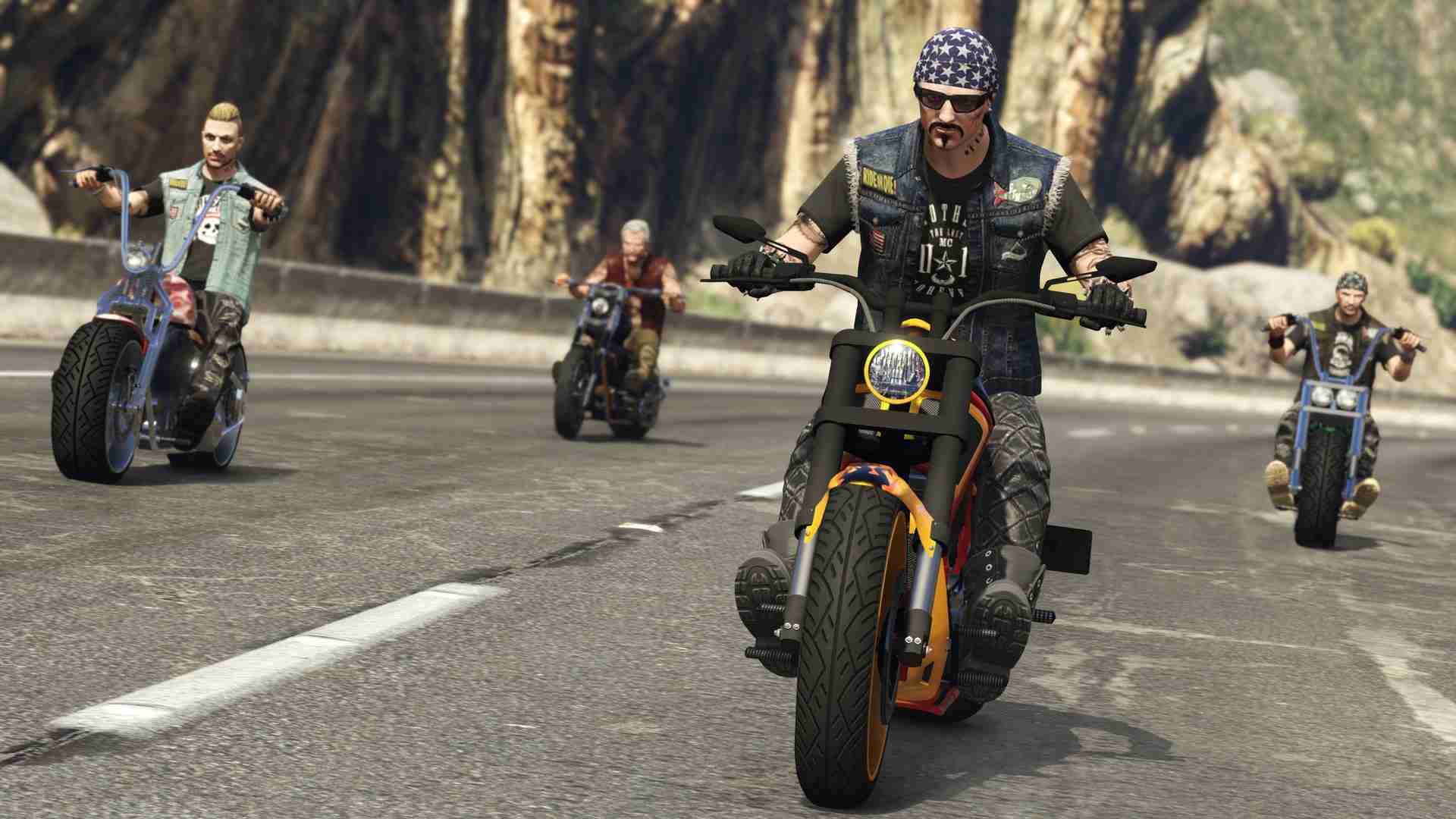 Note: All Deathbike variants are the same, the cosmetics, however, are different for each variant.

As you can notice, this entire ordeal will set you back around a million dollars of in-game money. However, if you have the funds, follow the above-mentioned steps, and you will get to own a Deathbike. You can now explore Los Santos by jump boosting through the traffic, using the Gatlin guns, and sawing blades on other players or NPCs alike. This concludes the guide; we hope you found it useful. Well, stay tuned to Digistatement for more such guides and articles like this one. Peace and happy gaming!

GTA V Online not working, launching, loading, and starting in 2022: How to fix it?

Pokemon Scarlet & Violet (SV): How to get Full Restore