Additionally, many villainous characters from the Batman universe are also a major part of the game. The game is not explicitly a continuation of the Arkham games unlike Suicide Squad: Kill the Justice League. However, Gotham Knights is set in a world shortly after the apparent death of Batman. Gotham Knights is coming out in 2022 for PC, PS4, PS5, Xbox One, and also, Xbox Series X/S.

Coming to the main topic of this article, many fans anticipating the upcoming Gotham Knights game are wondering about the different villains in the game. This article is a list of all the villains both confirmed and expected in the game.

Here is a list of all the confirmed villains in the game so far: 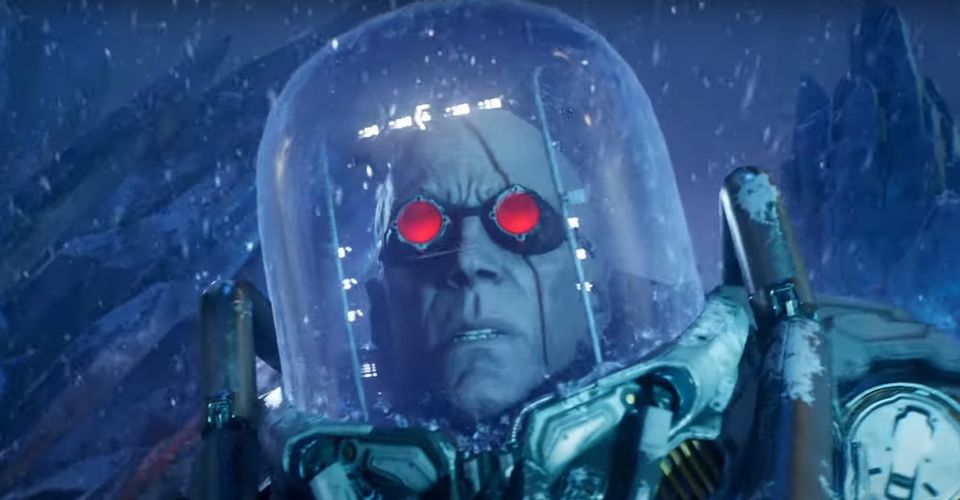 He is one of the most iconic villains in Batman’s rogues’ gallery. Mr. Freeze is a villain and also, a tragic character with a bizarre condition that has irreversibly frozen him to the bone, whose body temperature must always be kept below zero. His unique physiology makes him immune to most toxins, bacteria, and viruses. Likewise, his evil schemes usually revolve around ice, cold, and snow theme. 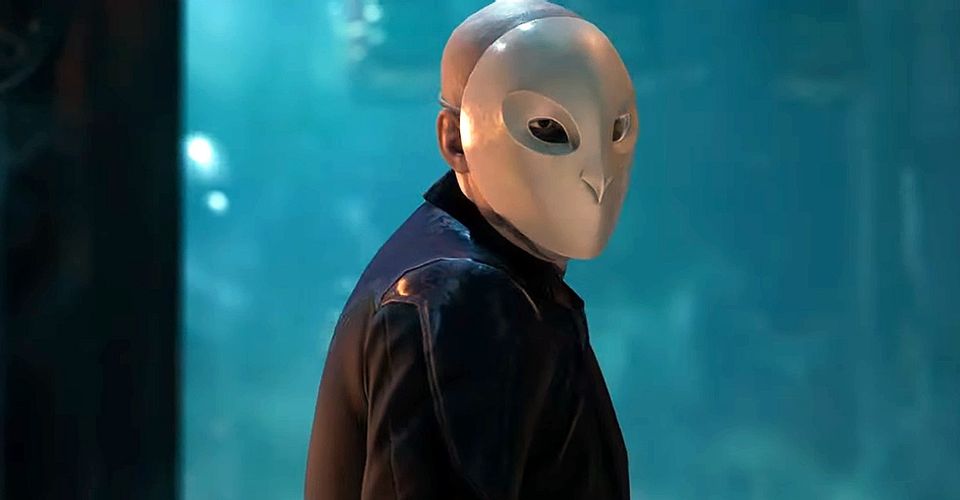 The Court of Owls is a crime group and a secret society of wealthy Gothamites. It is one of the oldest and most powerful groups or societies in Gotham. Consequently, the upcoming game also features the Talons, they are a group of deadly assassins that are loyal to the Court of Owls. They remain “sleeping” deep within their inner sanctum until they are “called” upon. Therefore, the Court of Owls seems to be a formidable foe for the Gotham Knights.

He is one of the most important villains who have links to the origin of Batman himself. He is an international criminal mastermind whose ultimate goal is a world in perfect environmental balance and also, clean up Gotham City. 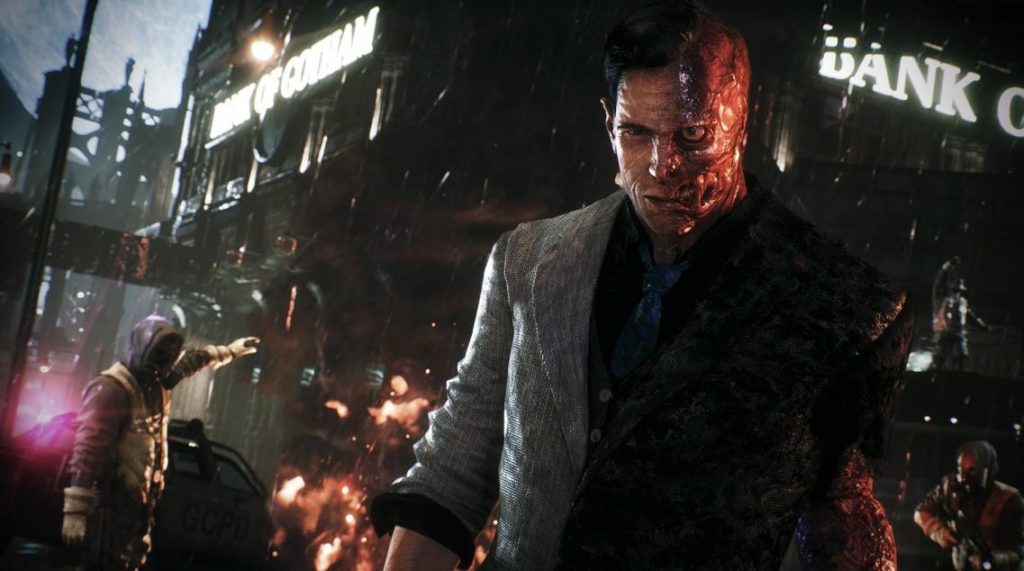 He is also one of the more nefarious adversaries of Batman. Two-Face has no superpowers, instead, he relies on his proficiency in marksmanship and hand-to-hand combat.

He is one of the most powerful mobsters in Gotham City. Consequently, he controls Gotham City’s criminal underworld, flooding the city with drugs and crime, and serves as a symbol of Gotham’s rottenness and corruption. 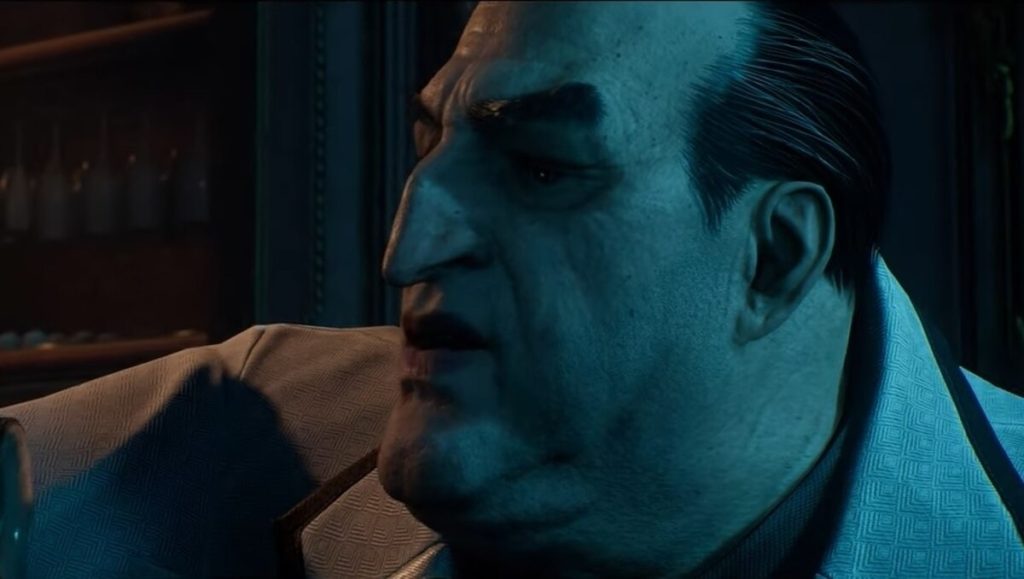 The Penguin is a master criminal who aspires to be wealthy, powerful, and respected (or at least feared) by Gotham’s high society. The Penguin’s wealth gives him access to better resources than most other Batman villains. 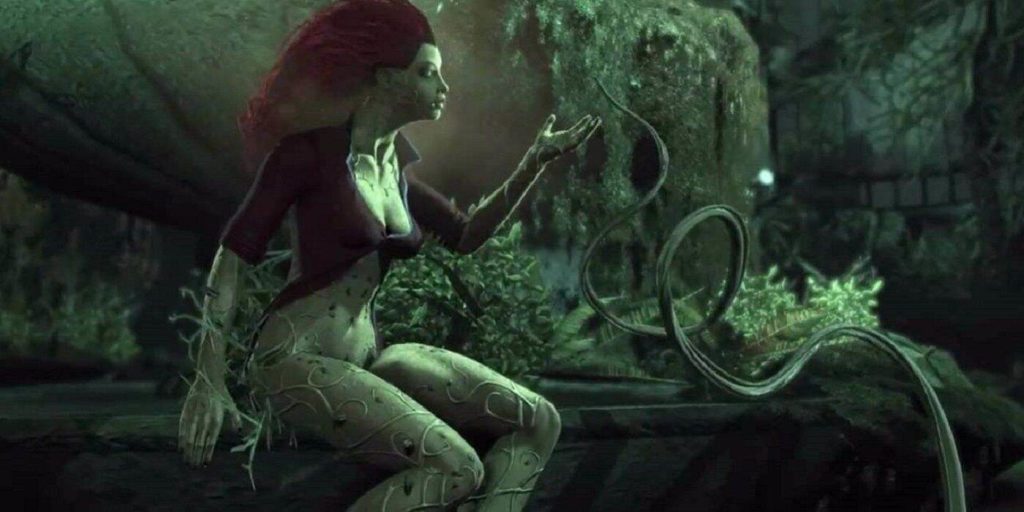 She is one of the most iconic female villains against Batman. She can control and mutate all forms of plant life on a molecular level, making it respond to her will and command. Her expertise as a biochemist lets her develop mutant plants. 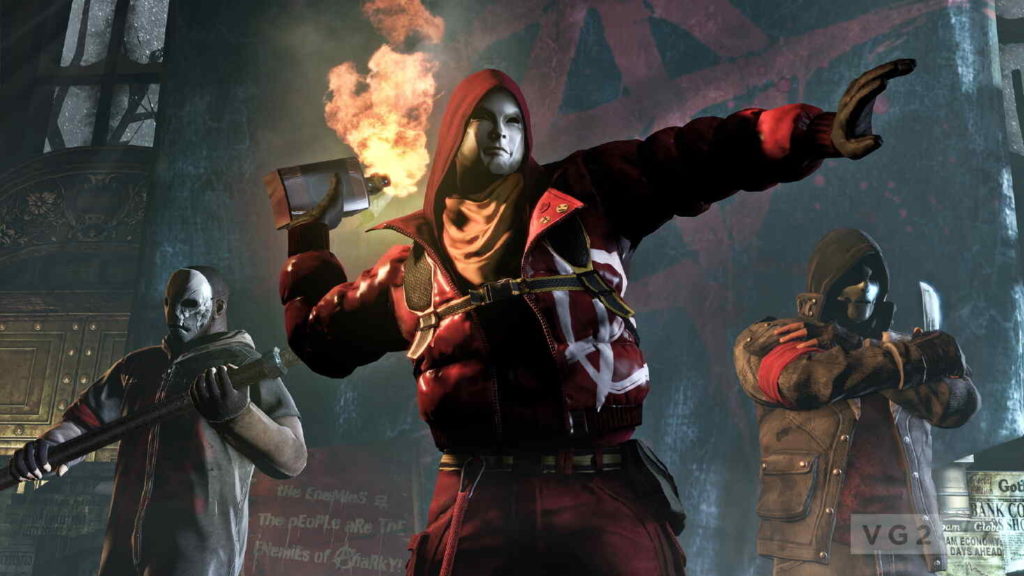 He is one of the lesser-known villains from the Batman franchise. Anarky is abnormally intelligent, apolitical, and socially unaware. Likewise, he is a massive nuisance to Batman. 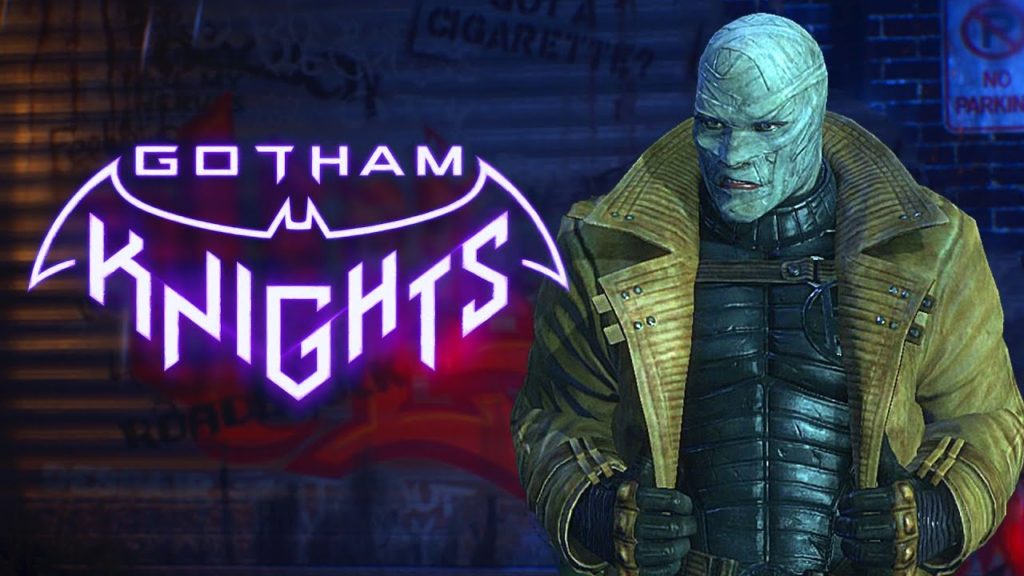 He is a very interesting and unique villain. Hush is an expert marksman, who can shoot two batarangs out of the air and set off C4 explosives using twin M1911 .45 caliber pistols, his weapons of choice.