God of War Ragnarok is here and it far exceeds the 2018 released reboot in many aspects. The franchise has a huge following that dates back from the PS2 days to the current PS5 era around the globe. Every fan is different and depending on the region, players prefer to play the game in their own language. To cater to the fans, Santa Monica Studios added support for popular languages and dialects for fans to enjoy Kratos’ journey. If you’re looking for a simple guide on how to change language in God of War Ragnarok, you’ll find this piece very helpful. So continue reading to know more. 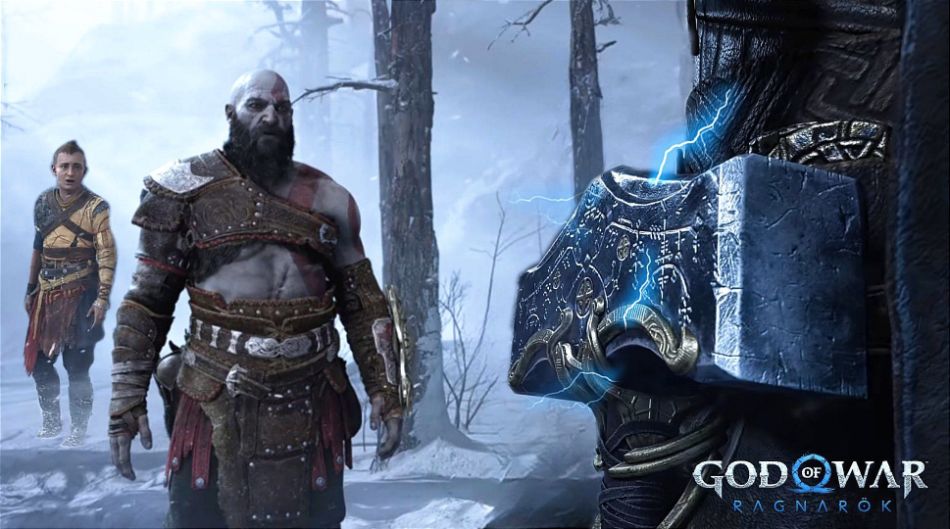 Do you want to experience God of War Ragnarok in your native tongue? Well, you can easily change languages in the game with full localization including voice-over and text, depending on the region. However, some languages won’t have voice-overs but only feature subtitles. Although it can be quite disappointing, we are expecting the devs to add additional language support in the game, for the global player base. With that being said, check out the list of languages supported by the game below.

Unfortunately, some of the languages don’t have voice-overs and only feature subtitles. Check out the list of such languages below.

However, do note that some of these language versions are region specific and will not be accessible to players outside the set region. For a more detailed list, visit here.

How to change language in God of War Ragnarok?

If you’ve just bought God of War Ragnarok and don’t know how to make your way into the game’s language settings, we’ve put together all the info below on how to do so. Just follow the steps and you’ll be able to enjoy the game in the language of your choice. 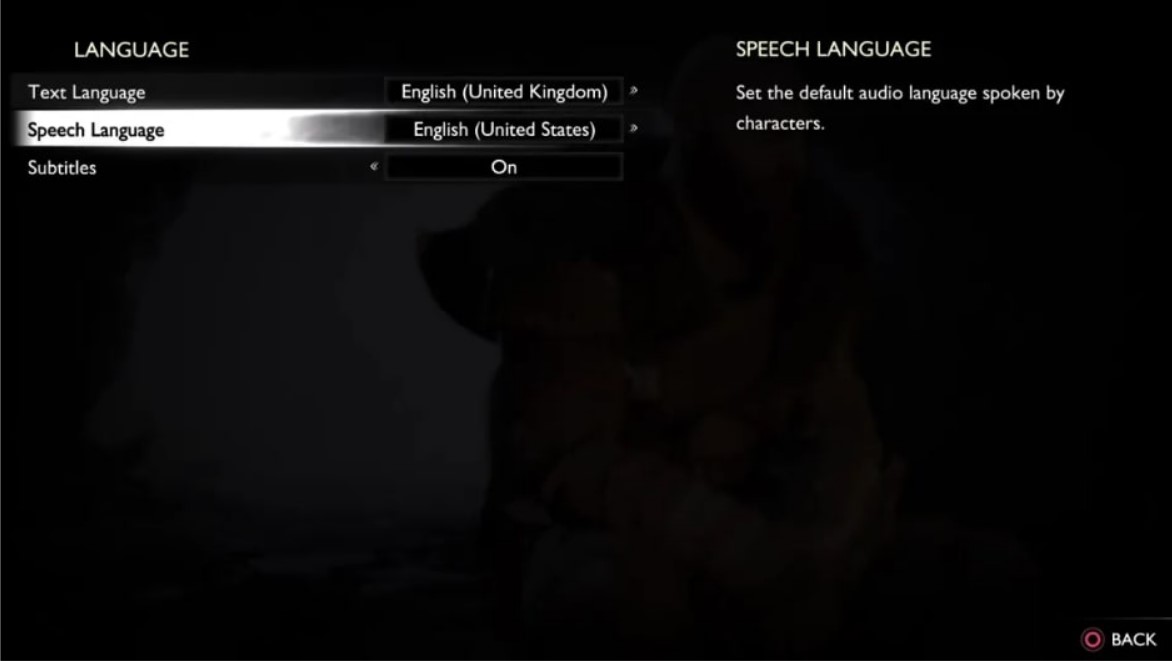 Now, you will be able to enjoy the game as per your language preference. We hope that you enjoyed reading this article. Stay tuned for more updates about God of War Ragnarok guides, news, and more at Digistatement.

God of War Ragnarok: How to change FOV on PS4/PS5

GTA 5: How to install mods on Steam Deck?

GTA 5: How to install mods on Steam Deck?