God of War Ragnarok: All Armour sets for Kratos

Find out all the armour sets which are featured in God of War Ragnarok.

Video Games are not what they used to be. The same is the case with the God of War series. They say that “your outfit is your armour to survive everyday life” and this cannot be more true for the recently released title, God of War Ragnarok. It is no surprise that there have been options to play the previous God of War games dawning new outfits. Those were unusual for sure, but this outfit-changing trend has passed on to all the games of the series, including Ragnarok. The type of armour you will choose in the game will serve crucial advantages in terms of playstyle, tactical benefits, and even the look of your characters. With all that in mind, let us take a closer look at what all Armour sets are available in God of War Ragnarok.

There is no doubt that there will be plenty of armour sets in the game to choose from. The previous game “God of War 2018” started with the basic ones like the Boar hide set which granted players a boost in their defense and strength stats. Well, God of War Ragnarok follows a similar formula. As the game progresses, new armour sets will provide more and more advantages so that players can keep up with challenging combat levels. Let us now get to know all the armour sets that are featured in the game. 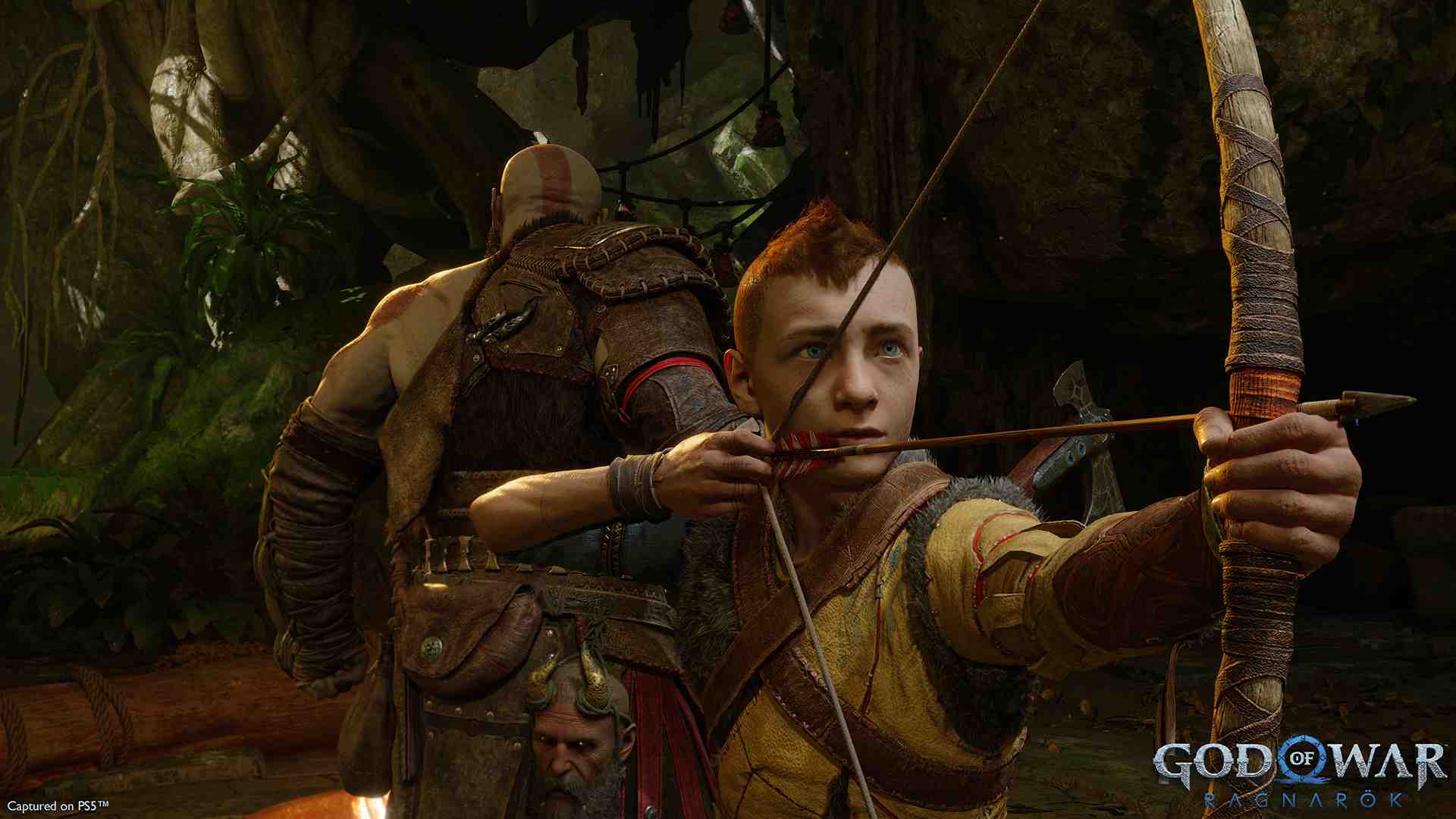 God of War Ragnarok: All Armour sets for Kratos

Starting with the first armour, there is the Hunter Pauldron, crafted from the beasts of the Vanaheim Crater which offers amazing Strength, Defense, and Cooldown stats. Then comes Surtr’s Scorched Cuirass, which is described as worthy to be worn by Surtr himself. The next one is crafted with Berserker souls, the armour is called Berserker Cuirass. The fourth one is called Dragon Scaled Breastplate, which is heavy on Strength and Defense. The fifth one is the one you saw in trailers so far. It is named the Shoulder Guard of Survival. The sixth one is a variation of the Shoulder Guard of Survival armour and is called the Fate Breaker Shoulder Guard. Next up we have the Plackart of Fallen Stars, which is an armour covering Kratos’ shoulders and chest fully. Next comes the Shoulder Guard of Undying Pyres armour set that burns with the embers of Muspelheim itself.

After this comes Mani’s Pauldron of Wisdom, which “shines like the light of moon”. Another one we have is the Cuirass of Raven tears, which is a full body armour(heavily fortified). Then, there is the Breastplate of Guiding Light, which plays a vital role as it increases the player’s luck statistic. The twelfth armour in the game is Giptumadr’s Breastplate, which makes Kratos look “more likable & lucky”. Other armour sets include Lunda’s Lost Cuirass, Sol’s Spaulders of Courage, Shoulder Straps of Radiance, Spiritual Shoulder Straps, Spaulders of Enlightenment, Nidavellir’s Finest Plackart, Vidar’s Pauldron of Might, and finally, Fortified Husk Cuirass. These are the armours that are featured in the game. We hope you got all the information you need from this simple guide. For more such articles, make sure to follow DigiStatement.

How many GB is God of Ragnarok with the Day 1 patch?