Want to know if you can play Ghost Song in the Portuguese Language? Find out the answer below

With the growing gaming market, it is no doubt that not just the players, but the game developers are improving with time. Long gone are the days when people used to play the same game modes, in the same default language, and similar featured games. With the changing times, players have become more mindful of what kind of games they will spend money on. Games that make the players feel more immersed and connected with a better story, and even with local language support are mostly preferred. After all, if players have to decipher and google the dialogues of every character and in-game instruction, what good will it do? This brings nothing but trouble and frustration. This is why in our article for today, we shall discuss a plea of the players by sharing if Portuguese Language support is available for the Ghost Song game.

Seeing how the game is only taking flight in terms of popularity, it deserves more and more features that make it likable. Now sure, the game is packed with the perfect plot and on top of that, some intense 2D action. It will take you into the moon’s surface-level caves and it will be up to you to figure out how to proceed. There are a ton of secrets hidden in the main story and you will need careful listening to crack the mystery of the game. Unfortunately, how will you be able to do it if your screen is filled with subtitles of a language you don’t know? This is exactly why we shall take a look over if other languages such as Portuguese are available. 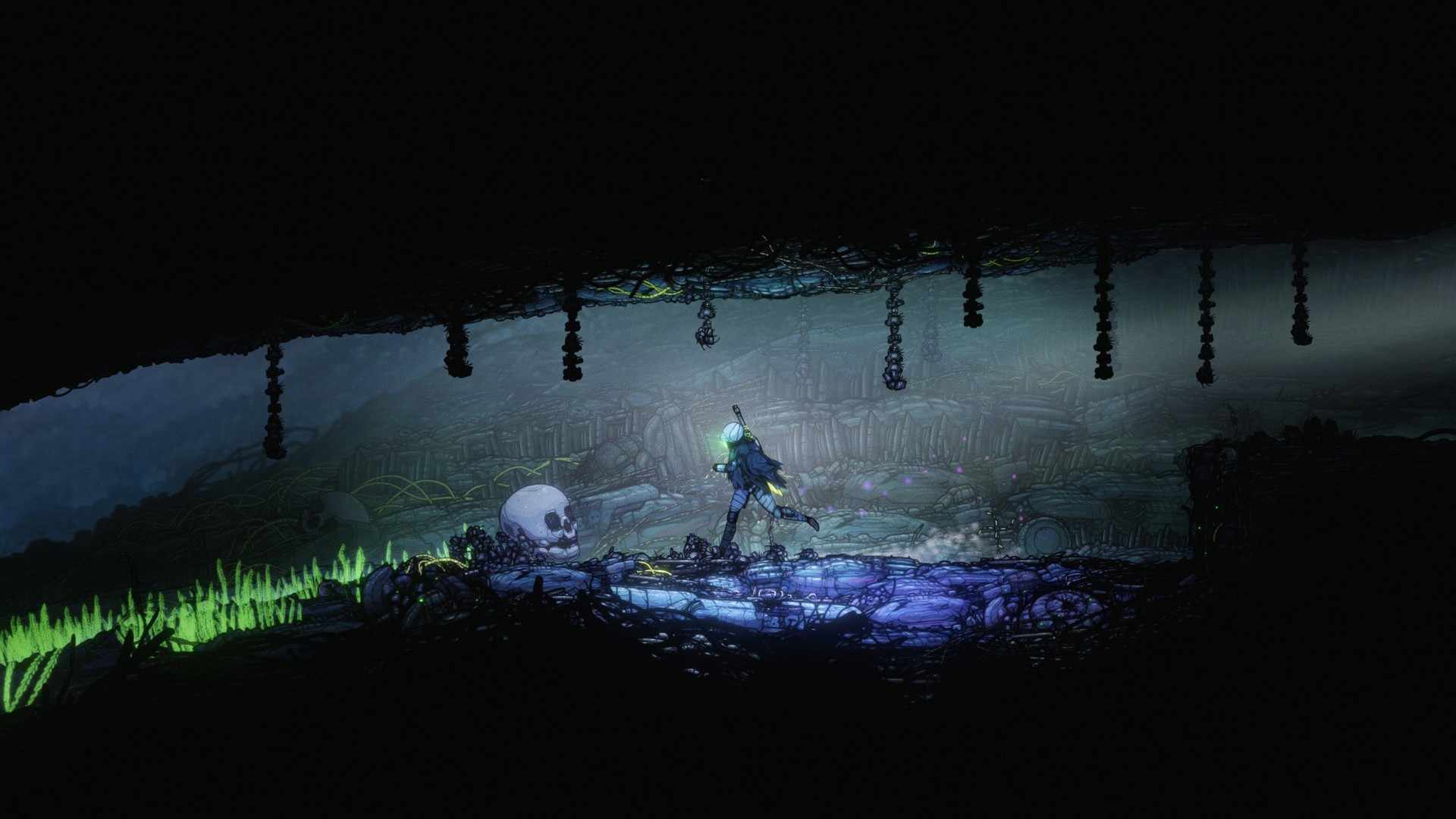 As per the developers of the game, Ghost Song does not feature a Portuguese language option in it. The available languages that are there include: English, Spanish, LATAM, French, German, Japanese, Simplified Chinese, Russian, and Korean. This is not very good news for the Portuguese players who were hoping to play the game in their native tongue. Not all is lost however because the developers have mentioned that they might add the Portuguese option down the line. They stated that it might be added if there are “enough requests” from the player’s side. This means that if you press the developers enough, you might just get what you want!

With that said, the players can find some relief now. Not only is there a huge possibility of getting their wish granted “officially” but also this will attract more and more people to try out the game. Surely there are game studios that make their titles feature multiple languages, but not all do the same. Needless to say, the developers at Old Moon are the ones who care about their fans and their gaming experience, as they officially provided info on the same. With this said, we hope you enjoyed this article too. Keep visiting Digistatement for more.