Thinking of spending crazy amounts of money in Genshin Impact? Well, are you saying that a person made 6,000 Wishes in a row just to figure out the odds of getting a 5-star character? You don’t have to because someone just did! Trying to understand Genshin Impact Wish system is like going back to high school math class: we analyze numbers in all directions without understanding much! But when it comes to this game, we know people don’t skimp on spending.

Diehard players are still trying to unravel the secrets of the algorithm implemented by miHoYo. If we can understand these algorithms, knowing how the Wish system works would save money.

This is why a person decided to make 6,000 consecutive Wishes, in the hope of knowing the drop rate of 5-star characters …! Just for your information, 6,000 Wishes is like spending no less than 1,000,000 Prime Gems, so either the person has a lot of playing time under their belt or they haven’t been afraid to spend. 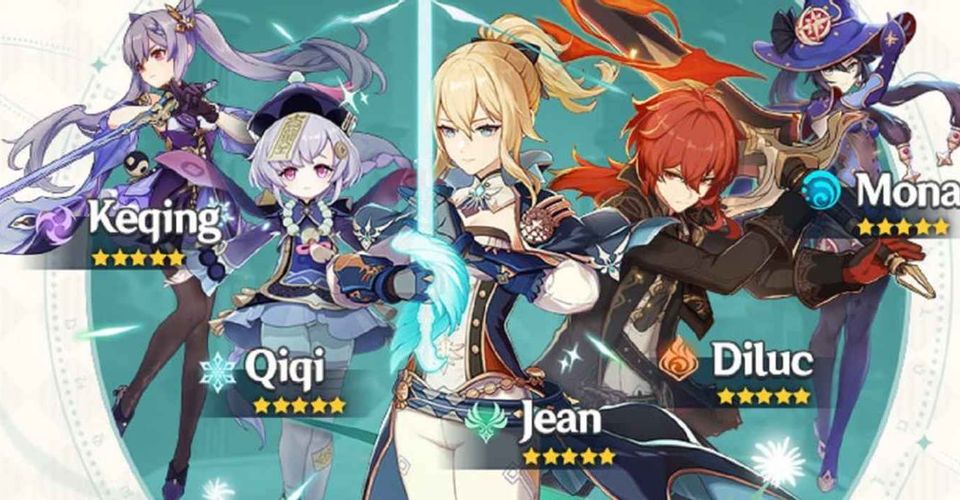 The studio miHoYo had communicated that the percentage of the loot of a 5-star character is around 1.6% but this figure is disputed by several players who have done analysis, according to them the percentage would be closer to 1.4%.

Note that according to the person who achieved the 6,000 consecutive Wishes, it would appear that the drop rate of a 5-star character is around 0.6% if you perform less than 75 Wishes but that number increases quickly if you perform between 76 and 90 Wishes.

All this to say that if you are one of the smart guys who managed to get Diluc duplicate effortlessly, know that you are really in luck!

The drop percentage to obtain a 4-star character is much higher at around 13%!

It would be great to have these 5-star characters in the game shop in the future. You can find the clip here.

League of Legends (LoL): Rogue to sign Odoamne and Trymbi for LEC Team