Ever since Genshin Impact made a debut on both PC and Mobile devices, it has become one of the most played games of all time. With the occasional release of updates with new content & 5-star characters added into the game, fans always have something new to look forward to. Portability is something every gamer appreciates, whether they play it on mobile or Nintendo Switch. You’ll be pleased to know that if you own Switch and want to play Genshin Impact on it, It has been officially confirmed by HoYoverse. Are you wondering about the release date of Genshin on Switch and wish to know every detail? Continue reading the article to know more about Genshin Impact on Nintendo Switch and its release date. 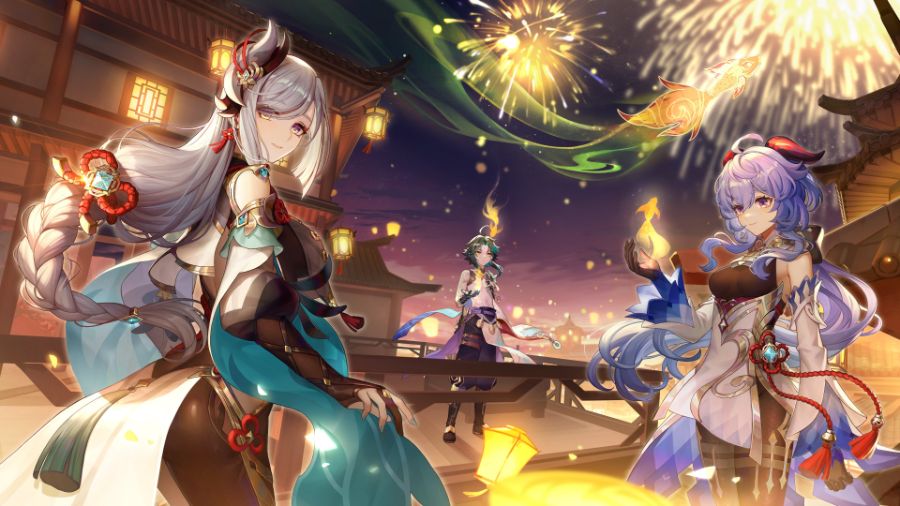 As one of the immersive ARPGs, having Genshin Impact on the go is a dream come true for many players. Not to mention that Switch has an impressive collection of games. Many are yearning to experience the game on the portable console. The visuals and joy-con controls are also another reason why it will be very well optimized. Nintendo assured fans back in May 2022 that it will be launching on the platform soon and that it’s on its way.

Another reason why we believe Genshin Impact hasn’t been released on Switch is because of its dependency on an internet connection. Not to mention the huge size of updates that can fill out the storage of the console. Optimizing it to meet the requirement can be challenging, even for HoYoverse. However what about the release date? Is there any official confirmation of the Nintendo Switch for the game? See the next section below.

Is there a release date?

Originally the game was supposed to be released on September 28, 2020, however, it didn’t get a port, and that confused fans. It came out for PlayStation, PC, and Android, and Switch not being included didn’t sit well with many. Although the game has been confirmed for the Switch, we have yet to receive an exact release date. Sadly fans will have to wait a bit longer for the game to arrive. In the meantime, fans can try out Nier Automata which got released recently on the Switch to fill the void. We’ll update this article ASAP as soon as we get the official release date of Genshin Impact on Switch.