New stuff never stops raining in Genshin Impact! Update 1.1 is barely installed on the servers that leaks concerning future characters appear all over the internet.

If Genshin Impact is such a rich game, it is notably thanks to the multitude of playable characters! Although Update 1.1 has only just been rolled out to the servers, this does not prevent developers from working on the upcoming arrival of new characters. 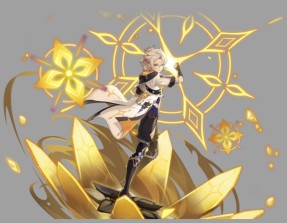 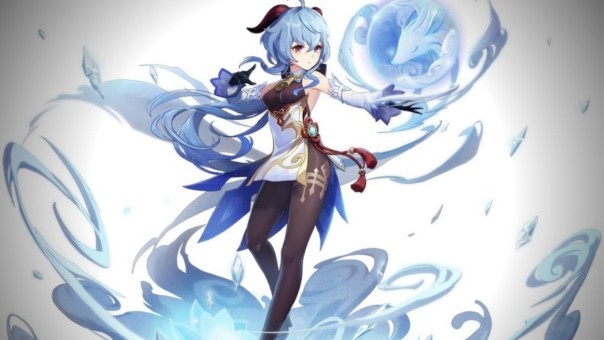 Indeed, via the official Subreddit of the game, we learn that two characters will a priori soon appear in Teyvat.

According to information available on the Subreddit, Albedo and Ganyu would be the next two characters to make the Genshin Impact heroes team.

Note of course that these announcements are not yet official, the characters can undergo various modifications by then.