Genshin Impact: How to get Bennett

Genshin Impact can be very fun with all the different characters you can choose to play with. Since all these characters have different abilities and types of attacks, you can always keep switching up your squad to create your favorite fighting combo. One such hero to add in your squad is Bennett, a fantastic character. If you want to know how you can add this Pyro support character to your squad, you’ve come to the right place. Keep reading to find out how to get Bennett into Genshin Impact.

Bennett is a 4-star character and has fire abilities. This hero swings his sword around and helps your squad with his AoE-focused attacks. Adding this character to your battles will be a boon for you. Bennett will help your team with an attack boost if your player is inside the AoE attack. If the characters in your squad have less than 70% health, then they will constantly heal inside this area, otherwise, their attack stats get boosted. That said, let’s find out how you can get your hands on Bennett. 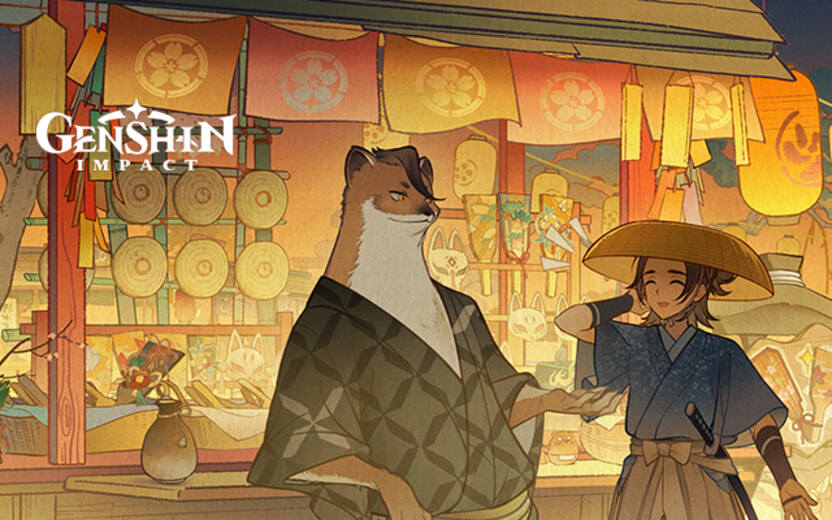 Genshin Impact: How to get Bennett

Mainly, there are two ways to obtain Bennett in Genshin Impact. One is through the Gacha system in the game, and another is through the store. Gacha is a Japanese cultural tradition that has been well incorporated into the game. Having said that, we have mentioned both methods of obtaining Bennett.

The game has a unique system where you will have to rely on luck to obtain certain items. There are different odds for the various types of Gacha banners available to you in Genshin Impact. The featured Gacha banner will include a single character, and your chances of obtaining Bennett through it(if Bennett is the featured character) are going to be relatively higher than the other two. The other two GACHA banners feature weapons and a pool of released characters. So, these two remaining Gacha banners have fewer chances of dropping Bennett.

Through the Genshin Impact store

Paimon’s Bargains shop in Genshin Impact is where you will be able to buy Bennett. You can buy this character with a special currency unique to Genshin Impact. This currency is called Masterless Starglitters, and you can easily obtain them from the Gacha banners. Bennett will cost you 34 Masterless Starglitters, so make sure you save up plenty. You will have to keep an eye out for Bennett because the store keeps rotating the available characters every month.

That being said, we hope this guide assisted you in obtaining Bennett in Genshin Impact. For more guides like this, visit Digistatement.

Minecraft Failed To Create Profile Error: How to fix it

Minecraft Failed To Create Profile Error: How to fix it