Genshin Impact Dragon Strike Technique : How to use ?

A new technique called Dragon Strike has been in talks and people are interested to know about it. So, we have come up with this guide on how to use the new Dragon Strike Technique in Genshin Impact.

The new technique- Dragon Strike allows players to plunge off enemies. This technique can be used to dodge enemy attacks and avoid serious damage. So, this technique uses the hit lag to work. So now you might be thinking, what is hit lag? 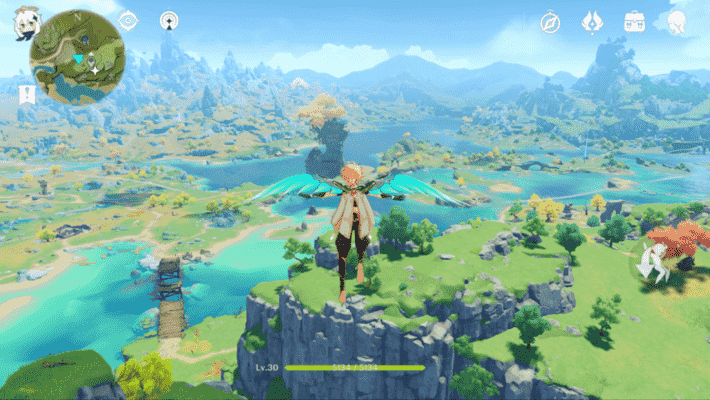 Hit lag is basically the delay between hitting your weapon on an enemy and the damage numbers popping up after the hit. It usually freezes your character for a minimal amount of time after your attack.

How to activate Dragon Strike?

To activate Dragon Strike, there are certain conditions that need to be fulfilled.

First, you need speed. And second, more Hit lag. So, let’s talk about these two conditions in detail.

To activate the Dragon Strike technique, you need tall characters like Diluc, Diona with double anemo buff(less stamina consumed). These characters run faster than others and have more speed.

A total of 40 % increased damage can be done by certain characters with Diluc being one of them.

This technique requires a lot of practice as it heavily depends on timing. So, it is up to you to learn or simply give it up. But let us tell you that, it will be worth it if you know this technique. To understand better, you can watch this video by @TenTen.

DocHub not working and unable to sign : Here’s how to fix it

DocHub not working and unable to sign : Here's how to fix it