The new world quests in Genshin Impact update 1.1 suffer from some bugs that make them difficult to complete. We give you the procedure to feed the quest of Changchang puppy safely!

The new World quests in Genshin Impact version 1.1 will complete your to-do list in this patch, in addition to Archon’s extensive mission. One of them is called “Changchang’s Little Friend”, and will ask you to help a little girl who is worried about the health of her young doggie.

Having some of the best exploration characters in the game under your elbow will always be a plus in this kind of quest!

Read before embarking on the quest
Some quests implemented in the game via version 1.1 of the game suffer from technical issues. It may happen that the NPCs giving you the missions do not appear correctly in some places.

Don’t panic, the problem has a solution that works most of the time.

All you need to do is advance the clock until you find yourself during the day, not at night. Go to the main menu and enter the “Time” tab, above the settings. Advance the needle towards noon.

Go to the place where the NPC should normally appear, and you should see it correctly.

Sometimes, you will need to completely relaunch the game to fix this bug on your account. 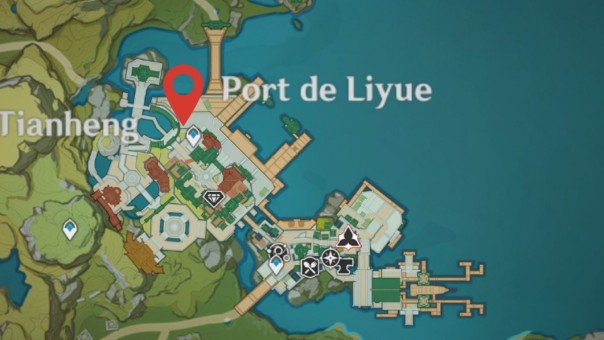 No more chatter, let’s start looking for Changchang. This is located on Liyue Harbor, right next to the famous antique shop Linlang.

Changchang then asks you to help him feed his faithful companion. Drive north and cross the bridge. You can then feed the puppy.

Then go back to Changchang, to complete your quest!

Follow us for more Genshin Impact news and updates. There are a lot of new world quests coming in update 1.1 that we will cover.

Pokemon Go: How to transfer your Pokemon to Pokemon HOME