by Abhishek Bhardwaj
in Mobile, Uncategorized

If the devs fail to release content or update regularly to a game, it becomes quite boring for a player. On the other side, it is also hard for video game companies to keep the players engaged in the game and it may harm them in the long run. Genshin Impact is a free-to-play action role-playing game from Mihoyo and the developing studio is well aware of keeping the players engaged in the game as it is regularly updated and new exciting content is released frequently. Recently, we all witnessed the amazing When the Sakura Bloom (2.5) update in Genshin Impact. Since it has been released, many game fans are wondering about the release date of the next (2.6) update of the game. If you are also wondering the same thing, continue reading as we have predicted the release date of the Genshin Impact 2.6 update in this blog. 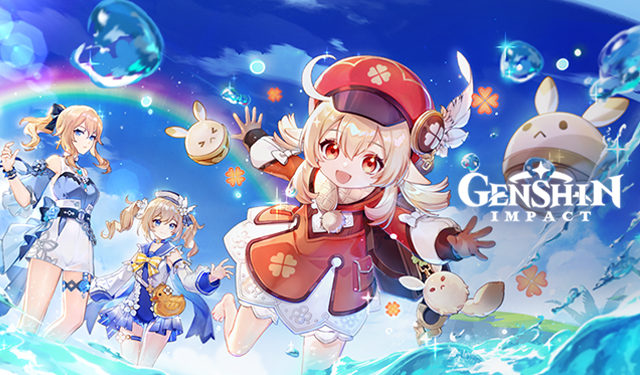 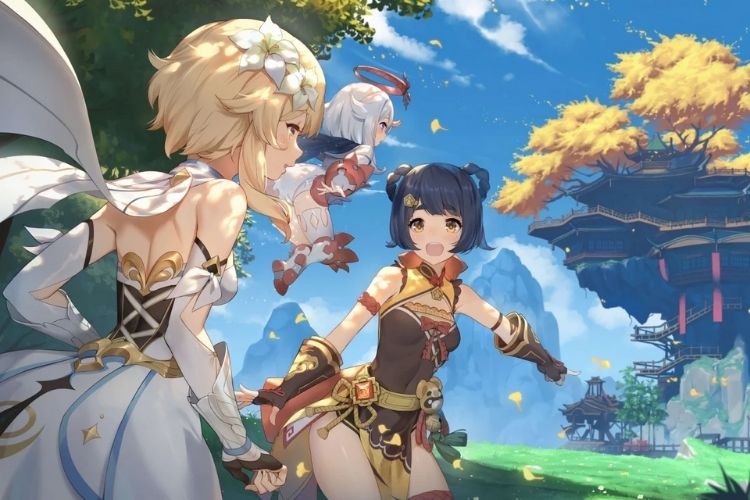 We all know that miHoYo has been quite consistent in releasing updates for Genshin Impact for a long time now. The latest 2.5 update was released a few days ago on February 16, 2022, and if we look back at the previous release dates, we can clearly see that miHoYo releases every update after 40-42 days or say 6 weeks. Assuming that the 2.6 update will also be released after 42 days of the 2.5 update, we can predict that it will be released on either March 30, 2022, or March 31, 2022.

You must note that these are only predictions and are not confirmed release dates.

We are also expecting some character reruns in this new update. As of now, Ayaka, Yoimiya, Venti, and Kazuha’s rerun has been leaked but no official information has been made. Also, Kamisato Ayato is most likely to be featured in this new update. Character/ weapon banners are yet to be officially released.

So, this was everything about the Genshin Impact 2.6 update release date and its banner. If you found this article helpful, share it with your friends.