A Genshin Impact 1.1 Livestream update took place and thanks to this presentation, we were able to have the confirmation of many leaks posted previously.

Today there was a stream in Chinese to give new information about Genshin Impact version 1.1, which should land on November 11th. In this live, we had a lot of information such as the confirmation of the arrival of the characters of Zhong Li, Diona, Childe and Xinyan. Each of them could have their little sequence showing a few seconds of gameplay. Each excerpt is available on the official Twitter of the game but we put them below too to avoid you looking for them for too long.

In this stream, we also had the right to trailers showing the different characters as well as the cutscene of what would appear to be the story related to the character of Childe.

We learn in passing that the characters of Keqing, Ganyu and Xiao will arrive in the second part of the story of the Liyue region. By the way, Childe will be available as a boss and we see him in his Electro form in the second trailer. 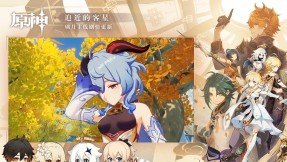 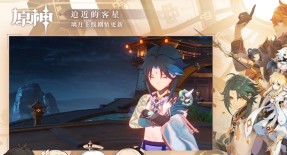 As you surely know, a reputation system will arrive in update 1.1 and in this live, we were able to get a preview of the system. We will indeed have quite interesting rewards including the famous wing skin at reputation level 8. You will be able to obtain recipes and it seems that the reputation is retroactive, which means that everything that was done before the bet update should be taken into account.

With the arrival of this feature, new NPCs will appear, whether in Liyue or Mondstadt. 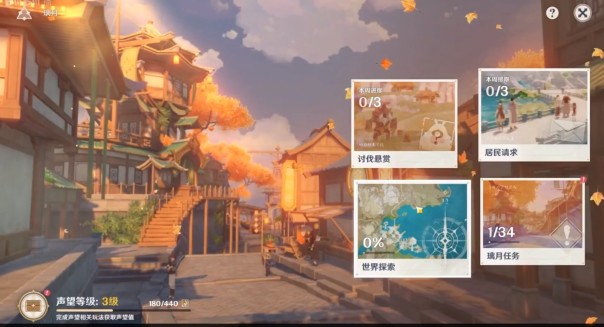 We were able to have confirmation of the various new objects that had leaked, namely the compasses as well as the famous portable teleportation point. This teleportation point can be placed wherever you want but it will only be possible to place one a priori.

As for the compasses, they will not indicate the exact location but an area in which the anemoculus or geoculus is located.

We also have the confirmation of the event giving you the character of Fischl.

First of all, it will be composed of several acts (3 to be precise) requiring the famous resin (40 of resin). In this event, you will have to ally with other players to achieve a certain number of points by defeating enemies. 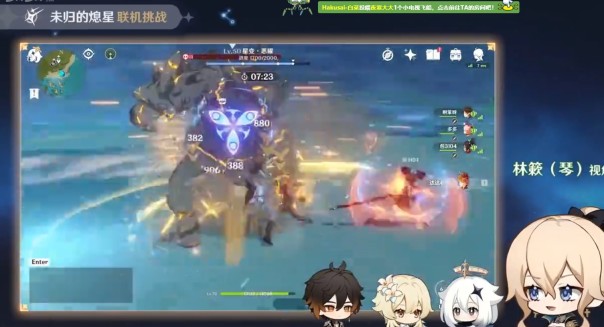 Indeed, the following image shows us a future event which seems to be related to the astromancer Mona. To see when we know more.

Concerning a whole bunch of rumours that you surely heard, they were unfounded since version 1.1 will not allow us to have Ayaka once the AR 42 is reached. And of course, the pity system will not change at all. We do not have any information on the banners of the new characters, so you will have to wait to find out who will be available as a banner as soon as the update arrives or if it will be necessary to wait before updating. hand over these characters.

Dota 2: Undying Bug Abuse in Diretide and a summary of other bugs