Gas Station Simulator is the newly released simulation game that is developed by DRAGO Entertainment and published by Movie Games S.A. and HeartBeat Games. As the title of this game justifies, Gas Station Simulator has to do everything with managing a Gas Station. The player’s role in this game is to restore, expand, and run a fully abandoned gas station along a highway in the middle of a desert. The game creates a pressurized situation in which the player has to meet the demands of the clients and also expand his/her business.

As the game has been released recently, many players are exploring new things that could be done with this game. Being a PC game, many players wonder that could they install mods in Gas Station Simulator? If you are also having a similar question, continue reading this article to find an answer.

Mod Support in games like Gas Station Simulator helps players to play a modified and slightly tweaked game. All of this is done by the Modding community to supply the content of a particular game. However, the players who have a doubt regarding Gas Station Simulator’s Mod Support must know that it is not available at the moment. 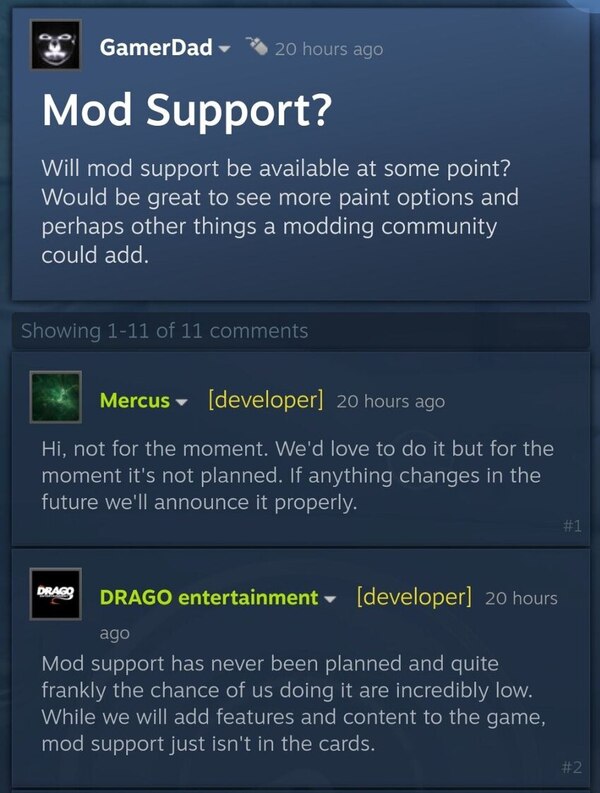 Talking about the future plans, the developers have already commented on this topic. They have mentioned that nothing is planned for introducing mod support in Gas Station Simulator as of now. Moreover, developers’ aim is to introduce more features and content in the original game itself and the chances of introducing the mod support to this game are incredibly low. If there will be an addition of Mod Support, the official team will be announcing it properly. So, stay tuned for any further announcements from the officials and other latest gaming news. Share this article with your friends who were looking to modify this game.