Friday Night Funkin is currently running the Week 6 update which was released back in Feb 2021. Since it is time for the devs to release the next update, @ninja_muffin99 is believed to have played the entire week 7 update on a live stream. Here’s everything you need to know.

This 2020 released title is a rhythm game developed by @ninja_muffin99. Featuring a love story, FnF is currently a fan-favorite game. The story is of a boy who tries to impress his girlfriend but fails as her family poses as an obstruction. He has to defeat anyone who dares to stand before him in a battle of music. The player takes control of the boyfriend and has to help him win by hitting the correct notes on time. 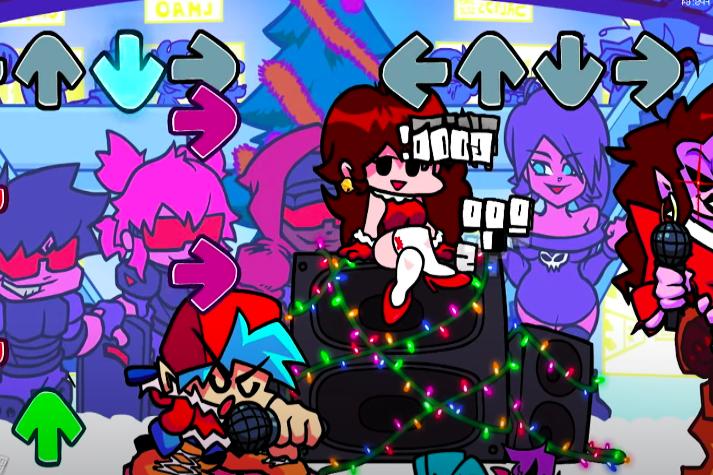 However, recent information has surfaced on the internet. It has been revealed that @ninja_muffin99 unknowingly played Week 7 on his live stream a day ago. The live steam link cannot be accessed now as he has deleted the video. Well, those who have watched the live stream will have a brief idea of the upcoming Week 7 update.