Friday Night Funkin’ is a single player 2-D game. It revolves around the main character, ‘Boyfriend’ who has to defeat these rivals, who are stopping the boyfriend from getting a date with his girlfriend. These characters changes every week. The game has a total of 6 weeks as of now. More weeks are expected in the future. In each week, there are usually 3 rounds. Each round comes up with a new song. Friday Night Funkin’ is an open source game. It means that any person who has knowledge of coding and animation can easily mod this game. That is why it does not seem strange that this game is having a lot of mods lately. We have already discussed that how to mod Friday Night Funkin’. To know more about that, click here.

This article is about this latest mod released, vs JTC Full Week Mod: Here is everything you need to know:

This mod has it’s separate story line. It’s story line says, “Boyfriend and Girlfriend are strolling through a funky town at dusk. Then, they stumble upon a painfully-cool-looking guy with blue hair and a golden “JTC” chain. He challenges Boyfriend, saying there can only be one blue-haired homie in the hood.”

This mod applies various cool features into the game. There is a challenge against the ‘Boyfriend’ that there can only be one blue-haired homie in that hood. He now has to defend himself from getting insulted in front of his girlfriend. 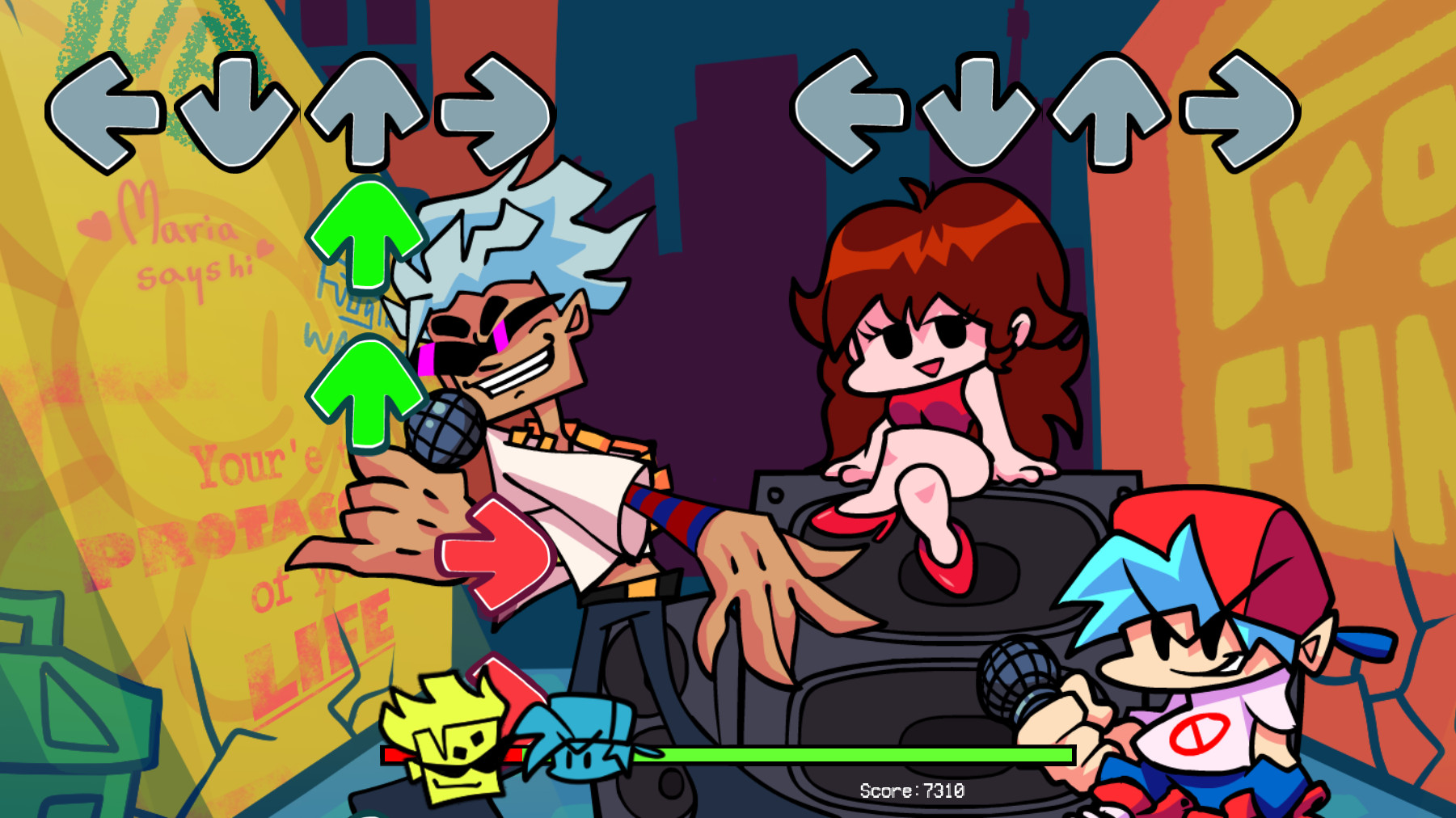 The character Joul The Cool is an imaginary character of the Mod Maker. It is not an old newsground character which must have had fans in the past.This character is going to make a lot of fans as this mod seems to be amazing. He is a blue haired guy with sunglasses, fancy pink shirt and blue pants.

The Mod Maker also wants to release new versions of this mod in which it will be a separate week. He also mentioned that it was a lot of funk, making this mod and it is even funkier to play. To check out and play this mod, read below.