Friday Night Funkin’ is a game which is based on Music Battles, fought between ‘Boyfriend’ and the opponents which seem to take his ‘Girlfriend’ away. The recurring character in the game is ‘Boyfriend’. He has to defeat the rivals in the singing and rapping battle to win date with his ‘Girlfriend’.  In the basic plot of the game, the girl sitting on the speaker is the ‘Girlfriend’. She reacts on the moves made by the boyfriend while singing throughout the game. In this game, there are two modes, one is story mode which includes weeks (from 1 to 6) and other is free play mode in which the player can choose the song according to him.

This game is an open source game which means that anyone, who is experienced in coding, animation and music, can mod this game easily. One example is Nate Anim8, who developed a mod ‘VS Whitty Full Week’ and got so much response on his work. He also made the game better by adding some bug fixes and new features. 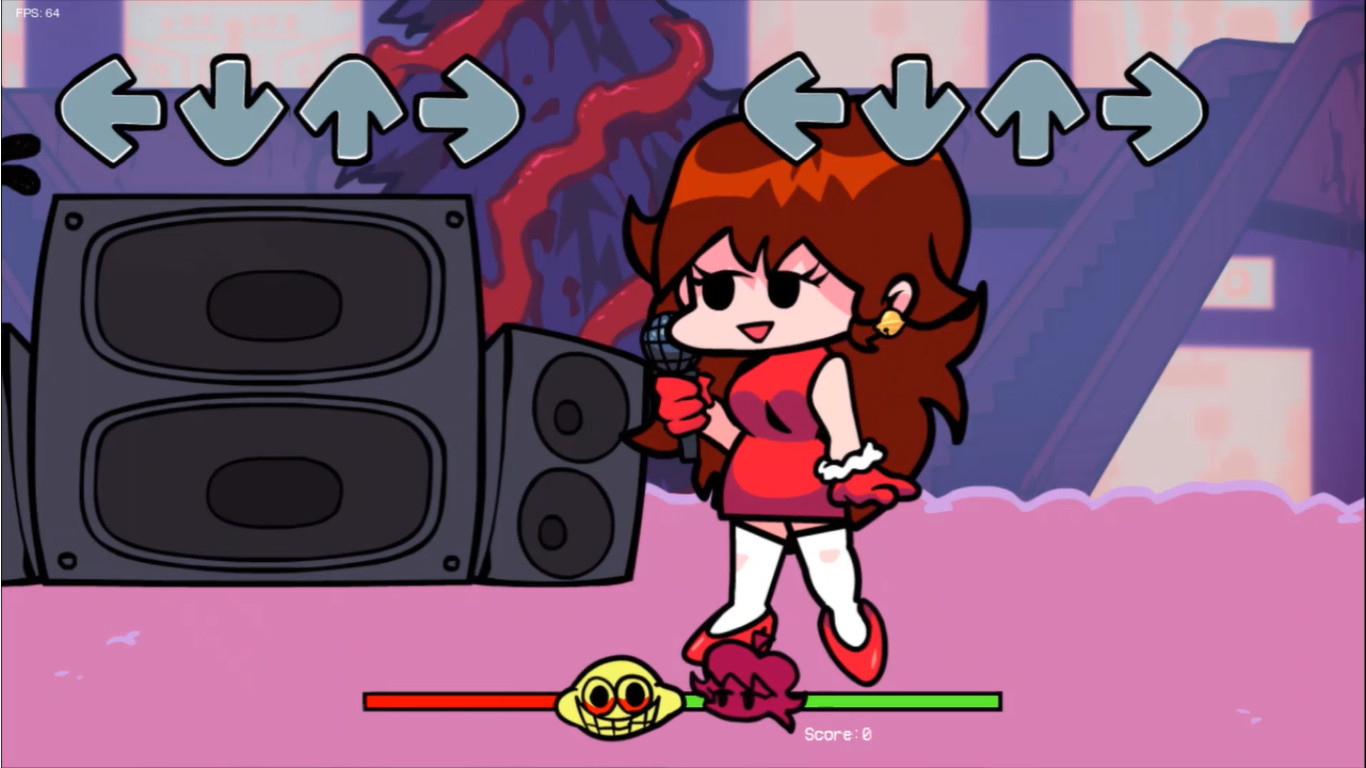 No one sitting on the speaker now! Girlfriend becomes playable instead of Boyfriend. She decided not to sit around anymore and join the fun. Girlfriend seems to be on her “Boyfriend’s side” as she competes against her Dad in the first week and against her mom in the fourth and so on. This Mod also changed the tutorial and has also added new week 6 dialogue. In this mod, ‘Girlfriend’ will be the recurring character instead of ‘Boyfriend’. The fans of this mod are also expecting that this mod must have other mods, in which, players can experience other types of skins, rivals, songs as this mod has opened another dimension of “Friday Night Funkin’ ” that can be played.