Brand New Liz Week Mod is here to play. Read this full article to know more about this mod and to download this mod.

Friday Night Funkin is experiencing a lot of mods by the community. It is only possible because it is an open-source game. The programmer of the original game, Ninjamuffin99 has created this open-source game so that anyone can easily create its mod. And this is happening too. Many entertaining mods have been made in the among us community since the game’s release. You can check them by heading here.

Mods of the game update various aspects of the game. The basic storyline and structure of the game remain the same. It is the small aspects that change such as soundtracks, characters, skins, etc. In this article, we are going to talk about that Mod in which a whole new week is introduced. Keep reading to know more about Liz Week Mod. 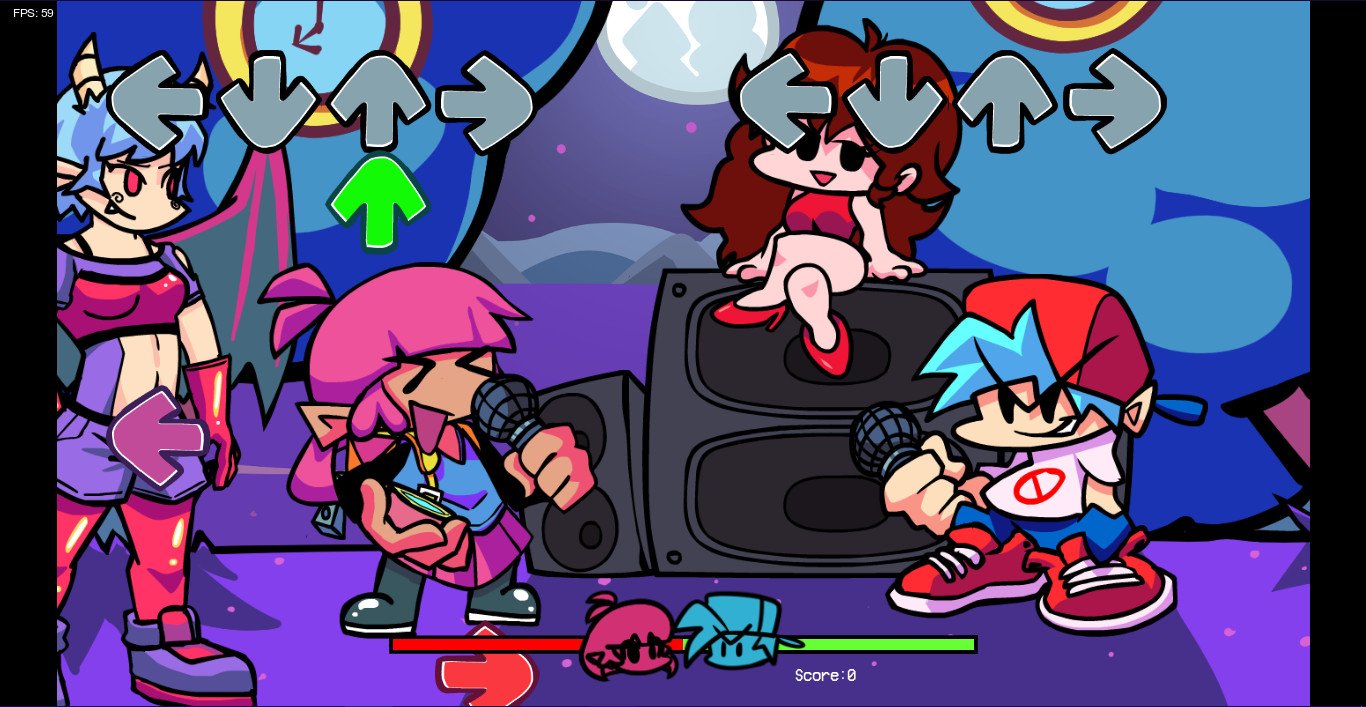 This new mod of FNF is really awesome. The storyline of this mod is such that, “Girlfriend and Boyfriend accidentally ended up in a different dimension! They meet 016 and Liz, Boyfriend decides to challenge them to a good ol’ rap battle before going back to their dimension.” So, Liz is the character featured from another dimension in this mod.

This mod is not replacing any full week in the game. Although it is going to be a separate new week that will come after week 6 in the story mode. You can also play this mode separately through free-play mode. The songs featured in this mod are Characters, dialogue, and backgrounds. All of these songs are made by the mod maker only. The reviews of this mod are extremely good and you must try it once.