Friday Night Flippin-The new mod for Friday Night Funkin’ is here to play. Read the full article to know more and download it.

Friday Night Funkin’ is a simple but difficult game to play. This game looks simpler to play but when you play it, it becomes very difficult to survive in the hard mode of the game. The game becomes more exciting and interesting when you try to play it with the mods. Mods have provided a lot of content for the Friday Night Funkin’ community. The main reason behind all the mods releasing is that FNF is an open-source game.

This time we will be talking about the new mod of FNF, Friday Night Flippin’.

This new mod comes up with modifications in Week 1 and Week 2. Characters of both weeks are changed in this mod. The storyline of the mods depicts that, Boyfriend is trying to kiss his hot girlfriend but her Mean and Evil brother is trying to kill the boyfriend. Just like the ‘Daddy Dearest’, he is also an ex-rockstar and the only way to win his heart is to show him the power of music. 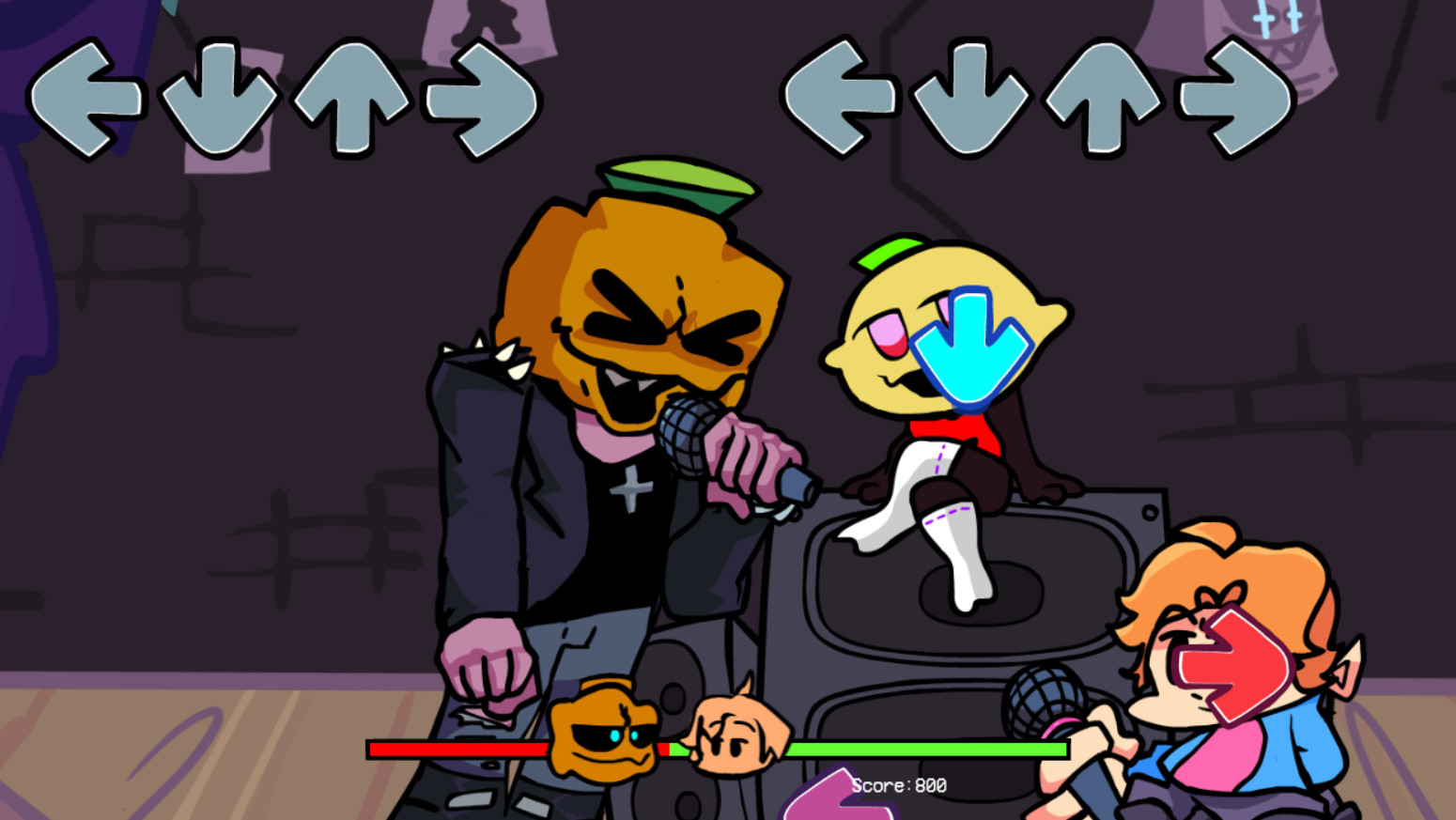 The graphics and design of the characters are not good in this mod. the Mod maker has also mentioned in a funny way that, “Sprites were made with a finger and a crummy trackpad if you wanted to know.” Mod Maker also mentioned that the whole team had put a lot of effort into making this mod, so the fans should not criticize the mod on the basis of the graphics. Also, he added that week 4 is going to come soon as an update for this mod. This mod is definitely awesome to play. You must at least try it once.

This mod is safe to play as it is licensed.