Friday Night Funkin’ is a game in which player has to pass multiple ‘weeks’ (levels, simply put) which normally consists of 3 rounds. Each round in a week has different song and each week can be played in 3 level of difficulties namely easy medium and hard. In the basic outline of the game, ‘Boyfriend’ who is the main character of the game has to defeat the opponents to win a date with his ‘girlfriend’ which seems to be sitting in the background on the stereo. 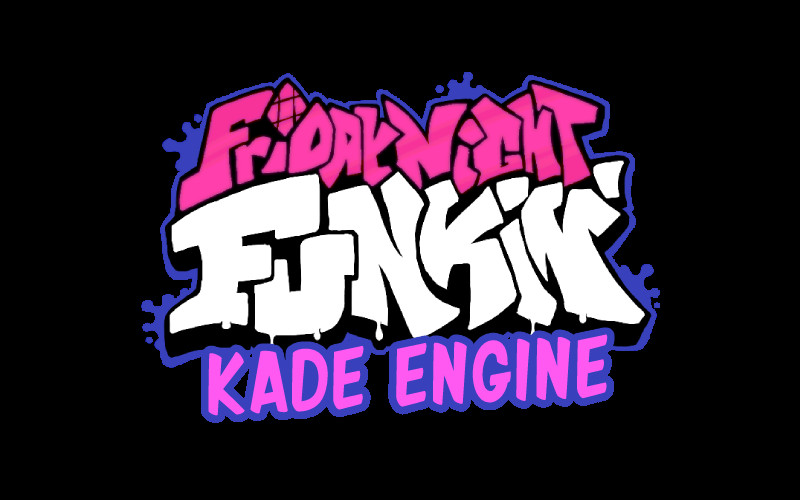 There have been very attractive and amazing mods that FNF has experienced. The mods mostly make the game more featured and add new experience for the players to the game. Kade Engine also provides same kind of thing to the players. Kade Engine is basically known for recreating the game with great new features and latest github features. For those who don’t know what github is? It is a provider of Internet Hosting for software development. Kade engine, basically, aims to fix the current engine. This mod added these new features to Friday Night Funkin’:

There was a conversation on reddit picturing that This mod is a copy of normal FNF but this has been clearly mentioned that this is not any official game but a mod which can be played and can be modified by anyone (by giving relevant credits to the owners).

Adopt Me Ocean Egg update for 2021 teased in a tweet