Free Fire nickname already exists issue: How to fix it?

There are many games that don’t allow you to keep the same nickname that someone has already kept in the game. Free Fire is also one of those games that do not allow you to keep a name that is already taken. But, if you are devoted to only a specific name since the start of your gaming journey, or if you want to keep a specific name and are not able to do so in Free Fire, then continue reading this article to find out the easiest way to fix the “Nickname already exists” issue. 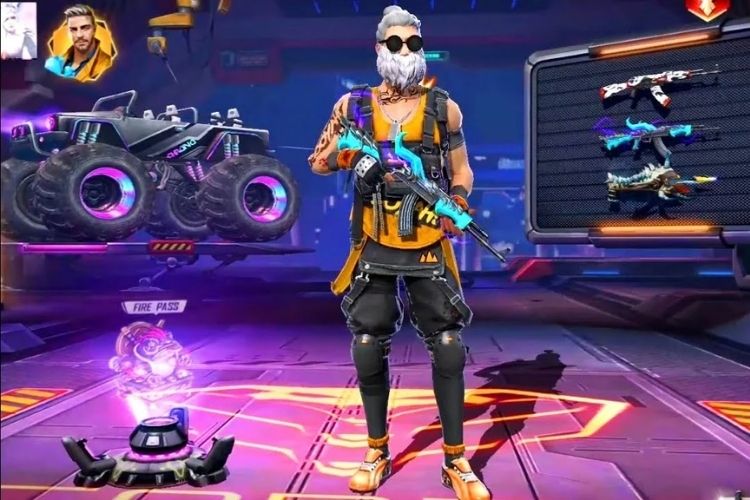 Free Fire is the mobile battle royale game developed by 111dots Studios and published by Garena. It was released in 2017 for iOS and Android. The main purpose of its developers was not to deliver a graphics-focused game, as their target audience was the people who hold medium/low-end devices. The overall gameplay of this game revolves around the typical Battle Royale gameplay that we have seen in many other games like PUBG Mobile, COD Mobile, etc. Other than the Battle Royale mode, this game includes a 4v4 Mode called Clash Squad and other exciting modes as well. Coming back to the main topic, here is everything you need to know about the “nickname already exists” error in Free Fire.

This error occurs when you enter a nickname that has already been used by another account. But, you can still resolve this issue and that too without changing the name you want to enter. Just follow these steps to do so: 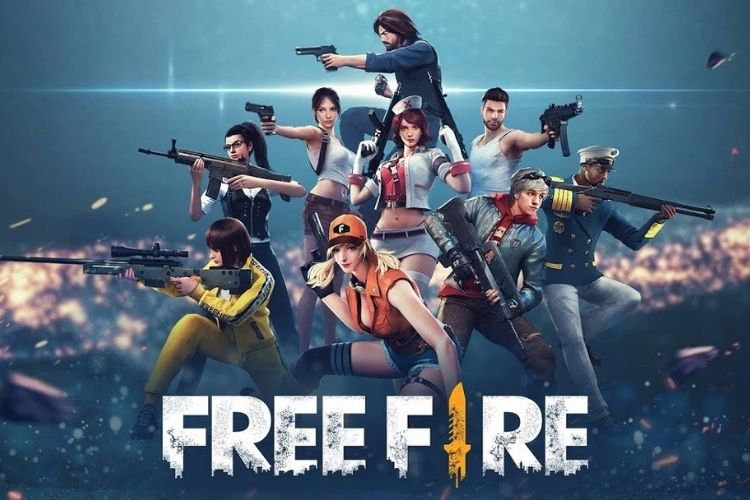 So, this was how you can eliminate the Nickname already exists error in Free Fire. Using this method, you get to keep your desired nickname in the game. If you found this article helpful, share it with your friends.

Free Fire Network Connection Error: How to fix it (2022)

Free Fire Network Connection Error: How to fix it (2022)