Forza Horizon Series 4 update release date: When is it coming out?

Series updates have always delivered amazing content such as new challenge events, races, and exclusive cars since FH 4, and now this tradition is carried to Forza Horizon 5 as well. The latest entry also doesn’t tend to disappoint when it comes to updates and always keeps the content fresh and enhances the replayability value of the game. Season 2 and 3’s arrival expanded the game with new stuff like 24 new cars and additional cosmetics that’ll satisfy the fans in the long run until the series 4 update is unveiled. Wondering what series 4 is bringing in Forza Horizon 5? Read on more to know about the Series 4 update and when it’s going to be released. 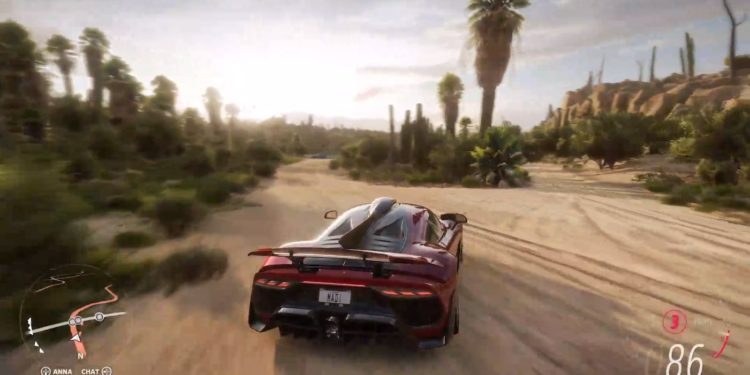 Forza Horizon 5’s latest series 2 update added plenty of new cars and one of the new features that are coming this month to its festival playlist. The update will apply to the summer, winter, autumn, and spring season for the series and you’ll get a total of 120 points. You’ll also get a gingerbread outfit and with a total of 200 points, you can acquire the rare car Lamborghini Aventador SVJ.

The special feature of FH5

The awaited feature that’s going to be the most exciting part of the game is called “Horizon Secret Santa”, where you can send gifts to friends and other players via the Forzathon shop or gift shop. When you send enough gifts globally, everyone gets rewards. During the December after Thursday, everyone needs to work together and send as many gift drops as possible, and when you complete half of the goals, you’ll get a Santa outfit.

Once you complete the event with a hundred percent, you’ll get a legendary class car. You can also gift cars to your friends and sending to specific friends you want them to pick, all they have to do is drive to the present and receive it. Do keep in mind that this is possible only through Forza hot shot cars and not any car you want.

In the first week of the event which is Summer, you can get a Mercedes AMG E-63 for 25 points and Maserati 8CTF for 45 points. On the 9th December in-car pass vehicle, you can get Ferrari J50.

In the next week, the autumn season will start on 16th December and for 25 points you can get Koenigsegg One and Exocet OR FE for 45 points. In the same week, the game will include one new car in car pass vehicles named Ferrari Monza SP2. 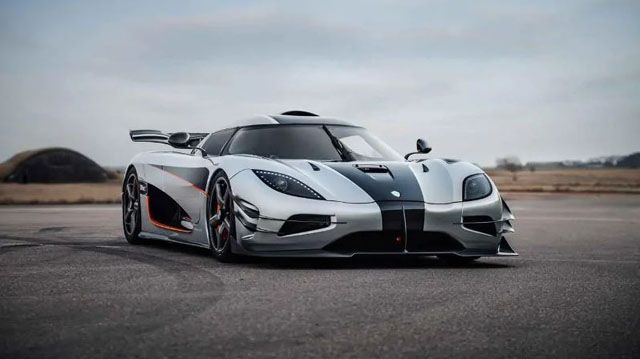 The spring season starts on 30th December, you can get a Lamborghini Gallardo Spyder for 25 points and Peel Trident for 45 points. On the same day, you can get the Lamborghini Huracan EVO as an in-car pass vehicle.

Series 3 will start on 6th January 2022 that brings unique cars as well along with newer events and exclusive rewards. In the series 3 update, you can get Zenvo TS1 for 130 points and Ford Mustang ’71 for 200 points. In the summer season, you can get Ferrari 488 GTB and Toyota Celica ’03 for 45 points, and in-car pass vehicle, you can get Jaguar XJ13.

In the autumn season, you can get a Donkervoort GTO for 25 points and a Toyota AT37 for 45 points, and the Jaguar XJ220S TWR as a car pass vehicle.

In the third week of the series, which is the winter season, you can get Porsche Carrera for 25 points and Toyota AT38 for 45 points, and Ferrari FXX-K EVO will be available as a car pass vehicle.

When are the series 4 updates coming?

After analyzing the timeframe of each series releasing in Forza Horizon 5, we can speculate that Series 4 will drop at the starting month of January 2023 as series 3 also took a year to release in the same month in 2021. Many new exciting cars will be included in series 4 and more exciting events that we can’t wait for.