Forza Horizon 5 continues to dominate the racing game genre with its unique content. The cars always feel fun to drive and many agree with it. Throughout every series update, we got something new to enjoy and from the looks of it, we might get new stuff in the upcoming series update as well. According to a few credible sources, it is expected that players will be getting plenty of new cars in the game in the upcoming update. Are you curious about the type of cars expected to arrive in the Series 17 & 18 updates of Forza Horizon 5? Continue reading the article to know everything about the same. 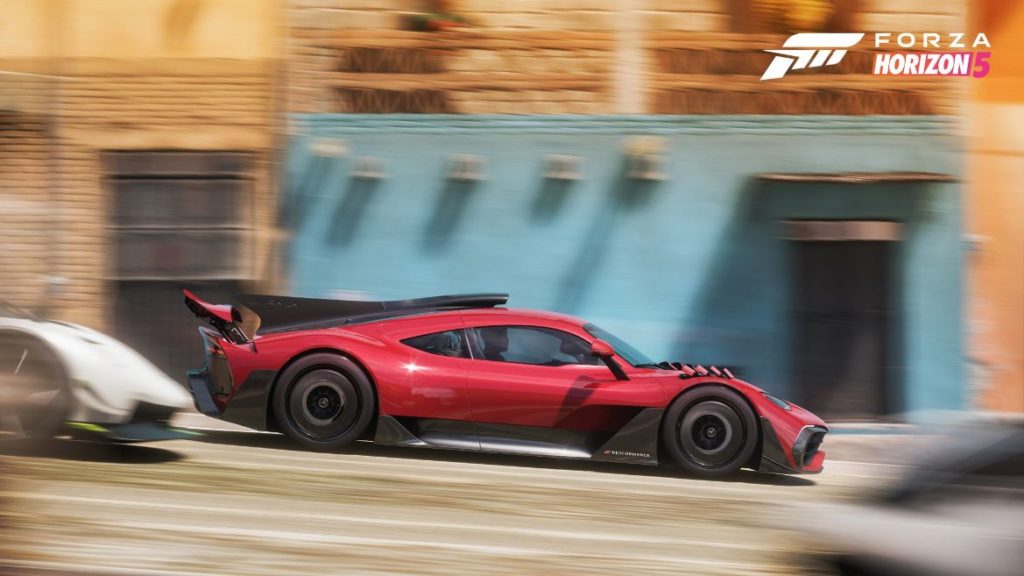 In the upcoming months, the Series 17 update will be available for players to download that’ll have unique content. What makes this more interesting is that devs are listening to the community on what they want in the next update. So, what are the expected releases? Let’s find out.

The first car that we might see in upcoming updates of Forza Horizon 5 is the TVR Tuscan S which has a classy look. The reason we believe this car will appear in the future is that it was shown in the background of the recently released Horizon festival playlist event. This also happened a couple of times ago with previous cars before they were released including the Pagani Huayra.

The second car expected to arrive in the Series 17 or 18 updates in the game is the Lamborghini Countach. For Lambo fans, it is surely good news. Well, the Lambo Countach will be a great addition to the collection.

The third car that we might see is the Porsche 911 992 Turbo S. It is a beast that can duel any supercar in the game. Just like Lamborghini, we also saw Porsche cars added into the game with tons of models like the GT3, and Carrera S.

The third car that we might get to drive in the game is the electric hypercar Pininfarina Battista 2022. It almost made it to the game but was canceled at the last minute, probably because of licensing issues. This is a very interesting car and we are sure that players will be more than happy to drive it.

Well, a car that many are looking forward to driving is the 2018 Aston Martin Valkyrie, and it might be added to the game soon. It is a very underrated car and looks similar to Hennessey Venom GT. Many in the community expressed their desire to see it in the game, so we might eventually get it.

The fifth car we might get to drive is a very unusual one. It is the Bentley Bentayga 2022 facelift model. If you’re a fan of luxury cars, this one will suit your taste. It’s been a while since we got any luxury cars added to the game, so we think it’s time for Playground Games to add this beauty to FH5.

The sixth car that we’d certainly like to see in the game is the Ferrari 296 GTB. It looks amazing and resembles the SF90. The community is hopeful for this car and who knows, maybe this will be added to the game, in the upcoming updates.

The seventh car that might arrive in the Series 17 or 18 updates of Forza Horizon 5 is the Lamborghini Aventador Ultimae. A very cool car with a sleek design and performance to back it up.

The eighth car that we’ll be mentioning in this article is the new Ferrari 812 Competizione. It is the upgraded version of the standard Ferrari 812 model and even the 812 GTS. Not only its performance is top-notch, but also it looks cool and many in the community are looking forward to its release.

The final car that we’ll conclude this article with is the Buggati Chiron Pur Sport. It is currently one of the most popular cars, due to reasons we won’t be discussing. Anyways, this could a great addition to the game.

We hope that you enjoyed reading this article. However, do note that the information provided here is based on speculation and there is no guarantee that any of the mentioned cars will be released in the game. If you want more articles like this, stay tuned to Digistatement.

Pokemon Scarlet & Violet (SV): How to get Pokemon Off-Guard?

Pokemon Scarlet & Violet (SV): How to get Pokemon Off-Guard?