Forza Horizon 5 is finally out for the gamers as a full access launch and we just love the game. Though it was already available as early access from November 5, only those could play who had the Premium edition of the game. But right now it is available for everyone.

Forza Horizon 5 has a massive list of amazing features and each one of them is a complete masterpiece. Be it the challenges, the open-world experience, the map, the cars or anything, we love them.

One of these awesome, mind-blowing features is the playlist of the game. Much like the previous Forza Horizon version, this fifth instalment has a humongous playlist of some mouth-watering tracks. FH5 includes several radio stations, including Horizon Pulse (Pop and Electronic), Horizon Bass Arena (House and EDM), Block Party (Rap and Hip-Hop), Horizon XS (Rock), Hospital (Drum and Bass), and Radio Eterna (Classical). 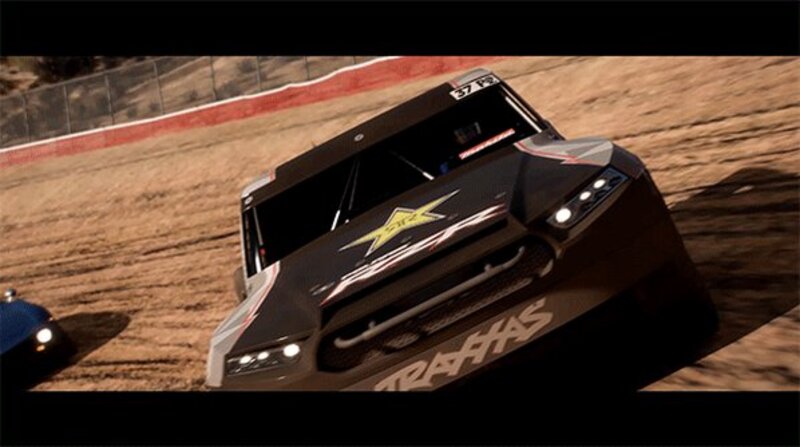 For those who do not know, these radio tracks are advantageous in some cases as the DJs will inform you of the happenings across the Horizon Festival in Mexico. Additionally, you might also get a chance at hearing special Skill Songs, which yield extra Skill Points while the song plays.

But not all of us like playing these tracks while driving. Not only that, you would not like listening to music repetitively every time you get into the driving seat, would you? So what should you do to change the radio station, or just turn it off? Here is what you have to do.

HOW TO CHANGE THE RADIO STATION IN FORZA HORIZON 5?

Changing the radio channel or station in Forza Horizon 5 is quite an easy step. All you have to do is use the D-Pad. If you hit right on the D-Pad, you will be able to change the radio station easily.

HOW TO TURN ON AND OFF THE RADIO STATION IN FORZA HORIZON 5?

Just like changing the radio station, turning it off is pretty simple as well. To turn off the radio in Forza Horizon 5, you will have to click right on the D-Pad until you see Radio Off on the left-hand side of the screen. It can be found right above the map. If you want to turn it back on, just click right on the D-Pad again, and continue to hit it until you find the right radio station. 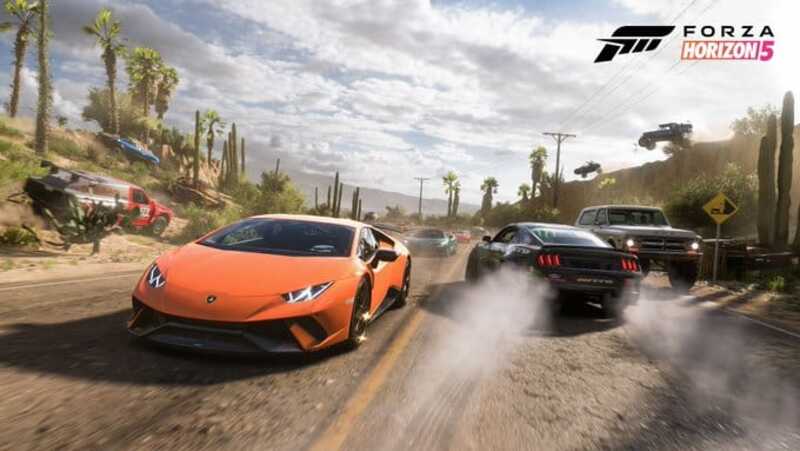 Now certain players have reported that they are not able to change the radio station or turn it off in the game. For some users, they can turn the radio off but it randomly turns back on. According to a Reddit user,

I can’t change radio stations. I have loaded up the game on Xbox Series X and my PC. Tried using 2 different controllers on the Xbox and no matter what, I push the D-Pad button and it won’t change the station. Same on PC. Using either my wheel, controller, or keyboard, none of the keys assigned changed the radio station. I’m stuck on Horizon XS and that’s all I get.

While there is no official solution to this issue, some players have come up with solutions of their own. While some has solved this problem by turning the volume to zero in the settings, some solved this by deleting all the saved data and then restarting the game.

While the former seems to be a good option, the latter may cost you a lot! After all, would you like to delete all your game progress for just a sound bug? A PC user suggested turning off the streamer mode in the settings to solve the issue. 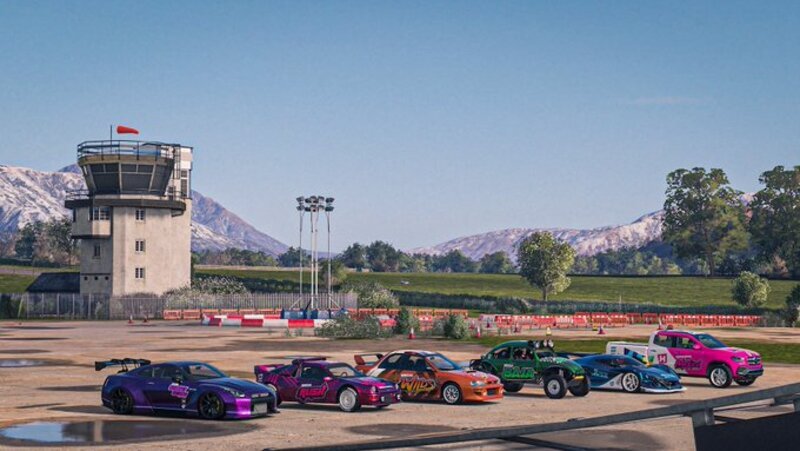 If you have issues related to the radio bug, you can try the above solutions. And you already know how to turn off the radio or change the stations in the game. Follow Digi Statement for more such guides.