Porsche 911 GT3 RS is a popular car that has made its debut in every racing game like NFS, Gran Turismo, and of course the Forza Horizon series. Every gamer who has played racing games knows its existence and is often in demand in Forza Horizon 5. The latest entry in the FH series received critical acclaim for its amazing optimization, huge Mexico map, lifelike graphics, and roster of real-life cars from various manufacturers. Porsche 911 GT3 RS has been featured in every Forza game and is considered a rare car that requires completing the race in the series event. In this article, we’ll guide you on how you can get the 2016 Porsche 911 GT3 RS in Forza Horizon 5 and unlock it easily. Continue reading the article to know more. 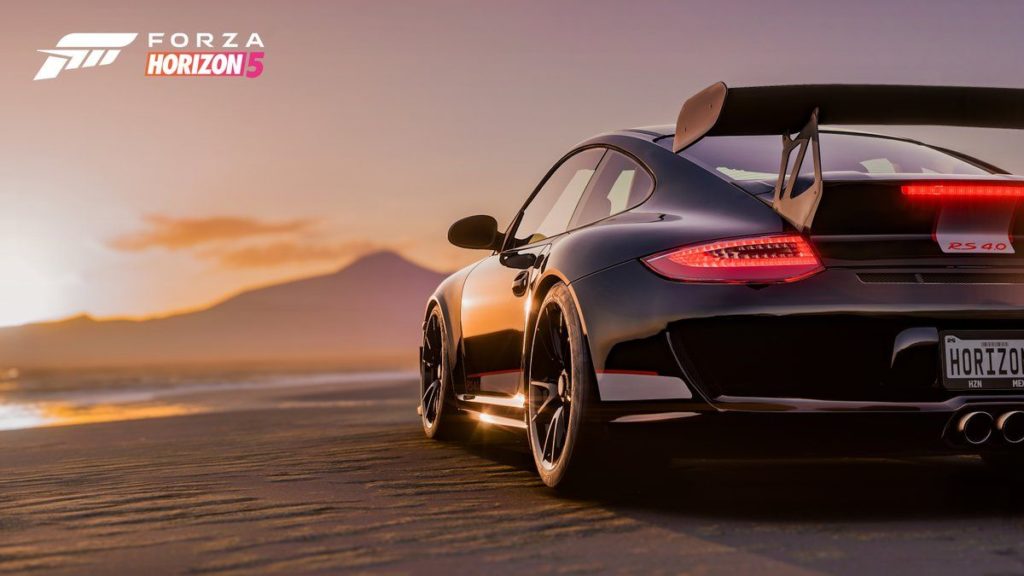 Variety of cars in Forza Horizon.

Playground Games left no stones unturned when it comes to delivering a compelling racing game and it shows in Forza Horizon 5. Those who played previous Forza games know just how vast is the collection of cars in FH5 and newcomers often gets surprised by the number of cars from different licensed manufacturers that are present in the game. You can find vintage rides to modern hypercars with in-depth customization that every fan enjoys customizing their favorite ride to their preference.  Porsche 911 GT3 RS is one of the popular cars that’s adored by many people and love driving it in the game.

Porsche 911 GT3 RS in Forza Horizon 5 can be unlocked by doing the seasonal championship event called “Running Cool”. To make things easier, we’ve put together some of the recommended cars that you should use to attempt this event. We listed the three cars along with the race’s names below with the tuner code. So, continue reading the article to know more.

For the second race, you can go with the 2019 Lamborghini Urus and the tuner code for the car is 625 933 793. The second race takes place in Urban Cross Country Circuit.

As for the final race, the 2018 Honda Civic Type R is the one we’ll advise you to attempt the race. The tuner code for the car is 168 403 886 and the race takes place in Costera Cross Country Circuit.

How to delete saved data (game saves) on PS5