by Neerav Panchu
in PC, Xbox

Forza Horizon 5 is the newest game in the Forza Horizon series and came out to much applause and enthusiasm for its improved sound stage, graphics, and map size. It is the largest Forza game ever released and it has a large and expansive map that covers a wide variety of biomes and has hundreds of races to compete in and win. Fans of the series already claim the driving system in Forza is like no other game and this driving system makes it easy for newer players to get introduced and used to the mechanics of the game sooner. The driving in Forza Horizon is said to be between all-out simulation and arcade driving with players required to press the break before harder corners while at the same time not having to worry about tire wear, aerodynamics, or other factors while driving north of 400kmph on the highway. In this article, we are going to be taking a look at Forza Horizon (FH) 5: How to get Ford F-150 SVT Lightning. 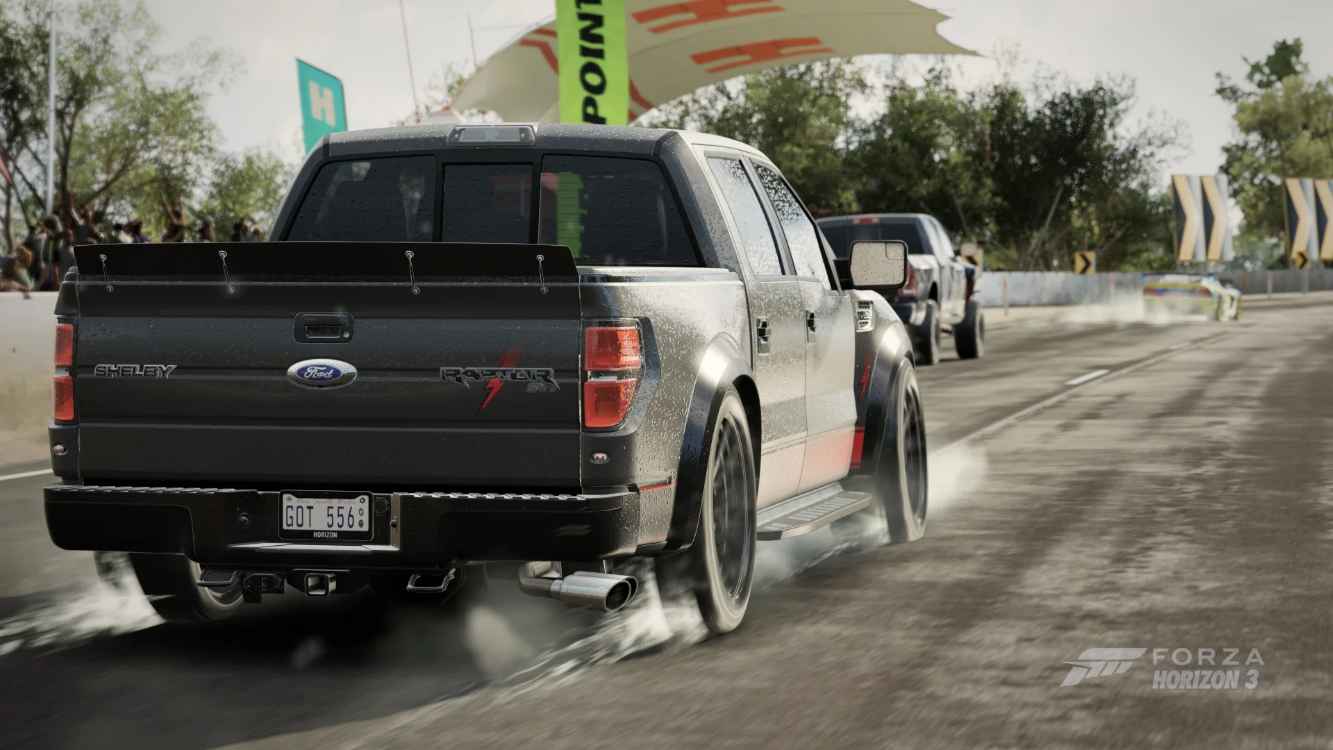 The allure of Forza Horizon has always been in its cars with players being able to tune and customize their cars to their liking and preferred driving style. Forza has in the past and recently gone out of its way to offer players access to their favorite cars with the game having over 300 cars at launch and multiple being added over the course of the weekly updates to the game. Some of the most popular car manufacturers such as BMW and Ford showcase some concept cars and unreleased cars in the game to understand user responses to them or to capture the player’s attention.

The Ford F-150 SVT Lightning is a newly released car that is in FH5 Car Pass. Players that have bought the car pass can redeem this car at no cost but players that do not have a car pass must firstly purchase a car pass and then they will be able to redeem it. Alternatively, they can also go to the auction house and try their luck in finding it there.

The car will be available in 5 color options when players are redeeming it and it will be in C class before players upgrade and tune it. Like real life, it will be a muscle-pickup hybrid with the performance being in between the muscle car class and the pickup truck class and the handling will likely be pretty challenging without a basic tune or upgrades.

If you found this article helpful, please consider visiting DigiStatement for more.

How to share party Audio in PS5 Livestreams & Video Clips