After a lot of delays and leaks and everything, Forza Horizon 5 is finally ready to be launched for players all over the world. While we were busy making a lot of speculation and guesses, the developers took their time to reveal everything we need to know about the game. Just to let you know, the game will be built from the ground up and will set a benchmark for the Xbox Games. 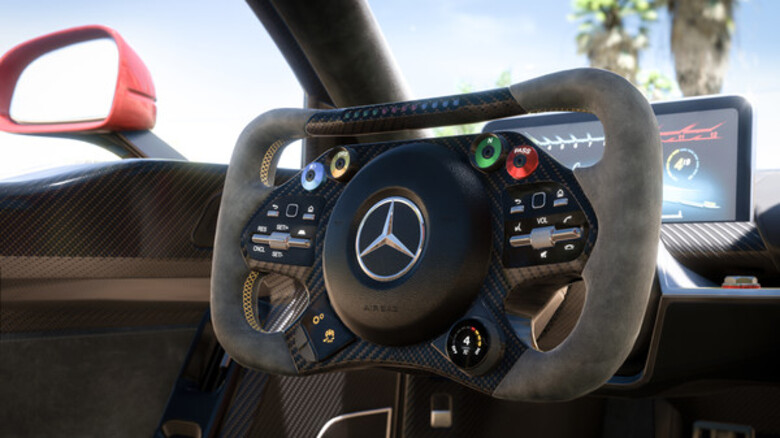 Here is a quick good-to-know fact for you. You can import the liveries from the previous Forza version to this 5th edition? Amazing one, right?

Coming back to the topic, the developer Playground Games has announced the PC requirements for the game and the list of all the supported racing wheels is out as well. As always, the supported racing wheels will be from Thrustmaster, Fanatec and Logitech. Since the game promises to be an open-world racing counterpart of the eight Forza Motorsport, it has the controller support well.

The devs have set their goal for the game – It will look and play fantastic across a varied range of hardware. According to the studio, “ Whether you have a modest system or the latest and greatest specs, our team has worked diligently to ensure everyone experiences the best version of Forza Horizon 5’s unique brand of fun and freedom across beautiful and vibrant Mexico”.

Now here is the news for the ones who do have a powerful rig. They can expect some stunning graphical fidelity, which will include some bright beams of light emitting through the needles of the cactus growing along the race track! Now that is something we were not expecting, were we? Playground also mentioned that the game will have “Extreme draw distances” as well! 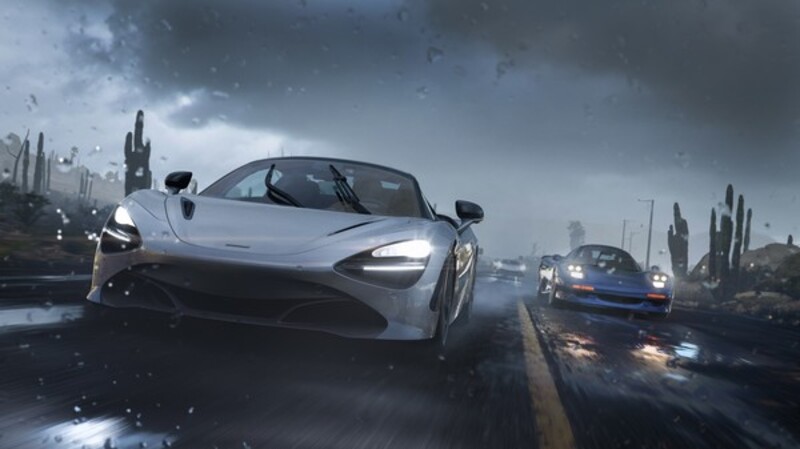 The game will support racing wheels from the likes of Thrustmaster, Fanatec and Logitech. There is a wide range of wheels for the players to choose from. Coming to Logitech, players can use G25, G27, G29, G920, G923PS, G923XB, Momo and Driving Force racing wheels. 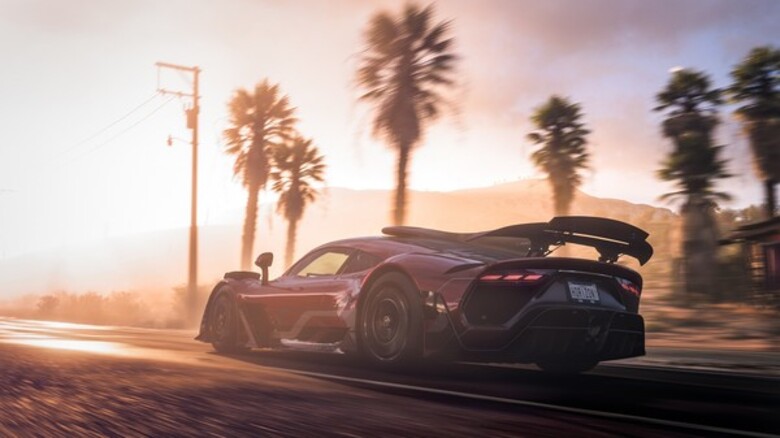 The game will support an Xbox Wireless controller, that is for sure. There is no such security about PS4 and PS5 controllers, but since Steam adds support to the PS4 controller on its own, we can expect at least the Steam version of FH5 to support PS controllers.

Here is another piece of news for you. Xbox has launched its special limited edition Forza Horizon 5 Xbox controller, and it looks damn dope! It has bright yellow color spray painted with splashes of pink and blue all around, with textured triggers and bummers!