by SayaN
in PC

If customizing every little part of a car is your thing, then Forza Horizon 5 is the one game that helps you do so. In the recent Forza Horizon 5 stream, new information about the game’s features including paintable brake calipers was revealed. Continue reading to know everything about it.

FH5 is the 5th installment of the Forza Horizon series which is going to be releasing this year. Since Forza fans are getting crazy already, an FH5 live stream was held which included some information about the features that the game is going to be implementing. 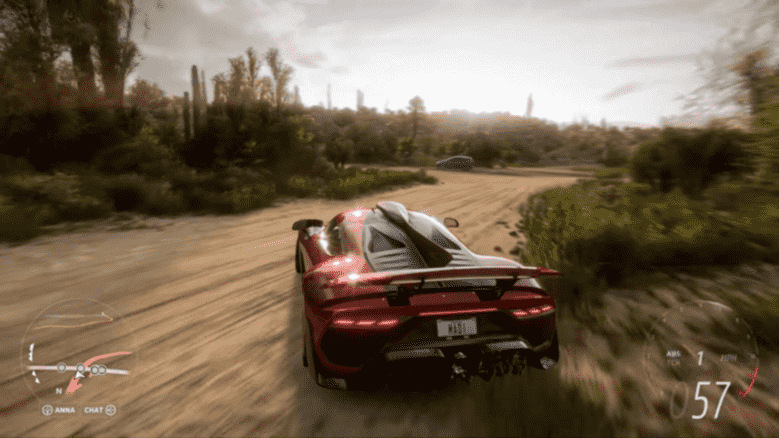 One interesting feature is that FH5 is going to be featuring Paintable Brake Calipers. Yes, this means you can paint the front and rear wheels independently. Visit the Reddit page for more information on this.

However, one can say that there are other games that feature the same, but no other racing game has reached the level of Forza’s detailing when it comes to cars. It is going to be a great addition. Here is a list of all the other features that will be coming with the new Forza Horizon 5.

Several Drag Strips- One Through the Main Festival

More than One Festival

Horizon Stage Mexico – Next to RaceTrack and Airfield

You Can Run Down Cactus

For more information, you can visit the Forza Reddit page here.

The game is set for release on Nov 9, 2021, as revealed in the official FH5 trailer. The game will be available on the following platforms including- Xbox Series X|S, Xbox One, Windows 10 PC, Xbox Cloud Gaming.

You can also watch the FH5 gameplay demo to know more about the game.

Forza Horizon 5 will not support mods, confirms studios amid confusion