Forza Horizon 5 is an upcoming racing video game in the massively successful Forza Horizon series. It is the fifth installment in the open-world racing series from the developer studio Playground Games and from the publisher Xbox Game Studios. The Forza series of games are some of the most authentic racing simulations available today. The fifth installment releases on 9 November 2021 exclusively for Microsoft Windows & Xbox console family. Additionally, the game is coming to Xbox Game Pass & Xbox Cloud Gaming as well. 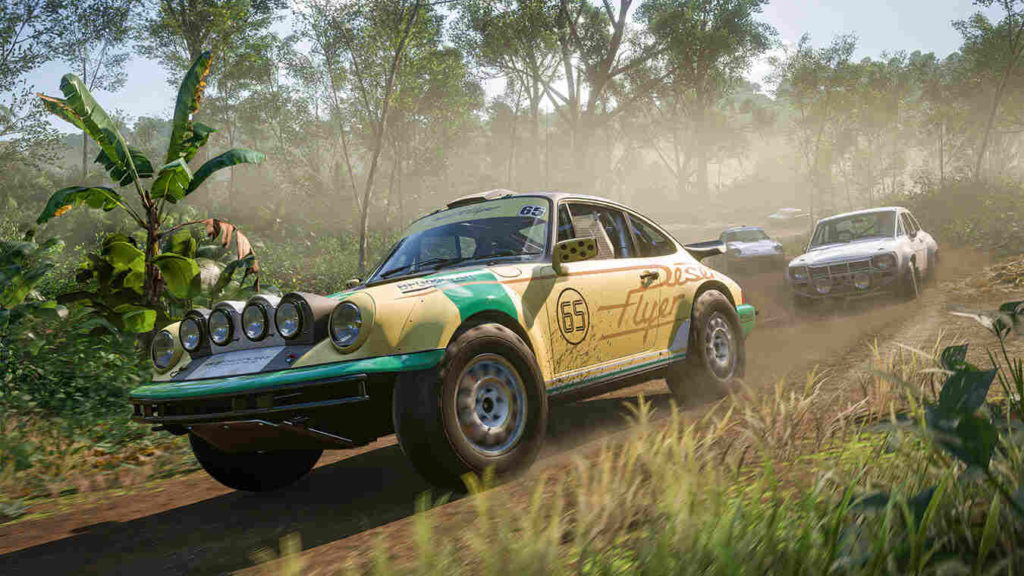 One of the major draws of the Forza Horizon games is the authenticity in the level of simulation. Many elements in the game are further enhanced by the outstanding graphics that push towards more realistic racing. Consequently, some of the technology behind the realistic physics & experience of the gameplay are genre-defining. Technology such as Force Feedback Scale, Center Spring Scale, and Wheel Damper Scale is unlike any other racing game.

A major technical improvement that is coming with the new game is in the Mechanical Trail, it allows players to tune up or down the suspension component of the force-feedback. Likewise, a new addition to the gameplay is the Minimum Force which basically enhances the lateral force from the tires. The Load Sensitivity now allows players to tune the level of the maximum lateral force that gets sent to the force-feedback. All of the above enhances players’ experience when racing on asphalt & off-road tracks each giving a different feel to players.

Players can get early access to the new game. Consequently, players with early access can get a head start in getting all of the valuable XP points & experience the game firsthand. Likewise, early access also provides access to better cars, limited editions & features earlier than others.

Players can get the following bonuses & add-ons with the Premium Edition: 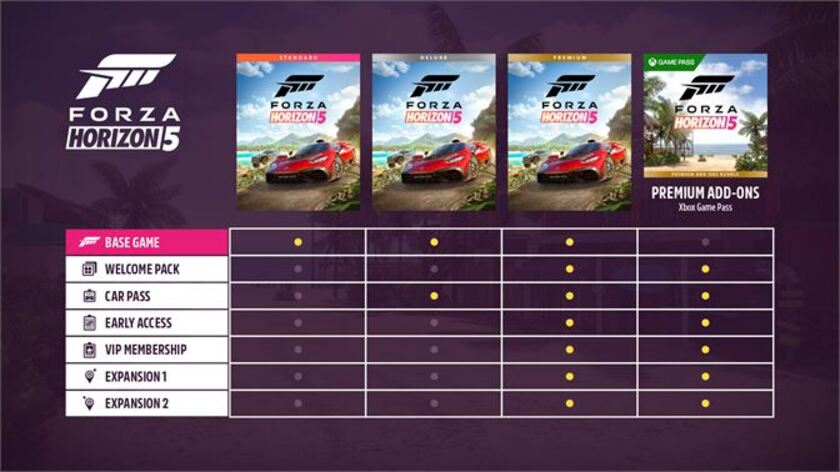 Bream location in Stardew Valley: How to get & catch it?