All the info has been taken from this Reddit thread. 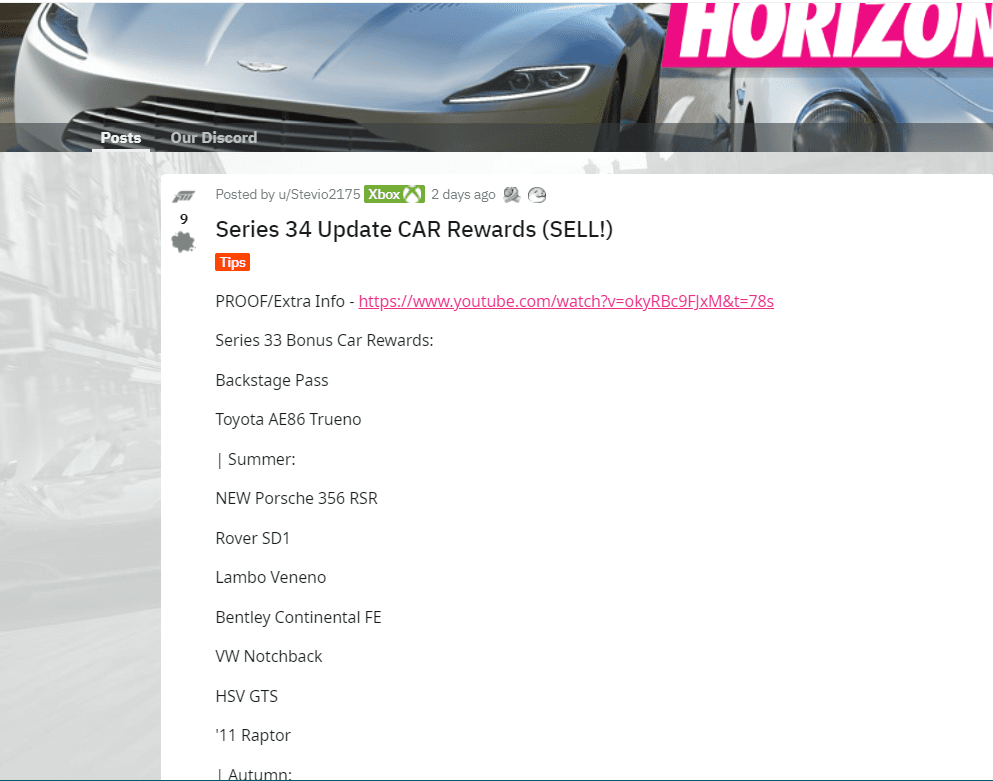 For more info, watch this video by @STEVIO2175.

Update(31st March 2021)– Forza Horizon 4 teased 2 new cars along with the release date of their official live stream on twitch for their Series 34 Update. The live stream will be going live at 1730 UTC on 1st April(Thursday).

Update(27 march 2021)– 10 New cars are expected to come in Forza Horizon 4. The list of the cars coming in the newest edition of Forza Horizon can be found below

For a detailed insight, watch this video by @MitchCactus.

With Forza Horizon 4 releasing on Steam recently, Playground Games will be keen on providing new additions to the game with their new Series 34 Update. Here’s everything you need to know.

The series’s first released back in 2012, Forza Horizon was a masterpiece. Its unbound popularity among car racing enthusiasts made it a racing giant. Since then, 3 other installments were released under the Forza Horizon Franchise. 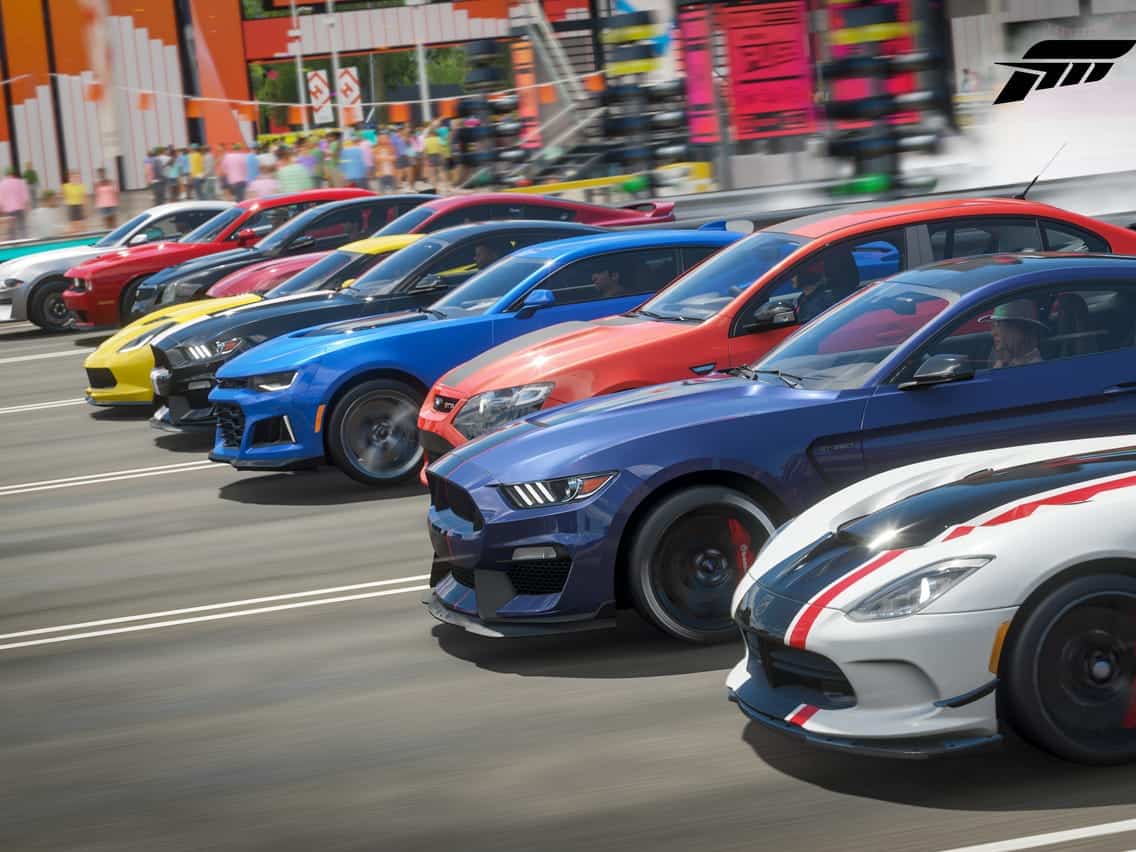 The 2018 released title, Forza Horizon 4 is among the few racing games available in the market that features such detailed graphics and mechanics. Also, with the release of the recent Series 33 update, the game is now available to purchase on Steam. This update was mainly focused to make the game available on Steam. Also, stability improvements were included as well with this update.

But the game still has numerous bugs which can deteriorate the experience it was meant to provide. So, what we can expect in the upcoming Series 34 update is the removal of certain minor bugs in the game.

There are tons of bugs and glitches in Forza Horizon 4 which are listed on the official FH4 Support site. It features all the known bugs that currently reside in-game. However, all these bugs are currently under investigation. Well, looking at the number of bugs listed, it is rather hard to say which update can totally fix all of them. Although, this new Series 34 update might be removing a lot of them.

Also with the Series 33 update, new challenges, and events were added so we expect that the upcoming Series 34 Update will be bringing in additional challenges to promote engaging gameplay.

The Series 33 update featured two new cars- Raesr Tachyon Speed and Peugeot 207 S2000. Well, for update Series 34, there is no info on what cars will be coming to the game. But we will be updating you, once the news arrives.

As per the schedule, each major update is released about a month later than the current one. So, it is expected that the upcoming Season 34 Update will be released in April 2021 since the current Series 33 update was released on 9 March 2021.