Winter season is here and Fortnite is all engulfed with winter spirit. Now, Epic Games has released the Fortnite update 11.31 patch notes which bring the holiday season to the game.

With this update, Fortnite map begins to cover with snow and battle bus changed to Christmas theme.

With the update 11.31, Winterfest is live in the game which was supposed to launch in the game on December 17. 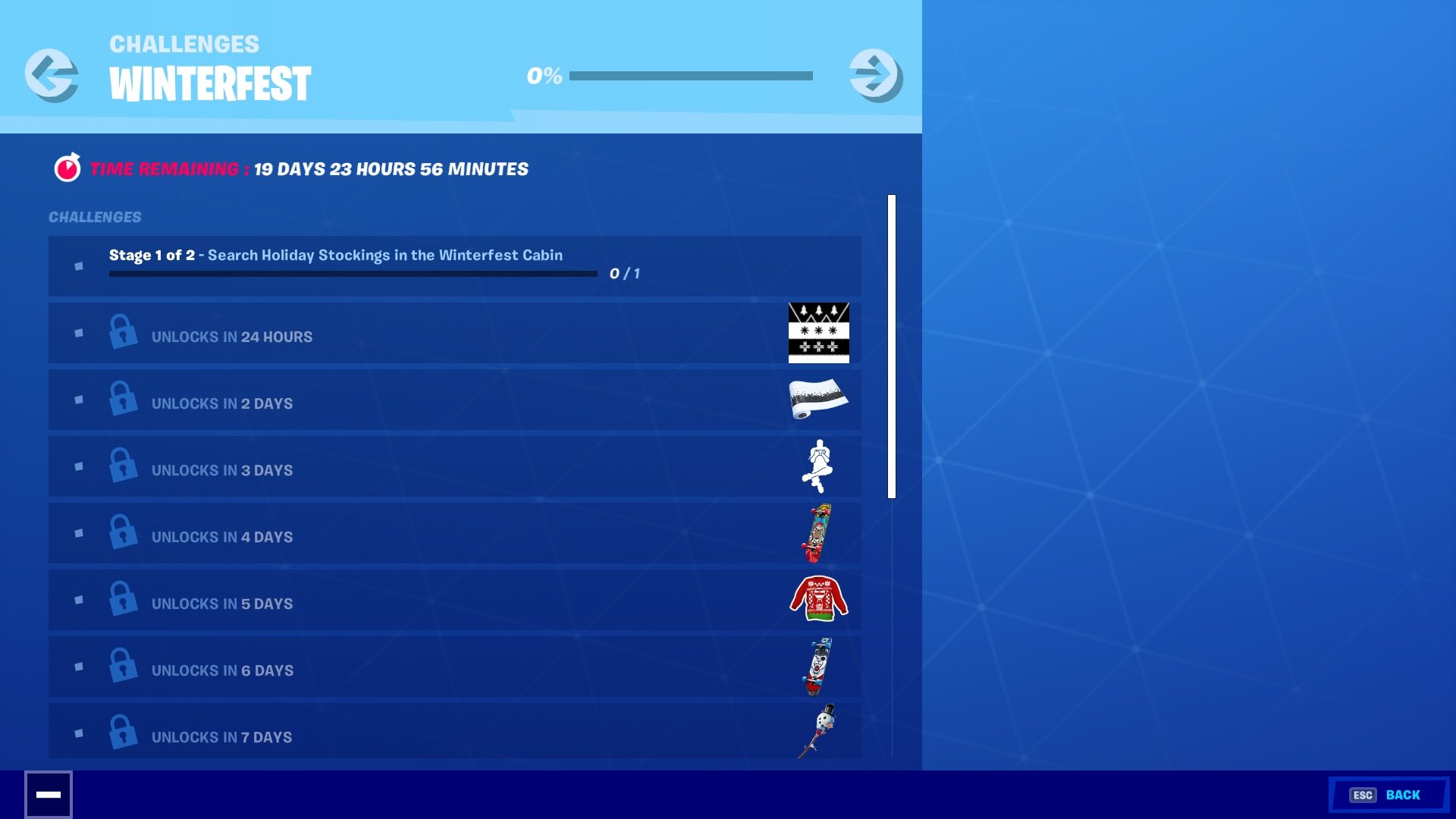 Introducing Battle Lab: Jump into your own Battle Royale island and set the rules! Select from favorite LTM loot pools, set up combat scenarios with the new Bot Grenades, and create your own mode by setting options like gravity and fall damage.

We have temporarily disabled the DirectX 12 beta. Thank you for participating — we’ve gained valuable information. We’re going to make some improvements and re-open the doors in early 2020.

Continued to make improvements regarding FPS drops and hitching on mobile devices. 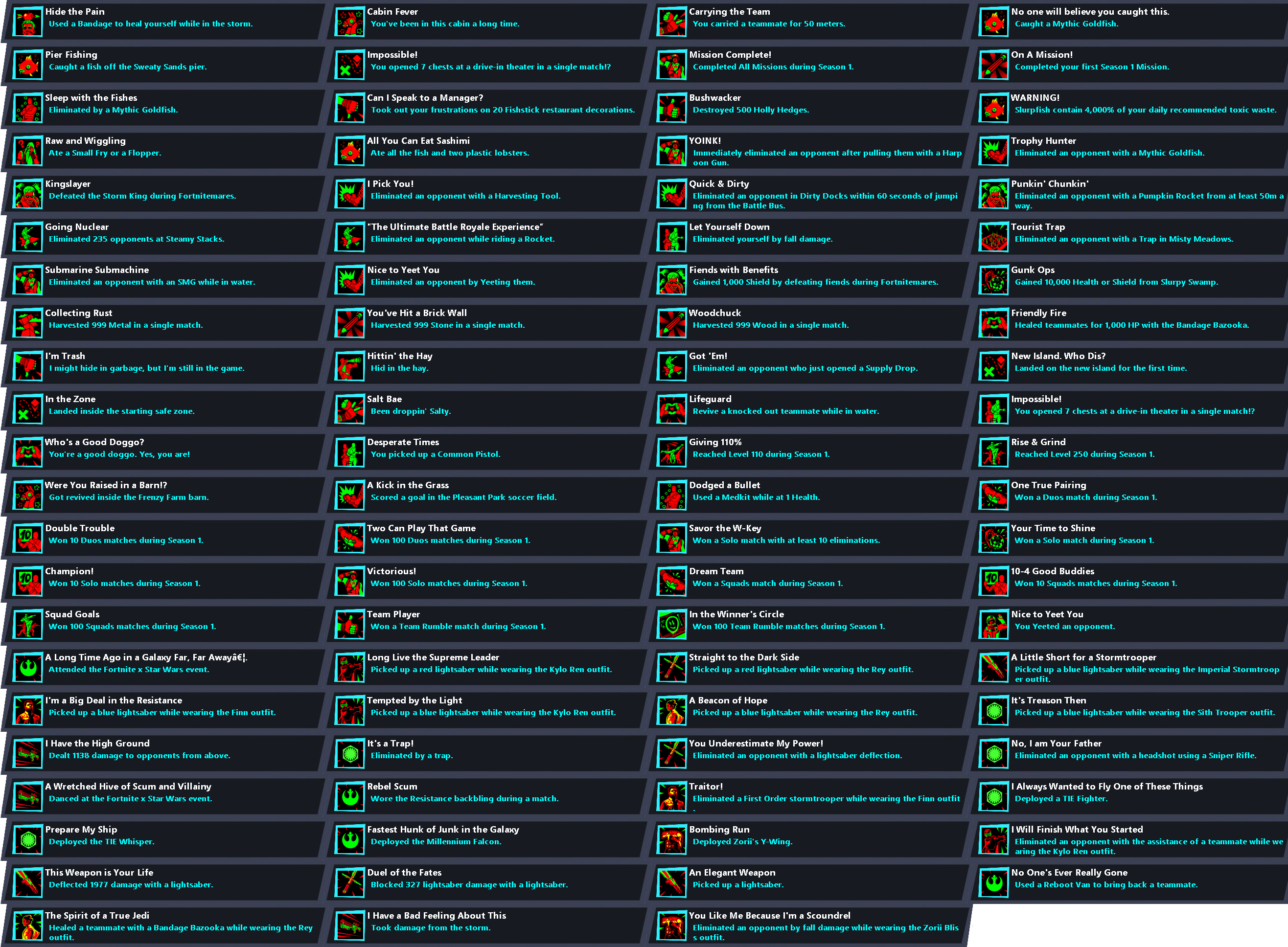 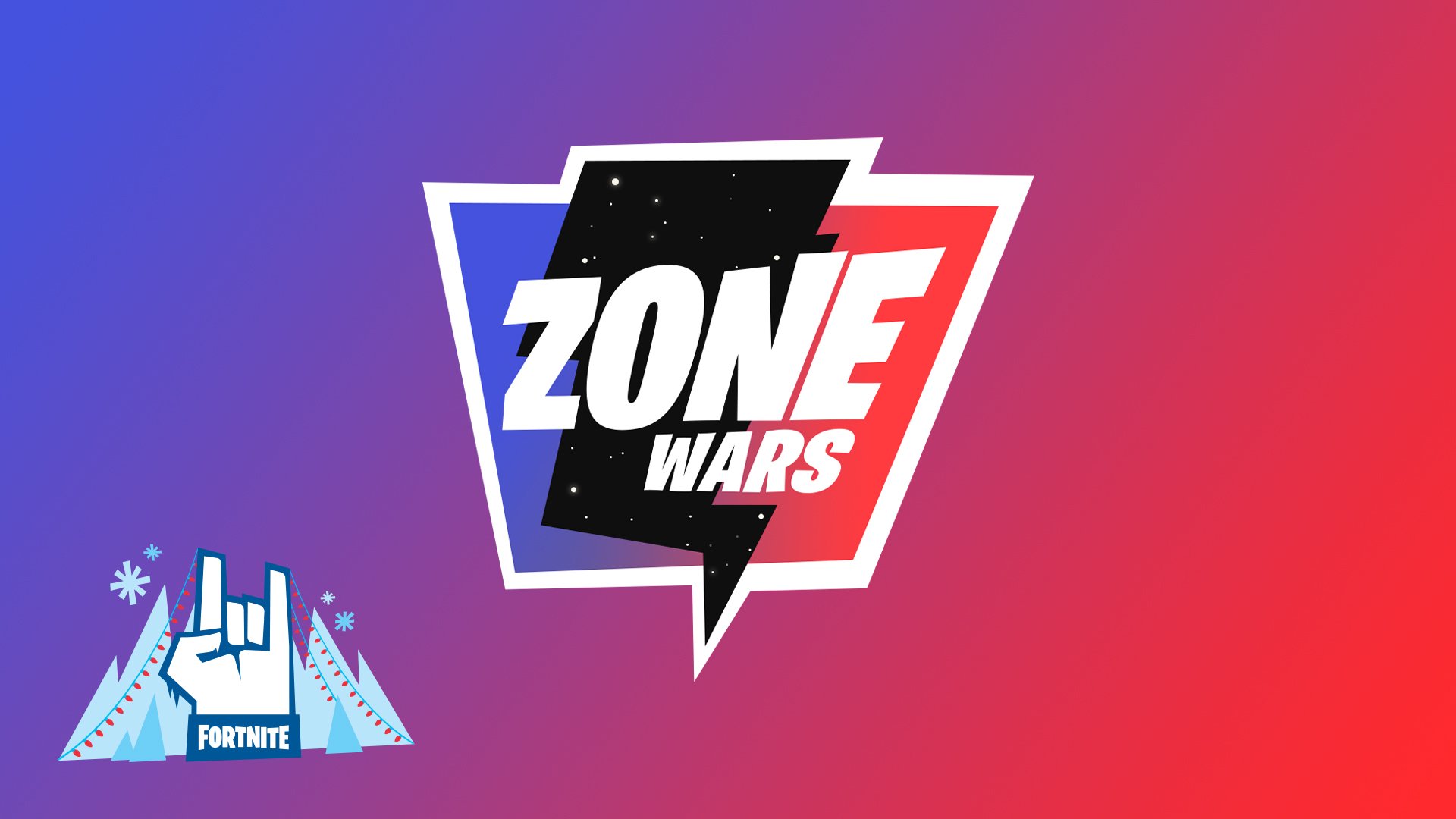 Verizon Outage today : Mobile service down in many locations again

Verizon Outage today : Mobile service down in many locations again